Happy Marriage May Prompt Men to Get Colonoscopy: Study

Women encourage healthful behaviors in their husbands, but look to others for advice about their own preventive care 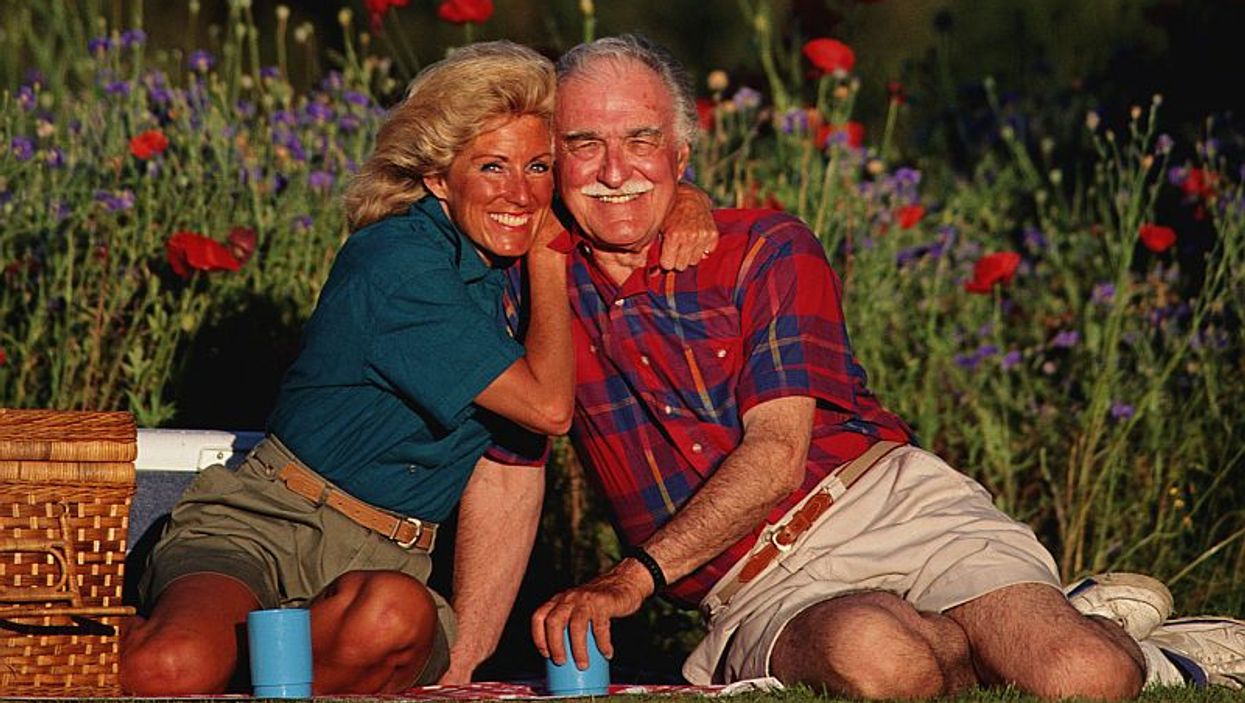 THURSDAY, April 7, 2016 (HealthDay News) -- Older men are more likely to get a colonoscopy to screen for colon cancer if they're happily married and have a highly educated wife, according to a new study.

Researchers looked at more than 800 male-female couples across the United States between 55 and 90 years of age. They found that married men were nearly 20 percent more likely to have had a colonoscopy in the past five years than those who were single.

But women who were married, happily or not, were no more likely to get colonoscopies than single women, and their husband's education level made no difference, according to the University of Chicago researchers.

"Women are thought to control the health capital in most households. They act as health gatekeepers, overseeing their husband's health choices and directing decisions at the margins. Her decisions influence both partners," said study director Dr. William Dale, chief of geriatrics and palliative medicine.

Women appear to get fewer direct health benefits from marriage, he said.

"We suspect they depend more on alternate support sources, such as friends and other relatives," Dale said in a university news release.

Colon cancer is the second-leading cause of cancer death in the United States, but nearly 40 percent of Americans who meet screening guidelines do not get tested. The U.S. Centers for Disease Control and Prevention recommends most people get screened once every 10 years, beginning at age 50.

Men don't like to discuss cancer screening, he noted.

"But our data suggest that they will more often do it with proper encouragement and support from their spouse. Our goal now is to engage the wives, to have them in the office when we discuss cancer screening with the husband," Dale said.

The U.S. National Institute of Diabetes and Digestive and Kidney Diseases has more on colonoscopy.