Follow-up is not consistent, even if they're part of 'safety net' health program 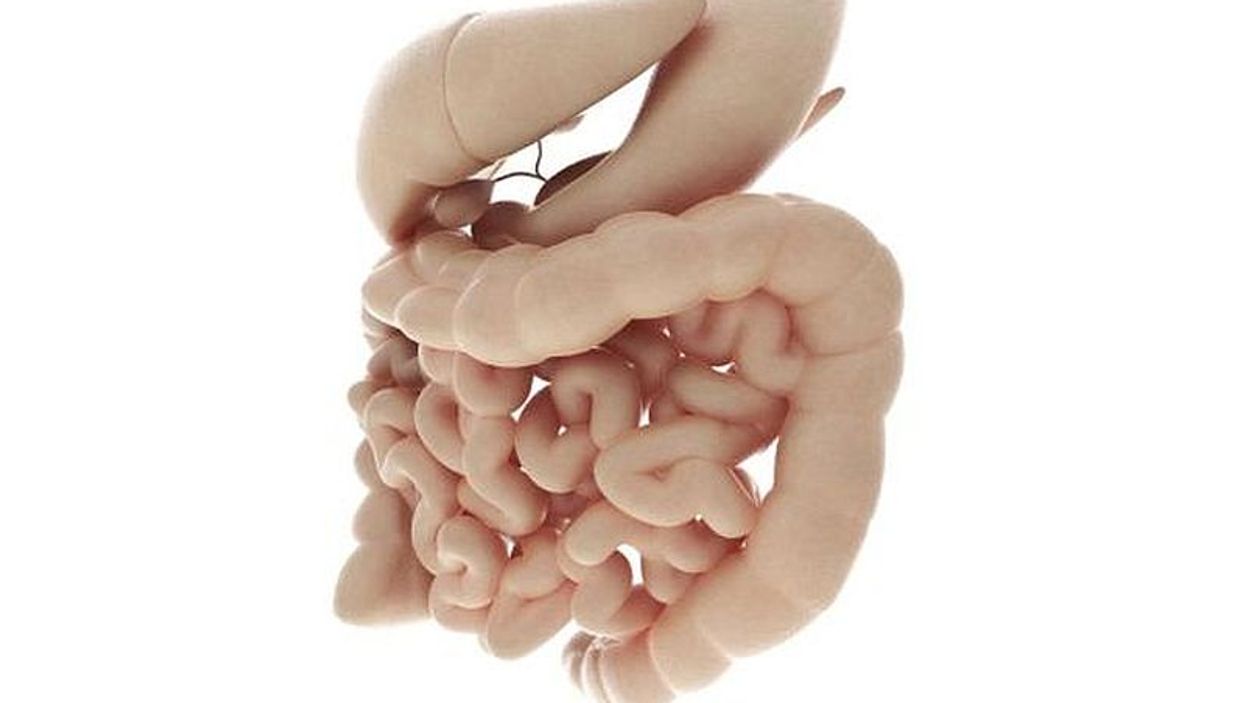 TUESDAY, Dec. 13, 2016 (HealthDay News) -- Many low-income and uninsured patients don't have a follow-up colonoscopy after abnormal results on a colon cancer screening test -- even if they're in a "safety net" health program, a new study finds.

A safety net health system provides significant care to vulnerable patients, regardless of their income. This study included more than 2,200 such patients, ages 50 to 75, in the San Francisco Health Network. This safety net system includes several hospitals and clinics in the area.

All of the study participants had positive findings on a fecal blood test between April 2012 and February 2015.

A fecal blood test is a noninvasive exam that checks for blood in the stool, a possible indication of colon cancer. If blood is detected, the risk of colon cancer is about 10 times higher than for someone who doesn't have blood in their stool, the researchers said. That's why a follow-up colonoscopy within a year is recommended.

Thirteen percent were never referred for follow-up. Within this group, nearly half of them did not have documentation about their abnormal result or counseling on the increased risk of colon cancer, the study found.

Of the patients referred and scheduled for a colonoscopy, 25 percent missed their appointment. Almost two-thirds lacked follow-up documentation or counseling.

The research was led by Dr. Rachel Issaka, a gastroenterology fellow at the University of California, San Francisco. The study also found that patients with other illnesses or illicit substance use were less likely to be referred or make their appointments.

The findings suggest that a multilevel approach is needed to increase follow-up colonoscopy rates in this group of patients, the researchers said in a university news release.

The study was published online Dec. 13 in The American Journal of Gastroenterology.