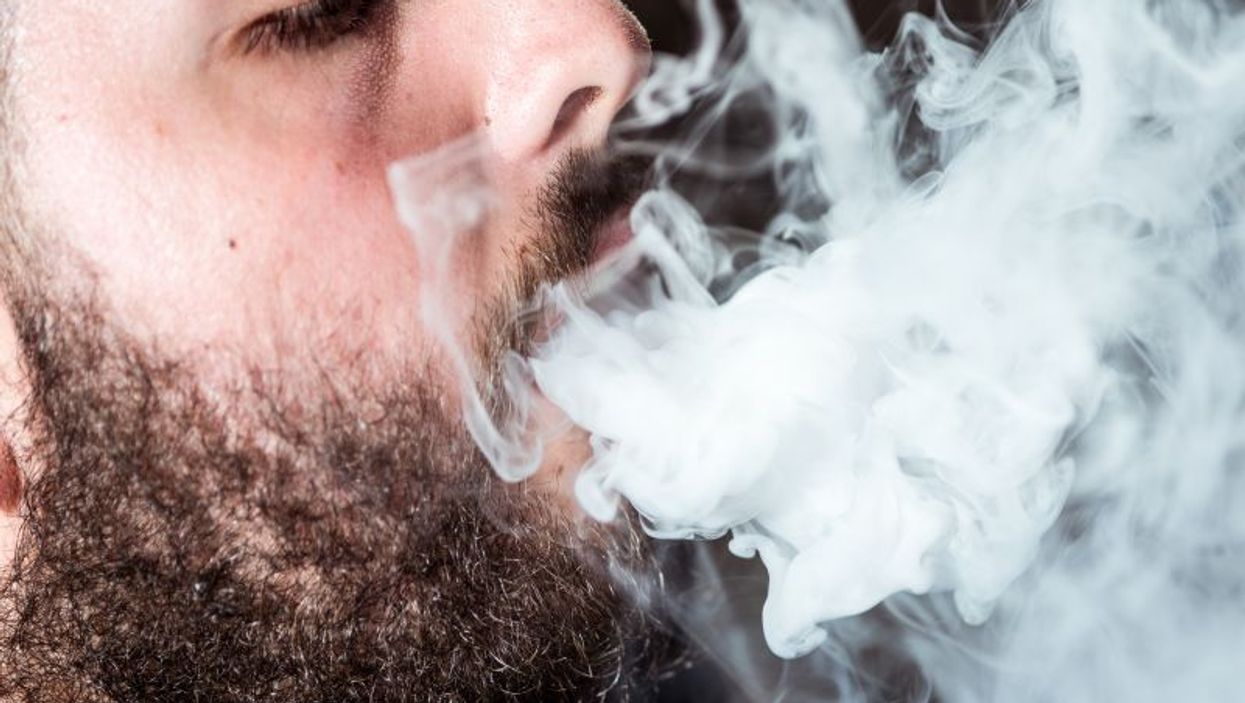 "As of October 8, 2019, 1,299 confirmed and probable lung injury cases associated with use of e-cigarette, or vaping, products were reported by 49 states, the District of Columbia and the U.S. Virgin Islands," the U.S. Centers for Disease Control and Prevention said in a statement.

That's up from 1,080 cases reported by the agency a week ago.

The number of cases so severe that patients have died is also rising: 26 such deaths across 21 states have now been reported, up from the 18 deaths reported a week ago.

Products containing the marijuana chemical THC could be a main driver behind the illnesses.

In the last CDC news briefing on the subject, held last week, CDC principal deputy director Dr. Anne Schuchat noted that "most patients report a history of using THC-containing products, and most patients are male and young people."

Continuing a trend noted in prior weeks, among patients with data available, 70% of patients are male and 80% are under 35, the CDC report found.

While THC is a main suspect in the CDC's investigation, a separate study released last week suggested other chemicals might play a role.

Researchers at the Mayo Clinic Arizona conducted an examination of 17 cases involving vaping-linked lung injury -- including lung biopsies. All of the patients examined had severe forms of the illness, and two had died.

"Based on what we have seen in our study, we suspect that most cases involve chemical contaminants, toxic byproducts or other noxious agents within vape liquids," said lead researcher Dr. Brandon Larsen. He's a surgical pathologist at the Mayo Clinic Arizona, in Scottsdale.

Those findings were published Oct. 2 in the New England Journal of Medicine.

While THC does seem to figure prominently in many cases, Schuchat has stressed that nicotine-containing vaping products without THC cannot be ruled out as a potential cause of harm. Because of that, the CDC recommendation for everyone to stop vaping stands.

On the national level, the situation has spurred the Trump administration to call for a ban on flavored e-cigarettes.

On Thursday, Washington state initiated an emergency rule banning the sale of flavored vaping products for at least three months. Ohio Gov. Mike DeWine called for similar legislation in his state last week, and New York state has already done so. In addition, retail giants Walmart, Walgreens and Kroger have all announced that they will pull all e-cigarette products from their respective store shelves.