E-Cigarettes Used in 5% of U.S. Homes With Kids 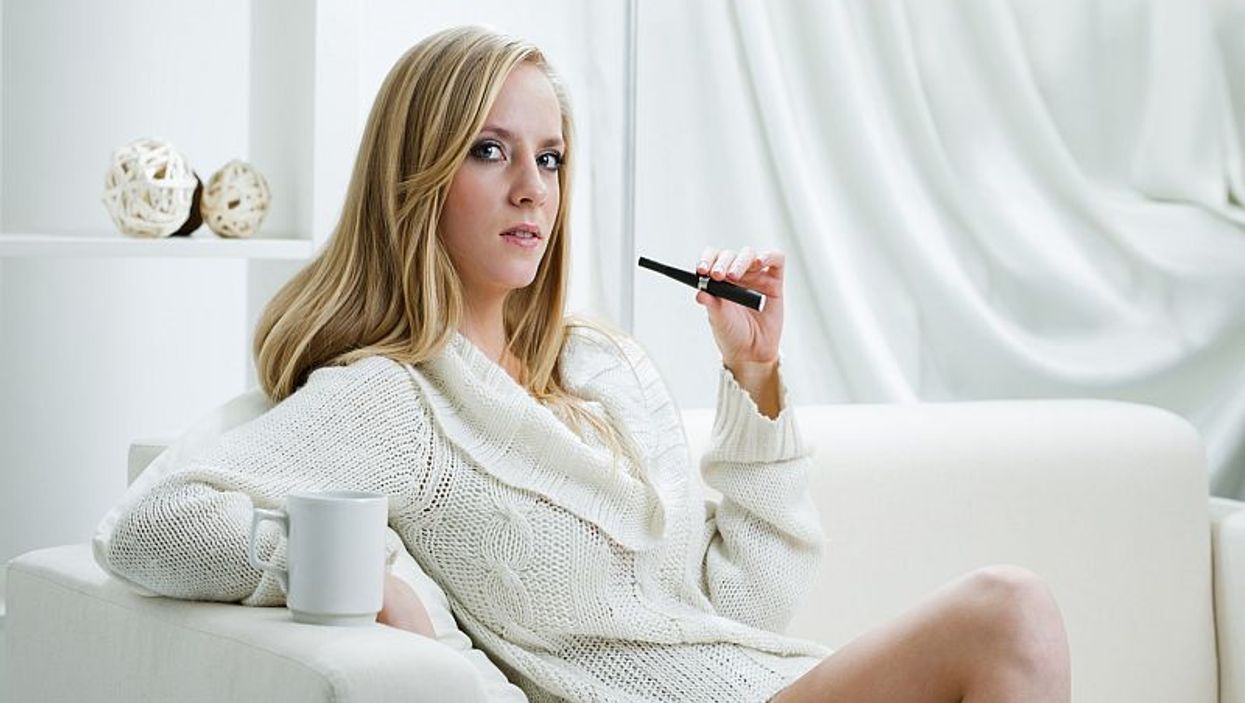 MONDAY, May 6, 2019 (HealthDay News) -- As e-cigarettes gain fans, children may be losing out. New research suggests that vaping parents expose children to secondhand fumes that may be as harmful as tobacco smoke.

Nearly 5% of U.S. adults living with children use e-cigarettes, according to the study. And many of those kids have asthma.

The American Academy of Pediatrics recommends that e-cigarettes not be used around children. It also wants to see smoke-free laws for cigarettes expanded to include electronic-cigarettes, Carwile added.

Stanton Glantz is director of the Center for Tobacco Control Research and Education at the University of California, San Francisco. "Exposure to e-cigarette vapor is a growing problem," he said.

"The more we learn, the more dangerous e-cigarettes are," Glantz added.

For the study, Carwile and colleagues used data from the U.S. Behavioral Risk Factor Surveillance System for 2016 through 2017.

Participants were asked how often they used e-cigarettes and other vaping products. Some were also asked about children living with them and if the children had asthma.

The researchers found that more than 4% of adults used e-cigarettes. But prevalence was higher among those who had a child in the home (nearly 5%). This could reflect the younger age of vapers, many of whom are in their reproductive years, the researchers suggested.

That's not good news. A study published in January in the journal Chest found that exposure to secondhand vapor was tied to a significantly increased risk of an asthma attack among teens.

In addition, the new study found that e-cigarette use varies across the United States. The heaviest use among parents is in Oklahoma (almost 8%) and the least is in Washington, D.C. (2%).

Glantz pointed out that e-cigarettes create a residue of addictive nicotine. The nicotine levels are not very different from that seen with exposure to tobacco smoke, he said.

Also of concern are flavorings, which are marketed to younger people. "Flavorings are very toxic to lungs," he explained.

As e-cigarette use continues to expand, so too will exposure to secondhand vapor. It's still early in the e-cigarette epidemic, so you can expect the problem to worsen, he noted.

It's the U.S. Food and Drug Administration's job to crack down on e-cigarettes, but so far, the agency has only talked about it, Glantz said. He added that he worries that the agency's reluctance to take action is interpreted as saying vaping is safe.

The FDA's position -- or lack of one -- is "great for the e-cigarette companies, but I think it's bad for public health," he said. "And it's leading to increased secondhand exposure."

The report was published online May 6 in JAMA Pediatrics.

For more on vaping, visit the U.S. Centers for Disease Control and Prevention.