FDA Ad Campaign Hopes to Extinguish E-Cigarette Use Among Teens 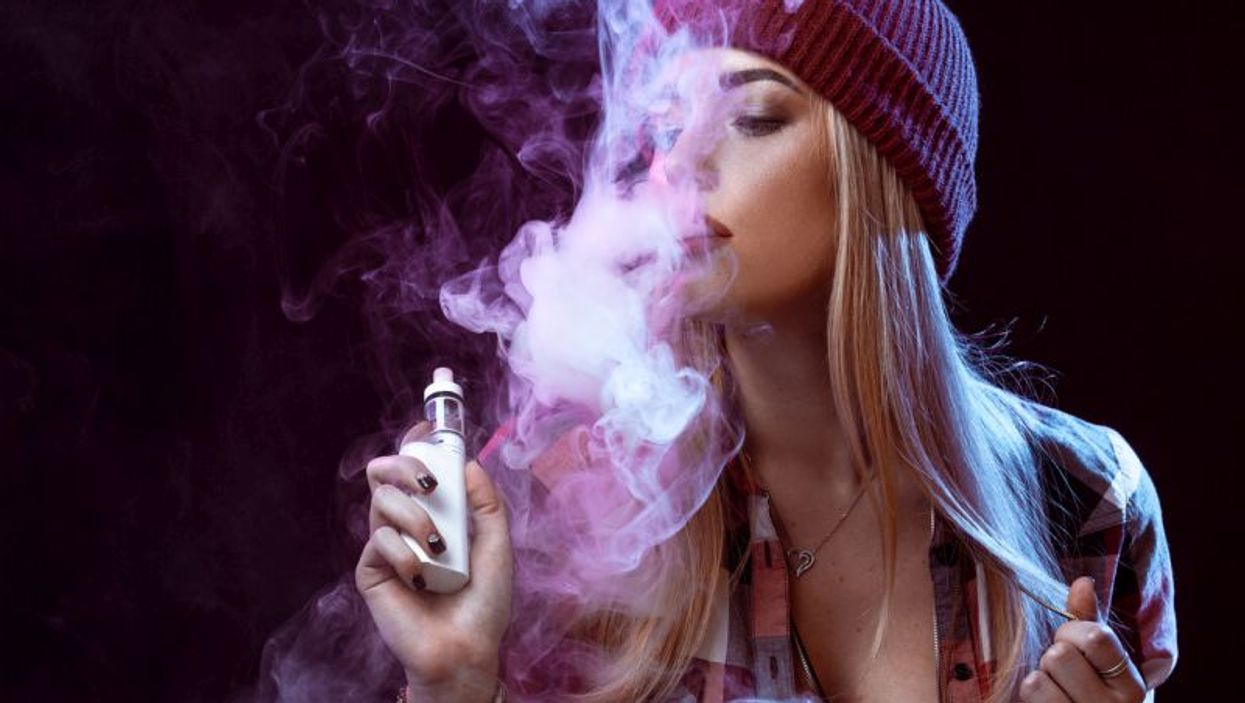 Just last week, the agency announced a crackdown on companies that make e-cigarettes and stores that sell the products illegally to minors. The companies have 60 days to come up with plans to stop those sales or the FDA said it will consider a ban on the sale of all flavored e-cigarette products.

"E-cigarettes have become an almost ubiquitous -- and dangerous -- trend among youth that we believe has reached epidemic proportions," FDA Commissioner Dr. Scott Gottlieb said Tuesday in a statement. "This troubling reality is prompting us to take even more forceful actions to stem this dangerous trend."

The new program, called "The Real Cost" Youth E-Cigarette Prevention Campaign, is targeted at the nearly 11 million at-risk teens, aged 12 to 17. The effort will include digital, social media and school ads.

"The new campaign we're announcing today seeks to snap teens out of their 'cost-free' mentality regarding e-cigarette use with powerful and creative messages that reach kids where they spend a lot of their time: online and in school," Gottlieb explained.

Over the past several years, e-cigarettes have become the tobacco product most used by teens. In fact, more than 2 million middle and high school students used e-cigarettes in 2017, according to the FDA.

"The FDA won't tolerate a whole generation of young people becoming addicted to nicotine as a trade-off for enabling adults to have unfettered access to these same products [for help with quitting smoking]," Gottlieb added.

The campaign hopes to educate kids that e-cigarettes, just like tobacco cigarettes, put them at risk for addiction and other health consequences.

The agency wants to let teens know that nicotine can rewire their developing brain to crave more of it.

In addition, the FDA wants to be sure kids are aware that e-cigarettes can contain dangerous chemicals such as acrolein, a chemical that can cause irreversible lung damage; formaldehyde, a cancer-causing chemical, and toxic metal particles like chromium, lead and nickel, which can be inhaled into the lungs.

The campaign will cost nearly $60 million. It's funded by fees from the tobacco industry and not taxpayer dollars, the agency said.

Visit the U.S. National Institute on Drug Abuse for more on e-cigarettes.