Many Parents Think Vaping Around Kids Is Fine 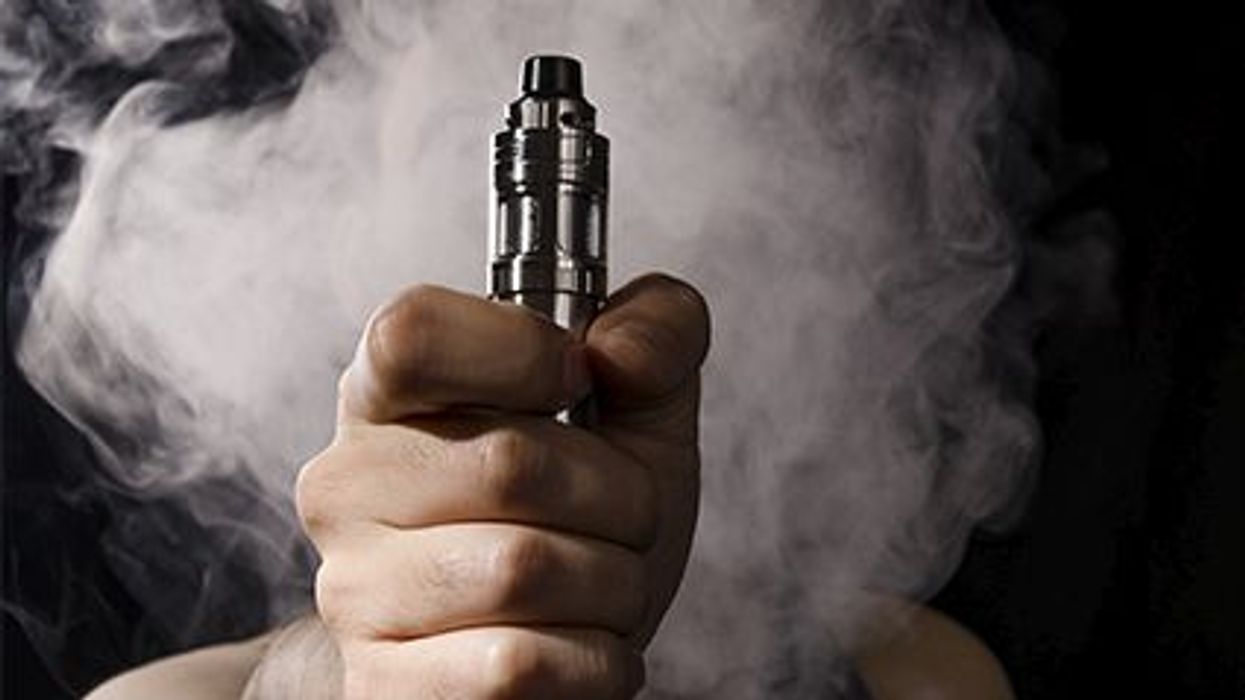 MONDAY, March 11, 2019 (HealthDay News) -- Many parents who smoke try to shield their kids from their unhealthy habit -- but those who vape may not take the same precautions, a new study suggests.

The study surveyed over 700 parents who smoked cigarettes, used e-cigarettes or both. The researchers found that most -- regardless of their product of choice -- had a "strict" smoke-free policy at home.

Yet few e-cigarette users had banned vaping from their homes: Only around one-quarter had done so -- versus 73 percent of parents who only smoked cigarettes.

Altogether, the findings suggest that parents who vape are unaware of the risks to their kids, said senior researcher Dr. Jonathan Winickoff, of Massachusetts General Hospital, in Boston.

"We really think parents are being misled by 'Big Tobacco,'" Winickoff said.

E-cigarettes are electronic devices that work by heating a liquid that contains nicotine, flavorings and other chemicals. There's no tobacco, but the devices produce an aerosol that sends fine particles and chemicals into the air.

According to Linda Richter, director of policy research and analysis for the New York-based nonprofit Center on Addiction, "The aerosol produced by vaping is by no means 'harmless' water vapor."

Being around the aerosol can irritate the eyes, throat and lungs -- and may worsen asthma or any other respiratory problems a child has, said Richter, who was not involved in the study.

For those reasons, she added, the World Health Organization says e-cigarettes should not be used indoors.

That message does not seem to be reaching parents, however.

Winickoff pointed out that "the message on secondhand smoke has been out there for 30 years." In contrast, he noted, e-cigarettes are being marketed as a safer alternative to smoking that will help people quit tobacco.

"The reality is, they're a way of maintaining nicotine addiction," Winickoff said.

It's not clear whether e-cigarette users in this study were trying to quit smoking. But the devices are not approved by the U.S. Food and Drug Administration for smoking cessation. Winickoff recommended that parents instead try FDA-approved products, such as nicotine patches or gum, or the prescription medication bupropion.

And if you do choose to vape, "never do it in your home or car," Winickoff stressed.

"Infants and children have the right to breathe clean air," he said, "and e-cigarettes interfere with that right."

The findings are based on surveys of 761 parents -- 85 percent of whom smoked only cigarettes. Just under 11 percent both smoked and vaped, while 4.5 percent used only e-cigarettes.

Of the parents who used both products, 64 percent said they had a strict smoke-free home policy, but only 26 percent had a no-vaping policy. Most also allowed vaping in their cars. The pattern was similar among parents who only used e-cigarettes.

In contrast, the majority of traditional cigarette smokers said they'd banned both cigarettes and e-cigarettes from the home, the findings showed.

Besides the potential harm from secondhand exposure to vaping aerosol, there's another concern: Kids learn from their parents' habits.

There's a vaping "epidemic" among teenagers right now, Winickoff said, and if kids see their parents doing it, that will reinforce the notion that it's harmless.

Richter agreed. "One of the main predictors of young people's use of e-cigarettes -- or any addictive substance -- is the example set by their parents and other important people in their lives," she said.

On top of that, Richter added, the devices simply appeal to kids -- with their "child-friendly sweet flavors" and "sleek" designs.

Since most e-cigarette users in this study did keep their homes smoke-free, Richter said, it's clear they cared about their kids' health. They probably were simply unaware that their vaping habit might do harm, too, she said.

"Health professionals and public officials need to do a much better job of educating the public about the harms of e-cigarettes -- to both those who use these products and the people around them," Richter said.

The U.S. Centers for Disease Control and Prevention has more on electronic cigarettes.