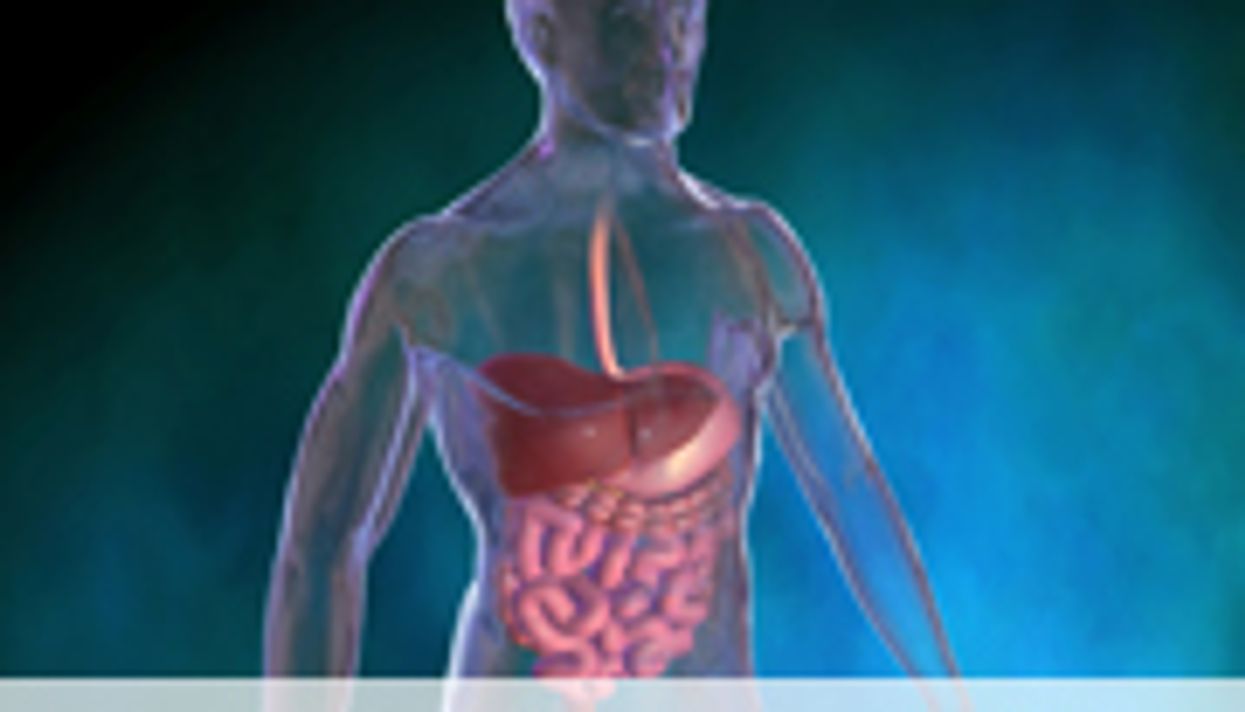 MONDAY, April 30, 2012 (HealthDay News) -- Besides being easier on the patient, minimally invasive surgery to remove the esophagus of patients with esophageal cancer can also greatly reduce the risk of lung infection compared to traditional open surgery, a new study finds.

Dutch researchers also found that patients who undergo this less-invasive procedure have much shorter hospital stays and a better short-term quality of life than those who have open surgery, which requires cutting through a patient's chest.

Removal of part of or the entire esophagus (a procedure called esophagectomy) is the mainstay of esophageal cancer treatment. This study compared open esophagectomy and minimally invasive esophagectomy.

The researchers looked at the outcomes of 56 patients who had open surgery and 59 patients who had the minimally invasive procedure. In the two weeks after surgery, lung (or pulmonary) infections occurred in 29 percent of those who had open surgery but only 9 percent of those who had minimally invasive surgery.

Overall, 34 percent of the patients who had open surgery developed a lung infection, compared with 12 percent of those who underwent minimally invasive surgery, the study found.

The researchers also noted that patients who had minimally invasive surgery had less blood loss, far shorter hospital stays, and better quality of life (much less pain and vocal-cord paralysis).

Importantly, minimally invasive surgery was as effective as open surgery, the study authors concluded in the report published online April 30 in The Lancet.

"If these results can be confirmed in other settings, minimally invasive esophagectomy could truly become the standard of care," Simon Law, of the University of Hong Kong, China, wrote in an accompanying editorial.

For his part, Aviv also believes that the study "underscores the need for continued early screening of patients with symptoms suggestive of esophageal cancer -- cough and hoarseness, likely even more important than 'typical' gastrointestinal symptoms such as heartburn and regurgitation."

Aviv, who is also clinical director of th Voice and Swallowing Center of ENT and Allergy Associates, New York City, added that "esophageal cancer both in western Europe and here in the USA is the only cancer that is markedly increasing in incidence the past 30 years."

The U.S. National Cancer Institute has more about esophageal cancer.