See What HealthDay Can Do For You
Contact Us
December 2, 2014 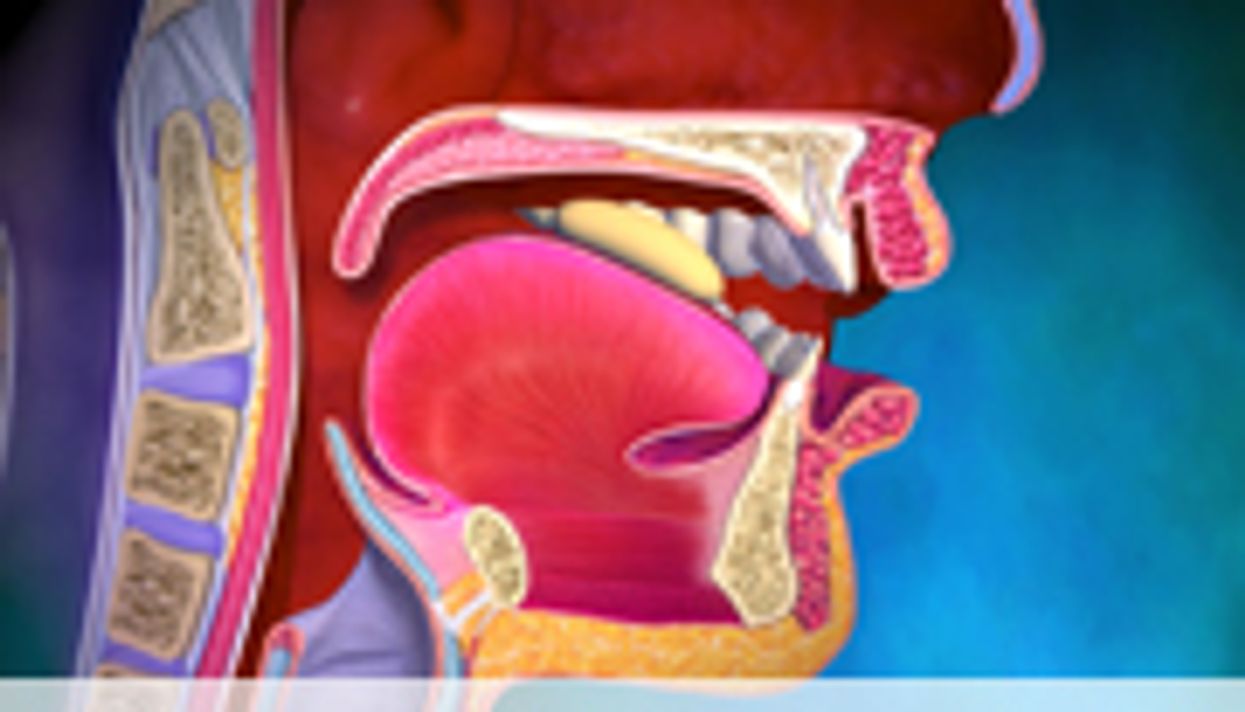 The researchers examined the effects that two types of antacids -- proton pump inhibitors and histamine 2 blockers -- had on head and neck cancer patients. More than two-thirds of the nearly 600 patients in the study took one or both types of the antacids after their cancer diagnosis.

The study is published in the December issue of the journal Cancer Prevention Research.

"We had suspicions that these medications somehow had a favorable impact on patient outcomes. This led us to review our large cohort of patients and screen them for common medications, focusing on antacids. In fact, our study did show that people taking antacids are doing better," study author Dr. Silvana Papagerakis, research assistant professor of otolaryngology--head and neck surgery at the University of Michigan Medical School, said in a university news release.

It's not clear why antacids may improve survival. But, the researchers have started looking for answers to that question.

"Currently, patients might be on and off of this medication according to their symptoms of acid reflux. We believe this medication can also be beneficial at stopping cancer progression. Perhaps longer duration of treatments may have significant effect in terms of outcome survival," Papagerakis said.

"What this study makes clear is these medications may be more beneficial to the patients than just controlling side effects," Papagerakis added.

The researchers also want to investigate if the use of antacids by people with reflux disease or with precancerous lesions might reduce their risk of developing head and neck cancer.

The U.S. National Cancer Institute has more about head and neck cancers.