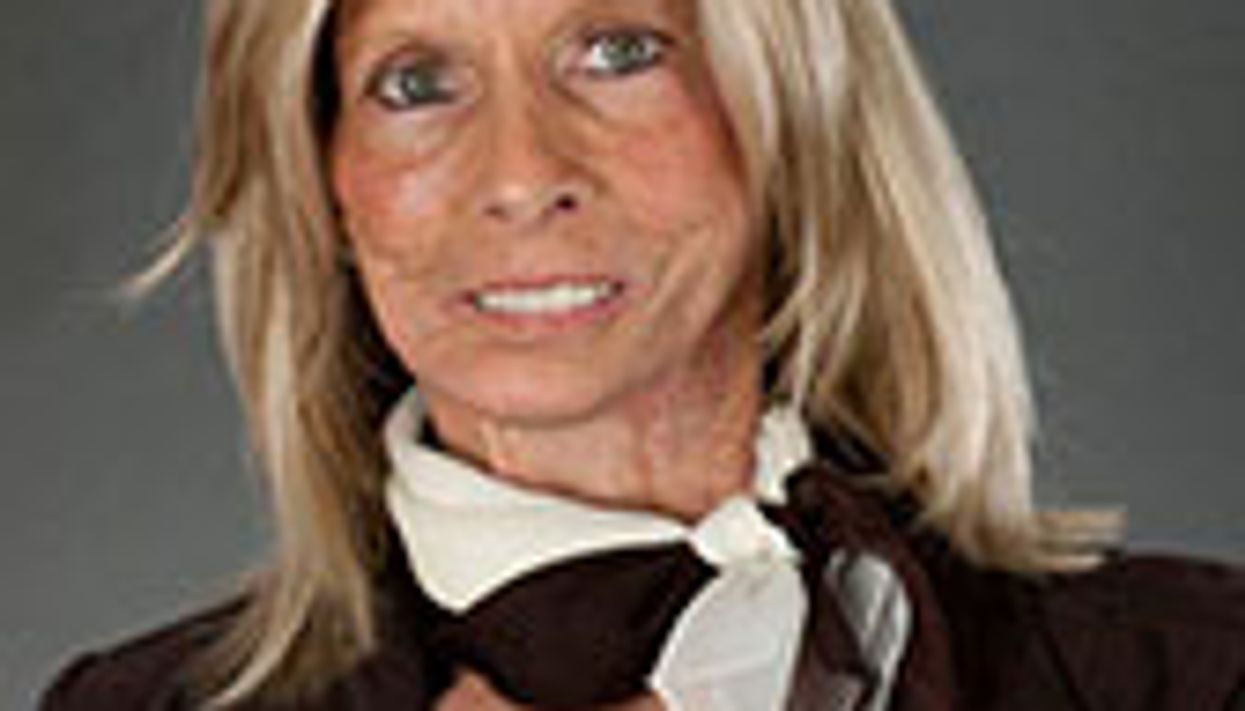 THURSDAY, March 28, 2013 (HealthDay News) -- A new round of ads featuring emotionally charged tales of smokers who have suffered the ravages of smoking are on the way, federal health officials announced Thursday.

"Last year's campaign exceeded our very high expectations, and this year's campaign continues in that vein of showing the realities of smoking," Dr. Tom Frieden, director of the U.S. Centers for Disease Control and Prevention, said during a late-morning press conference.

These ads work, Frieden said. "They save lives and they save money," he said. "Today and every day this year, more than 1,200 people will be killed by tobacco, and today and throughout this year 8 million people are living with disease, disability and disfigurement caused by tobacco -- that's the reality."

Building on the success of the first ads released last year, the new ads will air on TV and radio and appear on billboards starting April 1 and run for 12 weeks, according to the CDC.

Dr. Jonathan Whiteson, director of the cardiac and pulmonary wellness and rehabilitation program at the Rusk Institute of Rehabilitation Medicine at NYU Langone Medical Center in New York City, said the graphic ads can get current and potential smokers to take note.

"But these campaigns must be followed by comprehensive programs -- and that means government spending -- to help people quit and stay quit," Whiteson said.

The new ads tell highly emotional stories of real smokers whose lives were changed for the worse by smoking, and also of those who suffered from being exposed to secondhand smoke.

People featured in the ads have a variety of smoking-related conditions, such as chronic obstructive pulmonary disease (COPD), severe adult asthma and complications from diabetes, such as blindness, kidney failure, heart disease and amputation.

In one ad, Tiffany, whose mother died of lung cancer when she was 16, recently quit smoking so her own daughter -- who had just turned 16 -- would not suffer the way she did.

Another ad features Bill, a 40-year-old with diabetes whose smoking led to heart surgery, blindness in one eye, amputation and kidney failure.

Bill offers this tip in the ad: "Make a list. Put the people you love at the top. Put down your eyes, your legs, your kidneys and your heart. Now cross off all the things you're OK with losing because you'd rather smoke."

Then there is COPD sufferer Michael, who agonizes over how to tell his grandson "he may not be around to share his life much longer." Another ad features Nathan, who has severe lung damage from being exposed to secondhand smoke at work.

In addition, there is a new ad featuring Terrie Hall, who in previous ads showed what someone with head and neck cancer has to do to "get ready for the day." In the new ad, she wishes she had recorded herself before her voice box was removed, so that her grandson could have heard her normal voice.

An antismoking advocacy group praised the decision to run a second round of ads.

"We applaud the CDC and the Obama administration for continuing this national media campaign and for their leadership in the fight against tobacco use," Matthew Myers, president of the Campaign for Tobacco-Free Kids, said in a statement.

"The CDC's campaign is a smart investment that will save lives and save money by reducing tobacco-related health care costs, which total $96 billion a year in the United States," Myers said.

"Tobacco companies spend $8.5 billion a year -- nearly $1 million every hour -- to market their deadly and addictive products, often in ways that entice kids," he said. "The CDC's campaign tells the harsh truth about how devastating and unglamorous cigarette smoking truly is."

According to the CDC, last year's ads had a strong impact across the country, more than doubling calls to the government's 1-800-QUIT-NOW phone line during the 12 weeks of the campaign.

Each year, more than 440,000 Americans die from smoking-related diseases, and for every death, 20 more people are living with one or more serious illnesses from smoking. Nearly 70 percent of smokers say they want to quit, according to the CDC.

To find out more about how to quit smoking, visit Smokefree.gov.