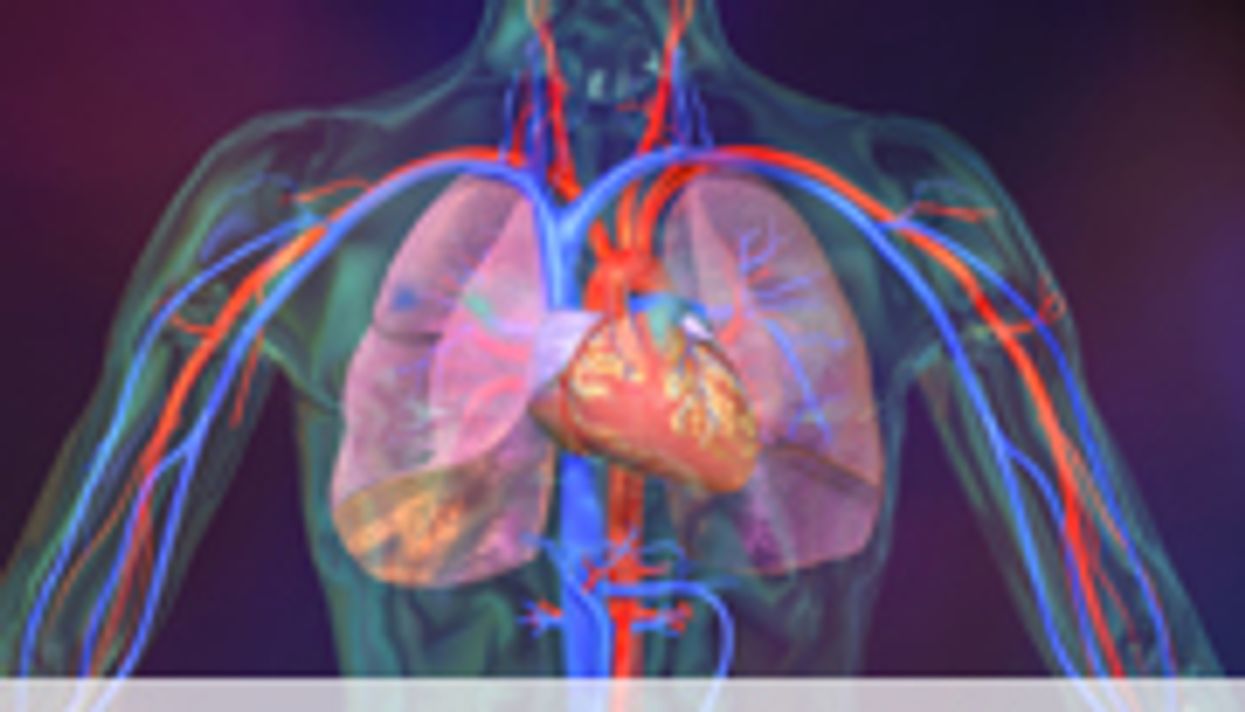 MONDAY, June 2, 2014 (HealthDay News) -- People may soon be able to learn whether or not they have lung cancer -- and how bad their cancer is -- by breathing into a tube.

Researchers have developed a breathalyzer that can detect lung cancer and assess whether it is early or advanced, according to findings presented this weekend at the American Society of Clinical Oncology meeting in Chicago.

"Cancer cells not only have a different and unique smell or signature, you can even discriminate between subtypes and determine disease burden," said study author Dr. Nir Peled, an oncologist with the Davidoff Cancer Center in Israel. "The more tumor you have, the more robust signature you produce."

A new, smaller version of the device has since been developed that can plug into a computer's USB port, Peled said.

"This could totally revolutionize lung cancer screening and diagnosis" by providing a "nontraumatic, easy, cheap approach to early detection and differentiation of lung cancer," said study co-author Dr. Fred Hirsch, an investigator at the University of Colorado Cancer Center and professor at the University of Colorado School of Medicine in Denver.

Lung cancer is the United States' top cancer killer, in large part because symptoms don't appear until the disease has advanced to the point where it is incurable.

The potential of a breath test for lung cancer is "certainly exciting," said Dr. Jyoti Patel, an ASCO spokeswoman and an oncologist at the Robert H. Lurie Comprehensive Cancer Center of Northwestern University in Chicago. "We know that screening people for lung cancer can substantially impact survival. If we can do it cheaply, this would be a go-to test."

Researchers for years have been investigating ways to detect lung cancer from a person's breath. For example, a 2011 study reported that dogs had been trained to reliably sniff out lung cancer in human breath.

Recent advances in technology have allowed scientists to create devices that can detect these particles down to one part per trillion, vastly improving the ability to create detailed cancer scent signatures, Peled said.

The new study involved 358 people located in the United States and Israel. Of those, 213 had lung cancer and of those, 143 had advanced-stage cancer. Another 145 did not have lung cancer.

Doctors had the patients blow into a balloon, which was then attached to a very sensitive gold nanoparticle sensor. Technion Institute, a laboratory in Haifa, Israel, then analyzed the particles in the sensor trap for volatile organic compounds that are evidence of lung cancer.

The test also accurately distinguished between early and advanced lung cancer 79 percent of the time.

"We're hoping to have a device that would be able to give you a go/no go result -- hey buddy, something's wrong, go get an X-ray," Peled said.

The U.S. Preventive Services Task Force has recommended that older smokers at high risk for lung cancer receive annual low-dose CT scans, but an advisory panel for the U.S. Centers for Medicare and Medicaid Services has recommended against Medicare picking up the tab for those tests.

The estimated cost to Medicare for CT lung cancer screening and subsequent treatment is $9.3 billion over five years, according to another study presented at ASCO over the weekend.

"We have almost 100 million smokers in the United States," she said. "If we can do a one-off screening for lung cancer, that would be incredibly impactful."

A U.S. company, Boston-based Alpha Szenszor, has licensed the technology and is working to bring it to market within the next few years, Peled said.

The research team also has moved forward, and now is working on tests that can monitor tumor shrinkage to determine whether lung cancer treatments are working, he said.

"If you have a lung cancer patient with a median survival of one year, if you wait two or three months to see what their response to therapy is, you're losing a lot of time," Peled said.

However, Patel noted that the research presented at ASCO needs to be verified. Experts caution that studies presented at medical meetings should be considered preliminary until published in a peer-reviewed journal.

"They have the technology. We need to validate their findings," she said.

Peled agreed. "Low-dose CT has been shown to reduce lung cancer deaths by 20 percent," he said. "No one has shown the exhaled breath analysis can do that. No one should forget what has already been proven."