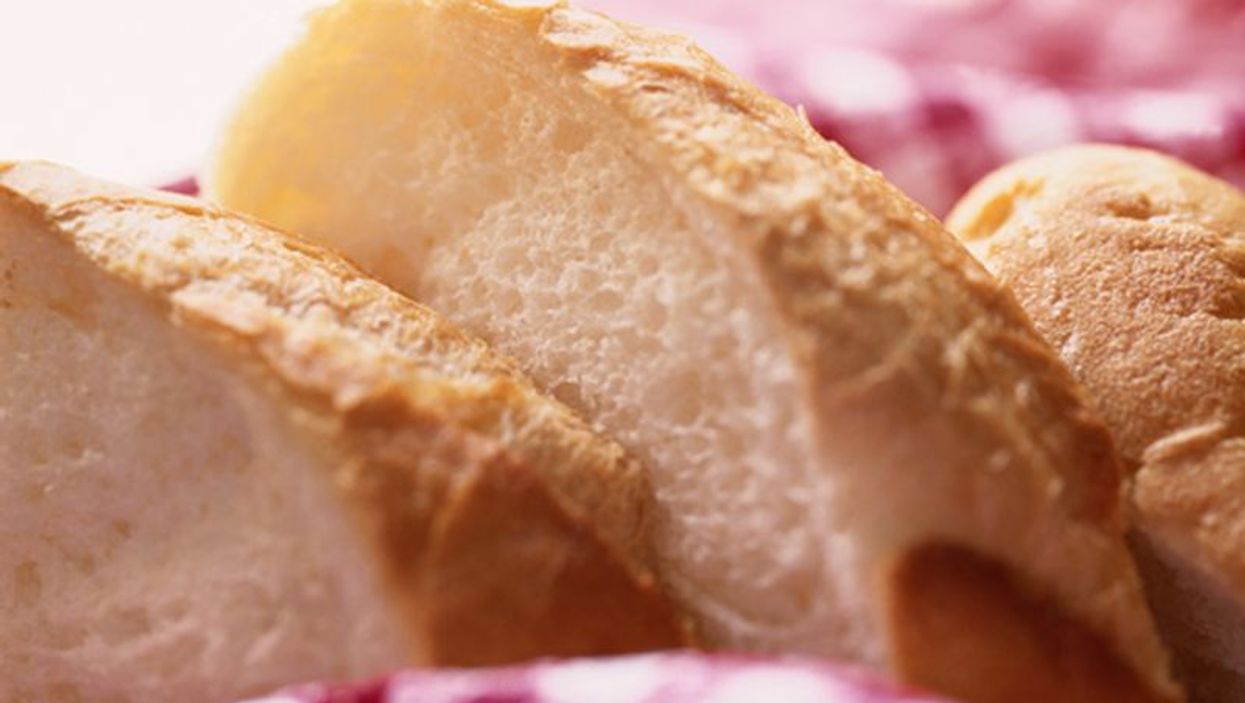 FRIDAY, March 4, 2016 (HealthDay News) -- Even people who've never smoked can get lung cancer, and a new study suggests their risk for the disease may rise if they eat a diet rich in certain carbohydrates.

These so-called "high glycemic index" diets -- regimens that trigger higher levels of insulin in the blood -- tend to be heavy in refined, "poor quality" carbs, one expert explained.

"The glycemic index and glycemic load are methods to estimate the quality and quantity of dietary carbohydrates," said Dr. Rishi Jain, a medical oncologist at Fox Chase Cancer Center in Philadelphia. "Examples of foods with a high glycemic index include white bread and white potatoes."

Jain explained that as rates of obesity and heart risk factors rise in the United States, so does the number of Americans with "insulin resistance," a precursor to diabetes. And he said insulin-linked disorders, which are often tied to high-glycemic diets, "have been implicated as potential contributors to a variety of chronic conditions, including certain cancers."

Could lung cancer be one of those malignancies? Dr. Xifeng Wu, chair of cancer prevention at the University of Texas MD Anderson Cancer Center in Houston, conducted the new study to help answer that question.

The investigators looked specifically at the intake of foods with a high glycemic index, such as the white bread and potatoes cited by Jain.

Overall, people who registered in the top fifth in terms of a high-glycemic diet had a 49 percent greater risk of developing lung cancer versus those in the bottom fifth, Wu's team reported.

But the trend was even stronger when the study focused on people who had never smoked. In that group, those who scored highest in terms of a high-glycemic diet had more than double the odds of lung cancer compared to never-smokers who had the lowest glycemic index scores.

Wu and her colleagues reported their findings March 4 in the journal Cancer Epidemiology, Biomarkers & Prevention.

According to Wu, focusing on never-smokers is important because it eliminates smoking as a confounding risk factor -- giving a clearer picture of the potential role of diet in lung cancer risk.

"Although smoking is a major, well-characterized risk factor for lung cancer, it does not account for all the variations in lung cancer risk," Wu said in a journal news release. "This study provides additional evidence that diet may independently, and jointly with other risk factors, impact [the risk for] lung cancer."

Why might there be a relationship between diets high in certain carbohydrates and lung cancer?

According to study co-author Stephanie Melkonian, high-glycemic diets are linked to insulin resistance, which in turn may encourage the activity of certain cellular "growth factor" chemicals that are known to play a role in cancer.

The researchers stressed that their study can't prove cause-and-effect, and it also failed to take into account the potential role of other illnesses, such as diabetes, high blood pressure or heart disease.

However, Jain agreed that the downstream effect of a high-glycemic diet on cellular growth factors might explain the link to lung cancer risk.

He added that "this association was more pronounced in nonsmokers, suggesting that increased intake of poorer quality carbohydrates may be more detrimental in this group."

Overall, "this study contributes to the growing evidence that poor dietary habits and obesity play a critical role in cancer development," Jain said.

To find out the glycemic index of your favorite foods, head to the American Diabetes Association.