See What HealthDay Can Do For You
Contact Us
February 2, 2018 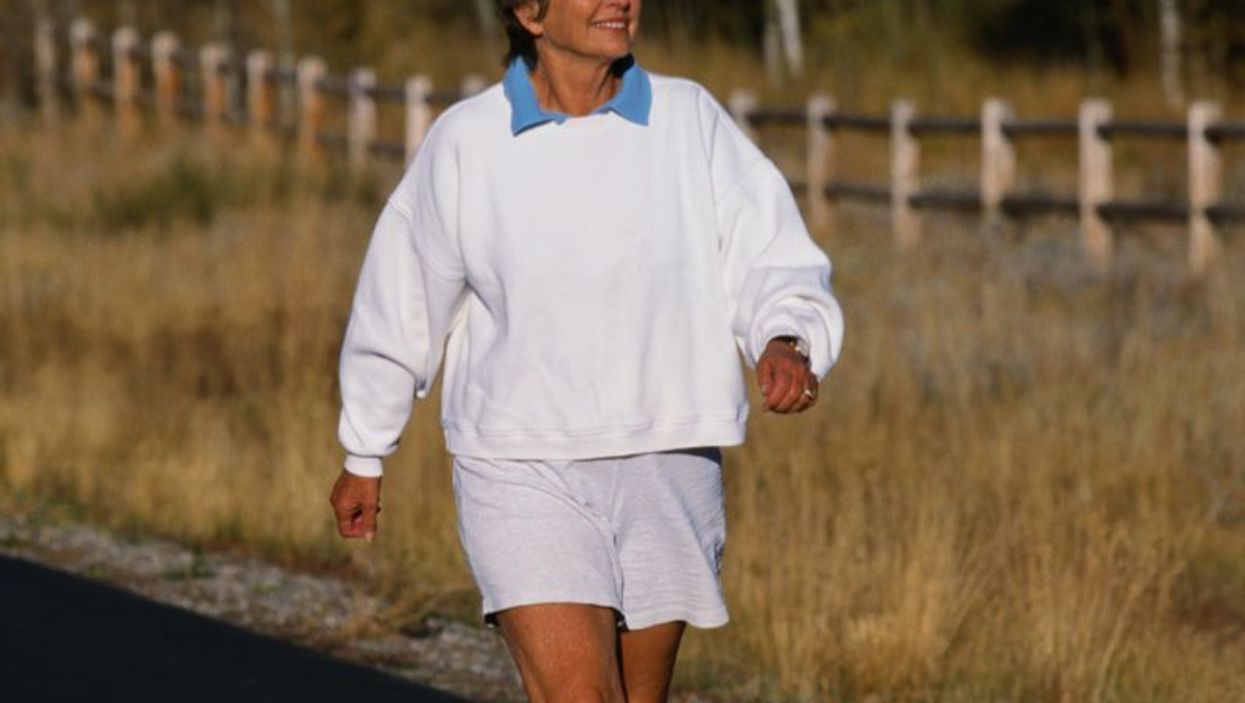 FRIDAY, Feb. 2, 2018 (HealthDay News) -- Lung cancer patients can halve their risk of postop complications by taking up an exercise program before their surgery, a new report suggests.

For the study, researchers analyzed reports on 13 clinical trials that included a total of over 800 people who had surgery for cancer. The patients had been treated for cancer of the bowel, liver, esophagus, lung, mouth or prostate.

Among lung cancer patients, engaging in regular exercise before surgery was tied to 48 percent lower odds of postoperative complications. In addition, these patients were released from the hospital about three days earlier than others, the investigators found.

And the more exercise lung cancer patients did, the lower their risk of complications, according to study author Daniel Steffens. He is with the Surgical Outcomes Research Centre at the University of Sydney, in Australia.

However, the researchers could not prove a cause-and-effect relationship. And the link between exercise and surgery for other types of cancer was unclear, mostly because few of the studies looked at other cancers, and the poor quality of evidence, the investigators noted.

The new report was published Feb. 1 in the British Journal of Sports Medicine.

"Postoperative complication is a major concern for patients undergoing [cancer] surgery," Steffens and his colleagues wrote in a journal news release.

The authors said their findings suggest that exercise before lung cancer surgery might be beneficial.

The "findings may also impact on health care costs and on patients' quality of life, and consequently have important implications for patients, health care professionals and policy makers," but further research is needed to confirm this, the team added.

The exercise programs in the study lasted from one to four weeks (an average of two weeks), and the frequency varied from three times a day to three times a week. Workouts included aerobic exercise (such as walking) and weight training.

The U.S. Centers for Disease Control and Prevention has more on lung cancer.