See What HealthDay Can Do For You
Contact Us
April 9, 2013 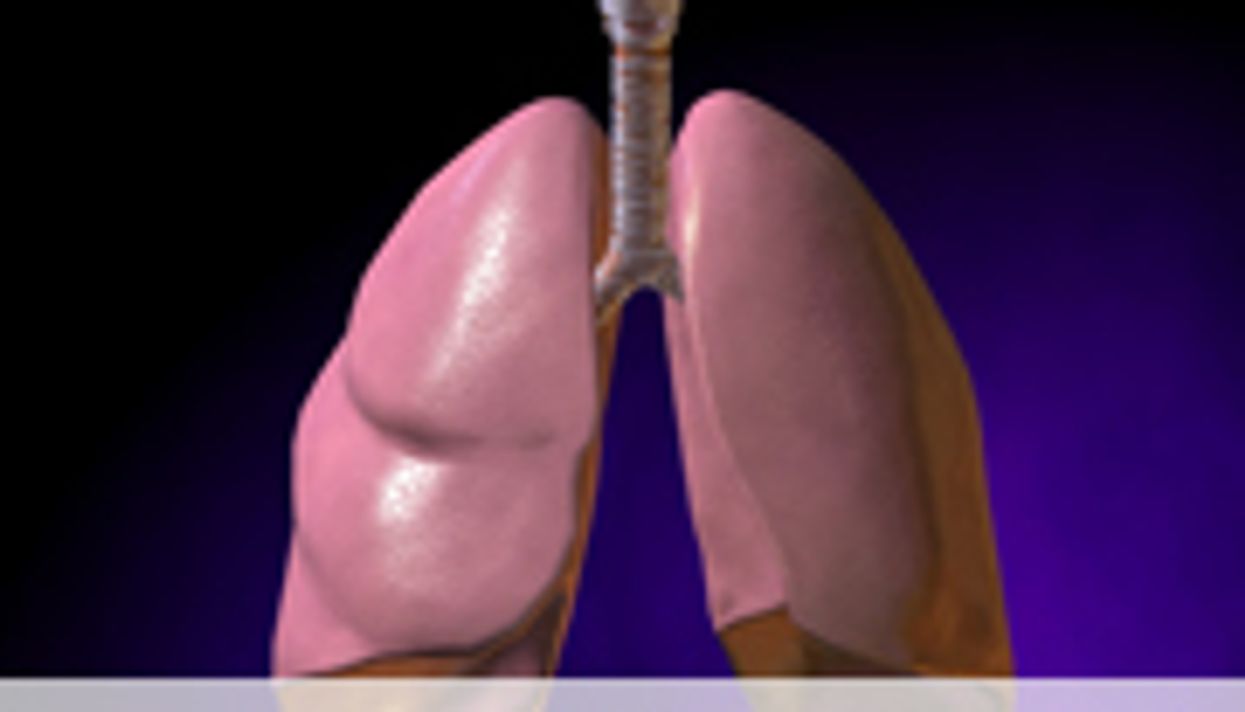 This discrepancy could affect the success of a national lung cancer screening program, the researchers noted.

Researchers analyzed data from more than 25,000 U.S. patients in the National Lung Screening Trial who underwent surgery for known or suspected lung cancer in 2009. Overall, 9.1 percent of the patients were found to have benign lung disease.

However, the rates of patients with benign lung disease varied widely, ranging from 1.2 percent in Vermont to 25 percent in Hawaii, according to the study, scheduled for presentation Tuesday at the American Association for Cancer Research annual meeting in Washington, D.C.

The study also found that about 2.3 percent of all patients died in the hospital after undergoing surgery, including 2.1 percent of those found not to have lung cancer.

"Given the results of the National Lung Screening Trial [NLST], which demonstrated that low-dose computed tomography [CT] reduces lung cancer mortality, and the support for screening healthy, high-risk individuals with low-dose CT by clinical and patient advocacy groups, we will likely see screening for lung cancer in our near future," study author Stephen Deppen, a doctoral candidate in epidemiology and database analyst at Vanderbilt University, said in an association news release.

However, a national lung cancer screening program may yield uneven results if there are wide variations among states in the numbers of patients found to have benign lung disease, according to the researchers.

The point of lung cancer screening is finding early-stage disease and treating it when it is curable. However, "lung surgery is major surgery and has a much higher risk for death and complications compared with diagnostic operations for other cancers, such as breast and prostate cancer," Deppen said. "So, more surgeries for benign disease will result in more deaths and harm from the diagnostic process and will reduce the benefit that was observed in the original NLST."

Data and conclusions presented at meetings typically are considered preliminary until published in a peer-reviewed medical journal.

The American Lung Association has more about lung cancer.