Smokers With Pneumonia at Risk for Lung Cancer: Study 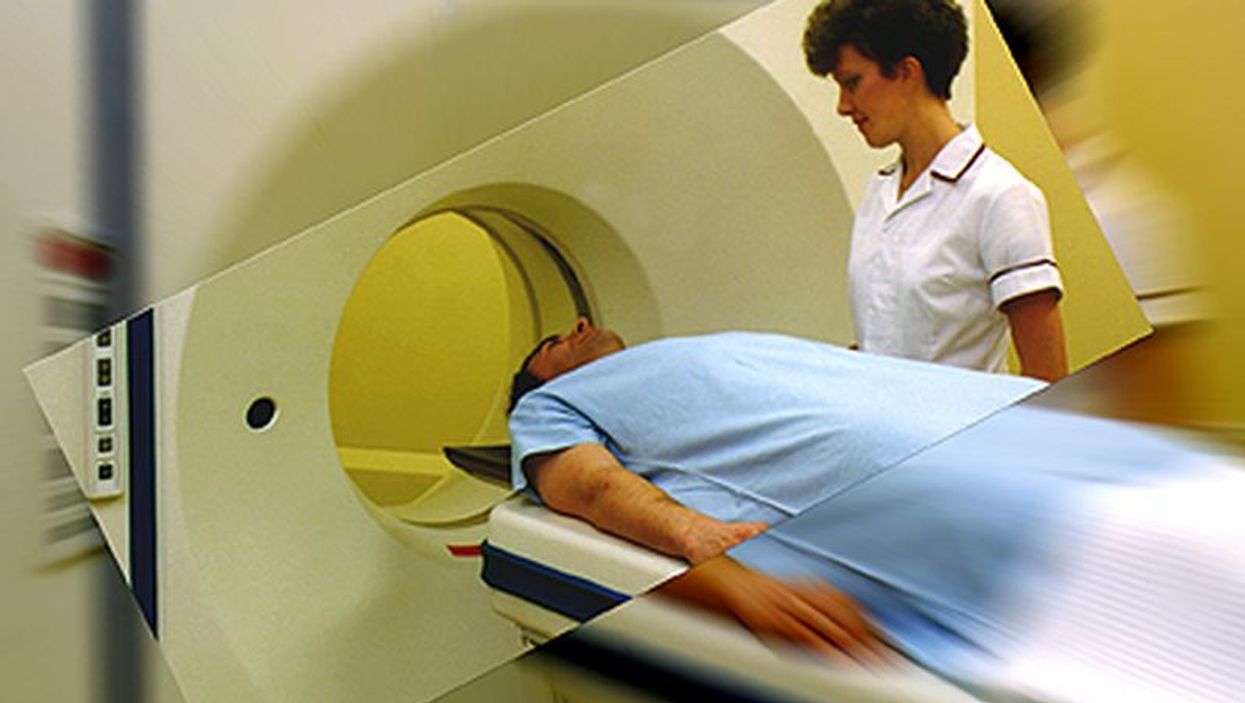 Researchers found that 9 percent of smokers admitted to the hospital for pneumonia developed lung cancer within one year, so they recommend early screening for the disease among heavy smokers treated for pneumonia.

"Lung cancer is truly aggressive. The only chance of recuperation is if it's caught before it begins to cause any symptoms at all. The idea is to find the tumor well in advance," said study leader Dr. Daniel Shepshelovich, from Tel Aviv University's Sackler Faculty of Medicine and the Rabin Medical Center, in Israel.

"Previous studies have shown that a low-dose radiation CT scan conducted once a year on heavy smokers has the potential to lower lung cancer mortality rates," he said in a university news release. "But this requires huge resources, and we still don't know how it will perform in real-world conditions, outside of strictly conducted clinical trials."

But screening heavy smokers while they are hospitalized for pneumonia can help doctors diagnose lung cancer sooner, improving the odds for survival, the researchers added.

Lung cancer is the leading cause of cancer death in the United States. The disease has a five-year survival rate of only 17 percent, the researchers said.

In conducting the study, Shepshelovich and his team sought to develop a more cost-effective strategy to lower lung cancer death rates by targeting those at particularly high risk for the disease.

The researchers analyzed the records of 381 heavy smokers admitted to the hospital between 2007 and 2011 with community-acquired pneumonia, or pneumonia that was spread outside the health care system.

Rates of lung cancer were significantly higher in patients admitted with upper lobe pneumonia, the study published Jan. 7 in the American Journal of Medicine showed. Lung cancer was usually located in the same lobe affected by pneumonia. This was the case in almost 76 percent of the admissions.

"We discovered that smokers hospitalized with pneumonia are diagnosed with cancer after the infection because often the cancer masquerades as pneumonia, physically obstructing the airway and creating such an infection, Shepshelovich said. "Considering that only 0.5 to 1 percent of smokers without pneumonia have a chance of being diagnosed with lung cancer every year, the fact that 9 percent of our study group developed lung cancer is alarming."

The U.S. Centers for Disease Control and Prevention provides more information on the health effects of smoking.