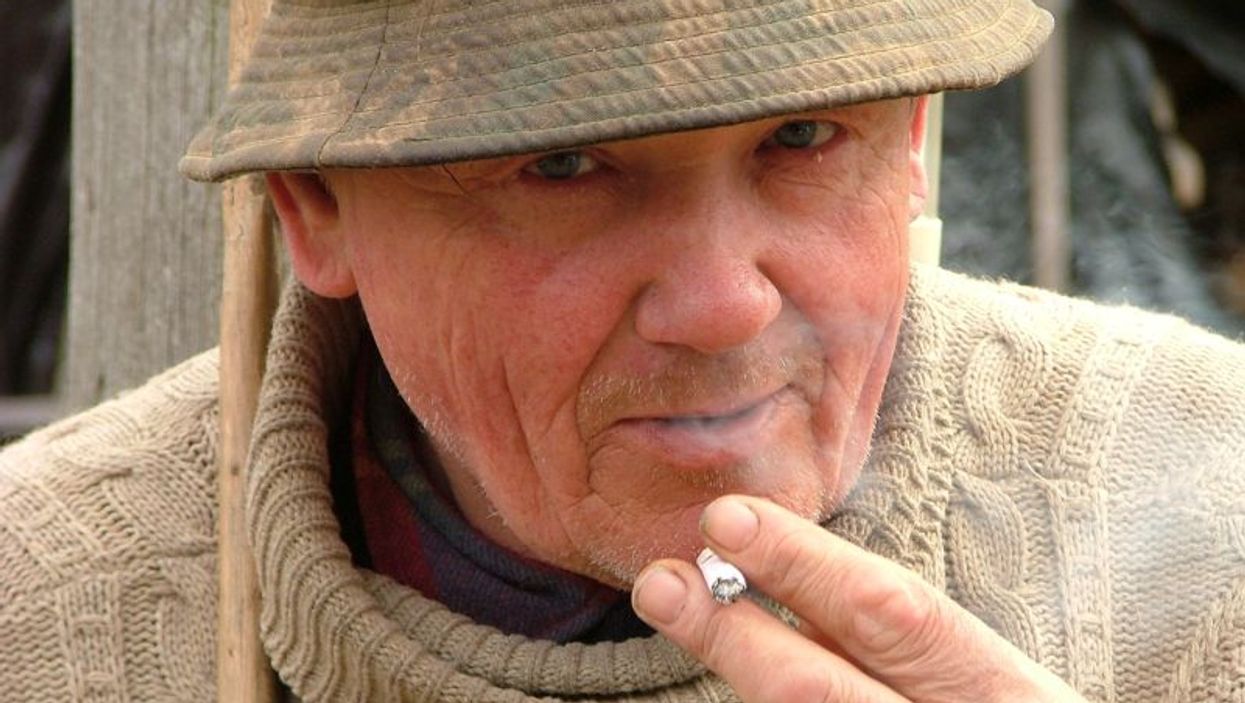 WEDNESDAY, May 16, 2018 (HealthDay News) -- Less than 2 percent of the 7 million Americans who are or once were heavy smokers get screened for lung cancer, new research shows.

"Our analysis reveals a markedly low and inadequate rate of lung cancer screening for both 2016 and 2017," said study author Dr. Danh Pham. He's a chief fellow in the department of hematology/oncology at the University of Louisville's James Graham Brown Cancer Center.

Pham pointed to several possible reasons why such a high-risk group would not get screened.

"It is only speculation at this point, but I believe it to be a combination of provider responsibility, as well as patient awareness," he said.

"Controversy unfortunately still exists among providers of the cost benefit of screening," he explained, "while patients at risk of lung cancer also lack adequate awareness of the benefits of screening."

Pham added, "unfortunately, lung cancer screening does not have national attention the way that, for instance, breast cancer does."

What's more, given that smoking is the big driver of lung cancer, many patients "may be reluctant to get screening if a potential cancer diagnosis would be confirmation of a poor lifestyle choice," Pham said.

The late age at which lung cancer is typically diagnosed -- 70, on average -- may also undermine screening efforts, he said, as seniors with a history of smoking embrace a "fatalism mentality."

Still, guidelines issued by the U.S. Preventive Services Task Force in 2013 say smokers between the ages of 55 and 80 -- whose habit amounts to a pack-a-day for 30 years and otherwise show no symptoms of disease -- should get new low-dose computed tomography (LDCT) screening.

According to lung experts, prior research suggests that such scans do, in fact, catch early signs of a scourge that claims the lives of more than 154,000 men and women in the United States every year.

For its part, the American Lung Association advises smokers and former-smokers -- including those who quit within the last 15 years -- to discuss lung cancer screening with their doctors. Those who already have symptoms, such as coughing up blood or weight loss, should more aggressively explore diagnostic options, which may or may not include an LDCT.

Pham's team came to its conclusions following an analysis of data collected at 1,800 lung cancer screening sites across the United States.

The findings were released Wednesday, ahead of the upcoming American Society of Clinical Oncology (ASCO) annual meeting in Chicago. Such research should be considered preliminary until published in a peer-reviewed journal.

ASCO President Dr. Bruce Johnson suggested that another obstacle to screening is that "people who would benefit most from lung cancer screening are not the folks with easy access to health care."

"You can contrast that with the current screening rates for the common malignancies, breast cancer, cervical cancer and colorectal cancer, where between 60 to 80 percent of the target population is screened," Johnson said.

"These are diseases that track with a higher socioeconomic status and higher educational levels," groups that more readily adhere to screening advice, he explained.

By contrast, Johnson said that "cigarette smoking tracks with lower socioeconomic status, and the places where smoking is highest are areas that don't provide much infrastructure support for medical care."

American Lung Association spokesperson Dr. Andrea McKee said additional challenges to boosting screening rates include the need to bring radiologists and specialists up to speed with the techniques involved.

And she also highlighted another factor: the newness of the latest screening method itself.

"It is estimated to take about 10 years for a new technique to be fully embraced by the medical community," McKee said, adding that Medicare reimbursement only kicked in as of 2015.

"So we are probably seven years away from reaching some sort of a steady state," she added. McKee also serves as chair of radiation oncology at the Lahey Hospital & Medical Center in Burlington, Mass.

To that end, she noted that the lung association and the Ad Council have teamed up to launch the "Saved By The Scan" radio, TV, and print campaign to raise public awareness.

The stakes are high, Johnson said.