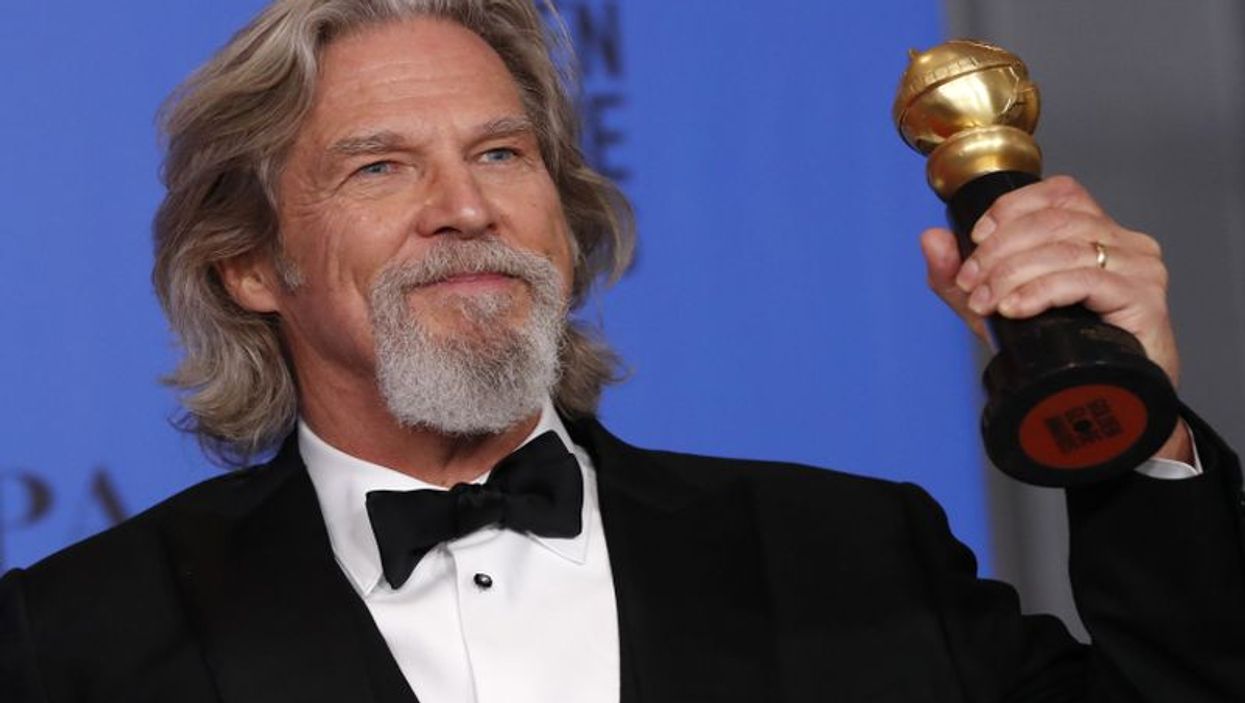 TUESDAY, Oct. 20, 2020 (HealthDay News) -- Actor Jeff Bridges announced on Monday that he has been diagnosed with lymphoma.

Telling his fans on Twitter, the acclaimed thespian said, "Although it is a serious disease, I feel fortunate that I have a great team of doctors and the prognosis is good. I'm starting treatment and will keep you posted on my recovery."

According to the U.S. Centers for Disease Control and Prevention, lymphoma is a cancer that affects the lymph system, or "tissues and organs that produce, store and carry white blood cells that fight infections." There are two kinds of lymphoma: Hodgkin and non-Hodgkin lymphoma (NHL).

"A specialized treatment called chimeric antigen receptor (CAR)-T cell therapy is also used in some patients, which utilizes patients' germ-fighting T-cells, which are infused back in to [the] patient's body after being engineered to fight lymphoma," Saif explained.

"The five-year survival rate for all people with Hodgkin lymphoma is 87% and people with NHL is 72%," he added.

During his six decades of acting, Bridges has starred in over 70 films, including "True Grit," "Seabiscuit," "The Big Lebowski" and "King Kong."

In 2019, he was the recipient of a lifetime achievement award during the Golden Globes ceremony. The award is given annually to someone who has made a lasting impact on the world of entertainment.

Bridges is currently executive producer of the series "The Old Man," which he also stars in, CNN reported. The series, which is scheduled to debut on Hulu in 2021, is produced by Touchstone Television and FX Productions.

Visit the American Cancer Society for more on lymphoma.