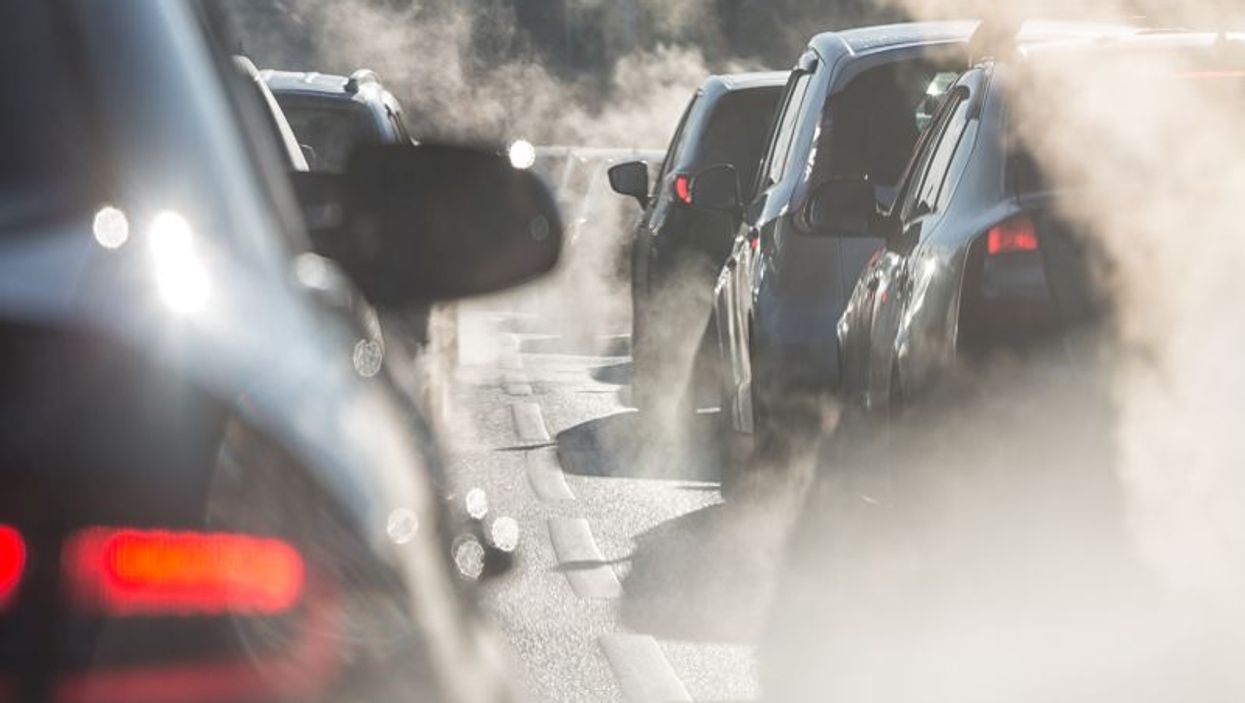 MONDAY, May 8, 2017 (HealthDay News) -- Where you live appears to play a role in your risk of cancer, a new analysis suggests.

The study authors said 1 in 4 U.S. deaths are attributable to cancer. Each day in 2014, about 1,600 Americans died from cancer, the researchers said.

To get a better handle on how poor environmental quality might be associated with increased cancer risk, the study team looked at cancer incidence in nearly 2,700 urban, suburban and rural counties across the United States.

The information was collected by the U.S. National Cancer Institute between 2006 and 2010.

The researchers also reviewed information collected as part of a U.S. Environmental Quality Index (EQI) review. This data was gathered between 2000 and 2005, just prior to the cancer incidence period.

The index graded environmental health on a county-by-county basis. Instead of looking at each factor of environmental quality individually, the index looked at all of the factors together.

The lower the score, the worse the environmental issues.

The research team determined that counties saw an average of 451 cancer cases each year for every 100,000 residents.

But when cancer rates were considered with EQI assessments, the investigators found that cancer incidence went up significantly in counties with poorer overall environmental quality.

The findings appeared to affect women and men equally.

Although the study didn't prove a cause-and-effect link, the researchers found that counties with the lowest EQI scores had 39 more cases of cancer per 100,000 residents each year, compared to the highest-scoring EQI counties.

The risk of prostate cancer in men and breast cancer in women seemed most susceptible to bad environmental quality, the research team observed.

What's more, the researchers found that residents living in more heavily urbanized communities appeared to be among the most vulnerable to the link between bad environment and greater cancer risk.

"We did not consider regional differences," Jagai said. "However, we did consider differences based on 'urbanicity.' Overall environmental quality was strongly associated with cancer risk across all urban and suburban counties."

So what can be done?

Jagai declined to offer specific ideas. But, she suggested that "improved social and environmental conditions would have a positive impact on cancer risk and other health outcomes."

The study was published May 8 in the online edition of CANCER.

Scarlett Lin Gomez co-wrote an accompanying editorial in the same issue of the journal. She's a research scientist at the Cancer Prevention Institute of California in Fremont.

Gomez said the new findings "further show us that aspects of people's environment may be related to their risk of getting cancer.

"Studies such as this," she added, "give us the tools to identify the 'where' and the 'what' we should be focusing on."

Gomez said the new research "illustrates the value of environmental data such as those collected and maintained by the Environmental Protection Agency [EPA], and the role of the EPA and other agencies in following up on these findings, to understand the root causes for these geographical disparities and how best to remediate them."