Intelligence, memory and attention can be affected by treatments, researchers say 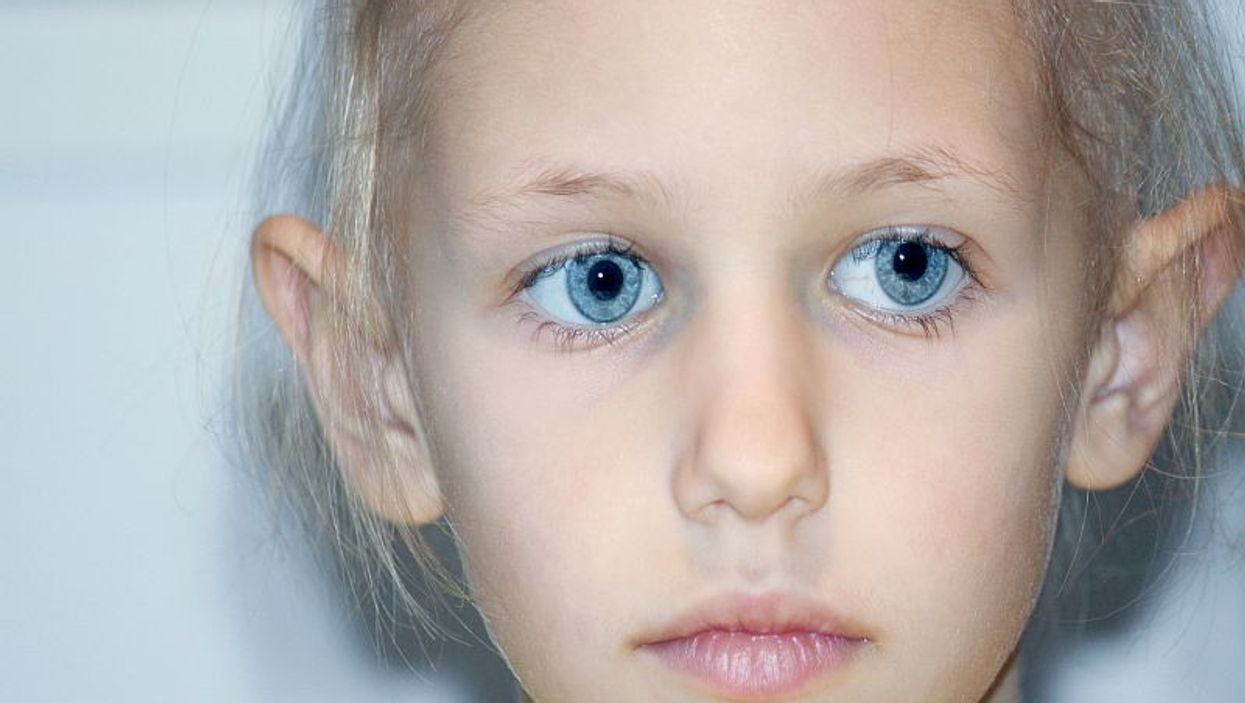 "Our study was the most comprehensive analysis of a large cohort of adult survivors of pediatric brain tumors, with direct assessment of their cognitive functioning and the resulting impact on social attainment. Also, it was the first to report on the long-term outcomes for multiple types of brain tumors," said study leader Tara Brinkman, from the departments of Epidemiology and Cancer Control, and Psychology, at St. Jude Children's Research Hospital in Memphis, Tenn.

The research included 224 adults who survived childhood brain tumors. They were between the ages of 19 and 53.

The survivors had been treated with either radiation to the whole brain and spinal cord, radiation only to the tumor location, or no radiation. Some also needed a shunt to drain fluid from the brain -- a condition called hydrocephalus.

Compared to those who received no radiation, survivors treated with radiation to the brain and spinal cord were nearly three times more likely to have severe intelligence deficits, as well as attention and memory problems, the study showed.

The study also found that the survivors had a nearly fourfold increased risk of major shortfalls in academic skills.

They were also more likely to be unemployed and to be living with parents or caretakers, the study revealed. Hydrocephalus was also associated with poor mental function decades after treatment, the researchers found.

The study was published online recently in the Journal of Clinical Oncology.

Previous studies indicated that adult survivors of childhood brain tumors were at risk for reduced mental function, but they evaluated survivors only five to 10 years after treatment and many included only a small number of patients.

The new findings could help lead to new ways to prevent and treat such problems, the study authors.

"We hope to help these kids while they are on therapy, to prevent the onset of some of these neurocognitive difficulties," Brinkman said in a hospital news release.

"For the survivors who have finished therapy, we want to intervene to mitigate such problems, so they don't develop into the severe problems we are seeing with the current adult survivors," Brinkman added.

The U.S. National Cancer Institute has more about childhood brain and spinal tumors.