But the research cannot prove cause and effect, and better trials are needed, experts say 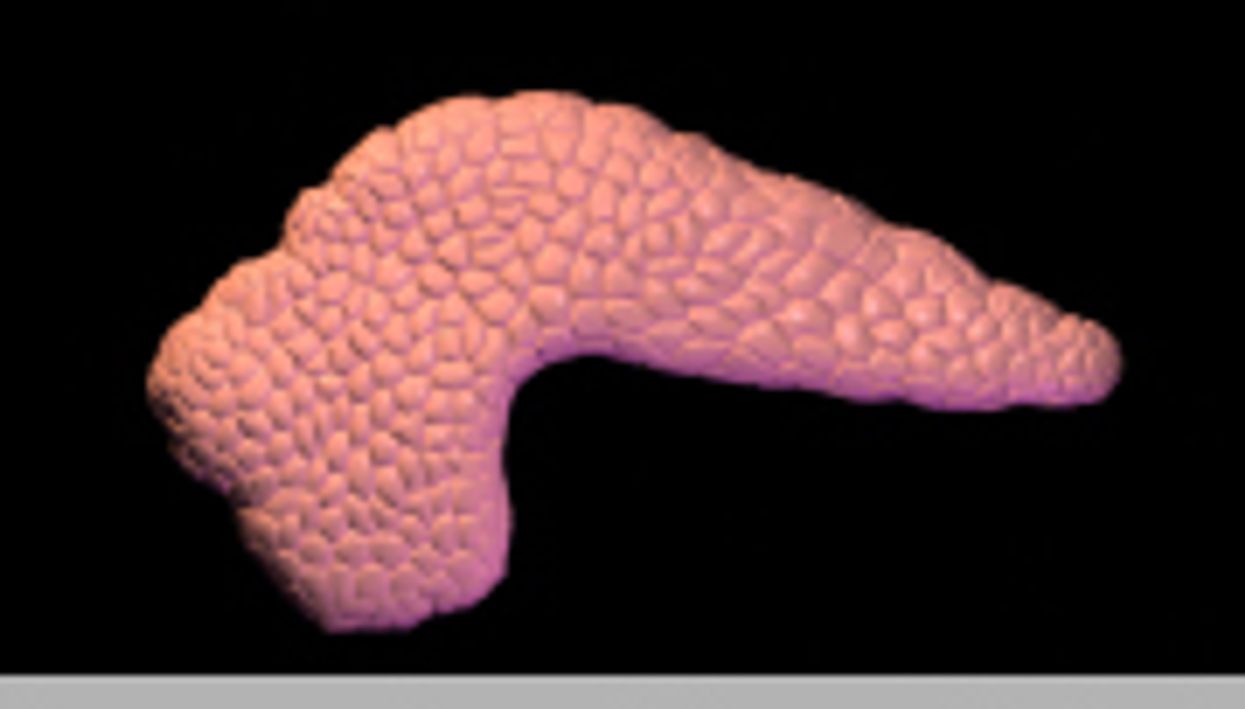 MONDAY, July 23, 2012 (HealthDay News) -- Eating a diet high in antioxidants such as selenium and vitamins C and E may reduce the risk of pancreatic cancer by up to two-thirds, a new study suggests.

The study is observational in nature and can only suggest an association, not a cause-and-effect relationship. The British researchers say, however, that if further research confirms a direct link, this type of diet could prevent 8 percent of pancreatic cancer cases.

One expert said there has been much research into the link between diet and cancer.

"Over the years there have been many attempts to find dietary causes for cancer," said Dr. Vincent Vinciguerra, chief of oncology and hematology at North Shore-LIJ's Monter Cancer Center in Lake Success, N.Y. "It is estimated that 35 percent of cancers are related to carcinogens in the diet. Antioxidants have been the subject of numerous trials because in theory they could be instrumental in the prevention of carcinogenesis."

In the new study, researchers led by Dr. Andrew Hart of the University of East Anglia tracked the long-term health of more than 23,500 people, aged 40 to 74, who entered the study between 1993 and 1997. Each participant kept a food diary that detailed the types, amount and method of preparation for every food they ate for seven days.

The study was published online July 23 in the journal Gut.

Previous studies using antioxidant supplements have not produced such encouraging results, but this may be because antioxidants in food behave differently than those in supplements, Hart and colleagues said.

Vinciguerra agreed that the research so far on this issue has been "conflicting."

For example, he said, there was "a recent study [that] involved prevention of prostate cancer with vitamin E and selenium [that] did not show benefit."

"Selenium has also been used in a study to prevent lung cancer, which was negative," he added. "Vitamin C also has not consistently shown preventive activities."

Still, food and cancer may interact differently depending on the tumor type, Vinciguerra said.

"The current study using food diaries hopefully is providing useful information in this disease, which often is highly lethal," he said. "Information on prevention should be pursued."

"The next step would be to do a prospective study of the antioxidants in patients at increased risk for pancreas cancer to verify the current findings," Vinciguerra said.

In the meantime, he said, "we are recommending low-fat diets, decreased red meats [and] increased fruits, vegetables, chicken and fish for our cancer patients, which most like provides antioxidants [that] hopefully provides some degree of prevention for recurrence."

Pancreatic cancer kills more than 250,000 people worldwide each year. Only 3 percent of people diagnosed with the disease live beyond five years. Genes, smoking and type 2 diabetes are all risk factors, but diet is believed to play a role as well.

The American Cancer Society's most recent estimates for pancreatic cancer in the United States for 2012 are: About 43,900 new cases and about 37,400 deaths from the disease. The lifetime risk of pancreatic cancer is about one in 71, according to the society.

The American Cancer Society has more about pancreatic cancer.