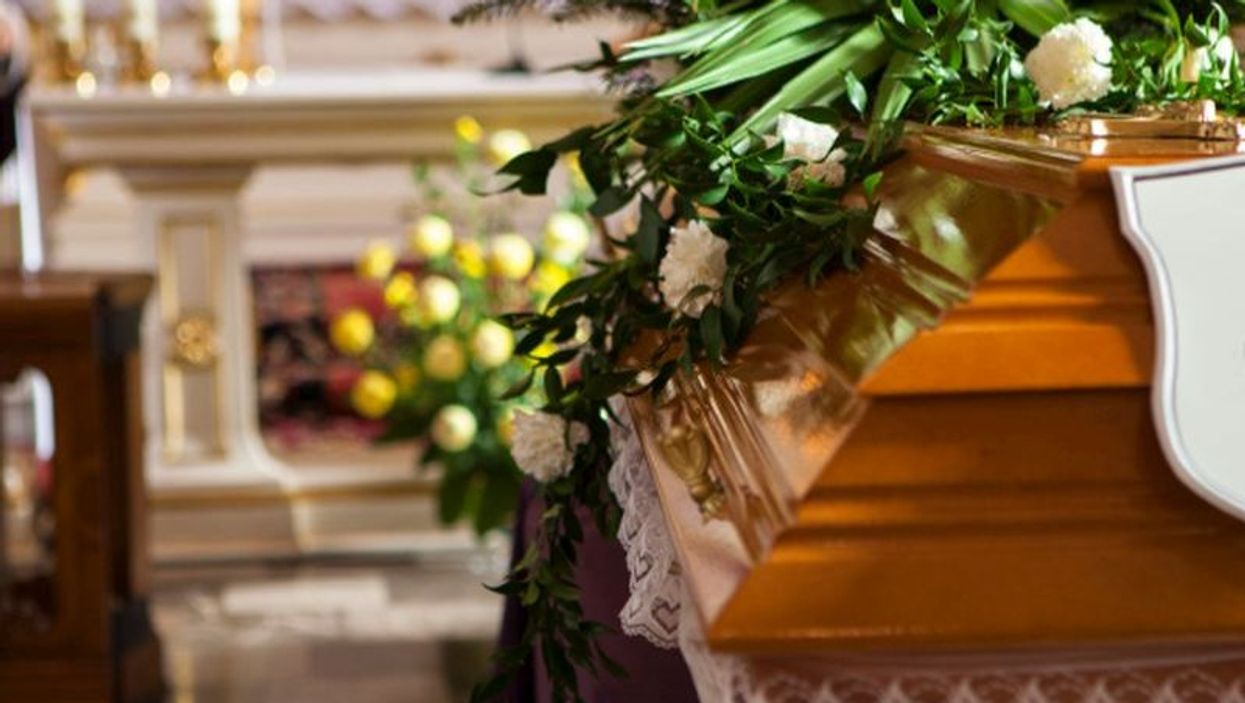 MONDAY, Nov. 12, 2018 (HealthDay News) -- Cancer is expected to overtake heart disease as the leading cause of death for well-off Americans by 2020.

The expected shift owes to advances in technology and drugs that are making big headway against heart disease, according to a new report.

But lack of access to quality care is likely to keep heart disease the leading killer of poorer folks in the United States, the researchers said. The change may also happen more slowly in poorer counties where risks for heart disease and death rates are higher.

"Recent data over the last two decades suggests that the U.S is in the midst of a new epidemiological transition within chronic disease, as the leading cause of death moves from heart disease to cancer," said lead researcher Dr. Latha Palaniappan. She is a professor of medicine at Stanford University School of Medicine in Stanford, Calif.

Better prevention and treatment throughout the 20th century caused deaths from chronic disease to overtake those from infections, the study authors noted.

"Significant advances in cardiovascular disease prevention and treatment have enabled heart disease mortality rates to decrease for all populations in recent decades, but those in poorer areas may not transition as quickly," Palaniappan said.

Although deaths from heart disease during the study period fell 28 percent, the drop was more significant in high-income counties than in poorer ones -- 30 percent versus 22 percent, the investigators found.

This difference suggests the change from heart disease to cancer as a leading cause of death will take longer in poorer areas.

The transition is complex, and large overlaps exist in risk factors for these chronic diseases, the study authors said. In addition, socioeconomic, geographic, demographic and political factors could influence the speed of the transition, they added.

The report was published Nov. 12 in the Annals of Internal Medicine.

In 2016, in the United States, heart disease claimed more than 635,000 lives and cancer took nearly 600,000, according to the U.S. Centers for Disease Control and Prevention.

Accidents, the third-leading cause of death, claimed a little more than 160,000 lives.

A researcher in Switzerland who co-authored an editorial that accompanied the study attributes the change to people living longer.

"The shift … is mainly due to population aging and larger declines in age-specific mortality from cardiovascular and respiratory diseases among the elderly, especially among those socioeconomically better off," said Silvia Stringhini. She's a research associate at the Institute of Social and Preventive Medicine at Lausanne University Hospital.

Stringhini added that the cost of new cancer treatments and genetic testing may contribute to "inequalities" in cancer deaths, as rich patients are more likely to get advanced care than poor patients.

For more about causes of deaths in the United States, visit the U.S. Centers for Disease Control and Prevention.