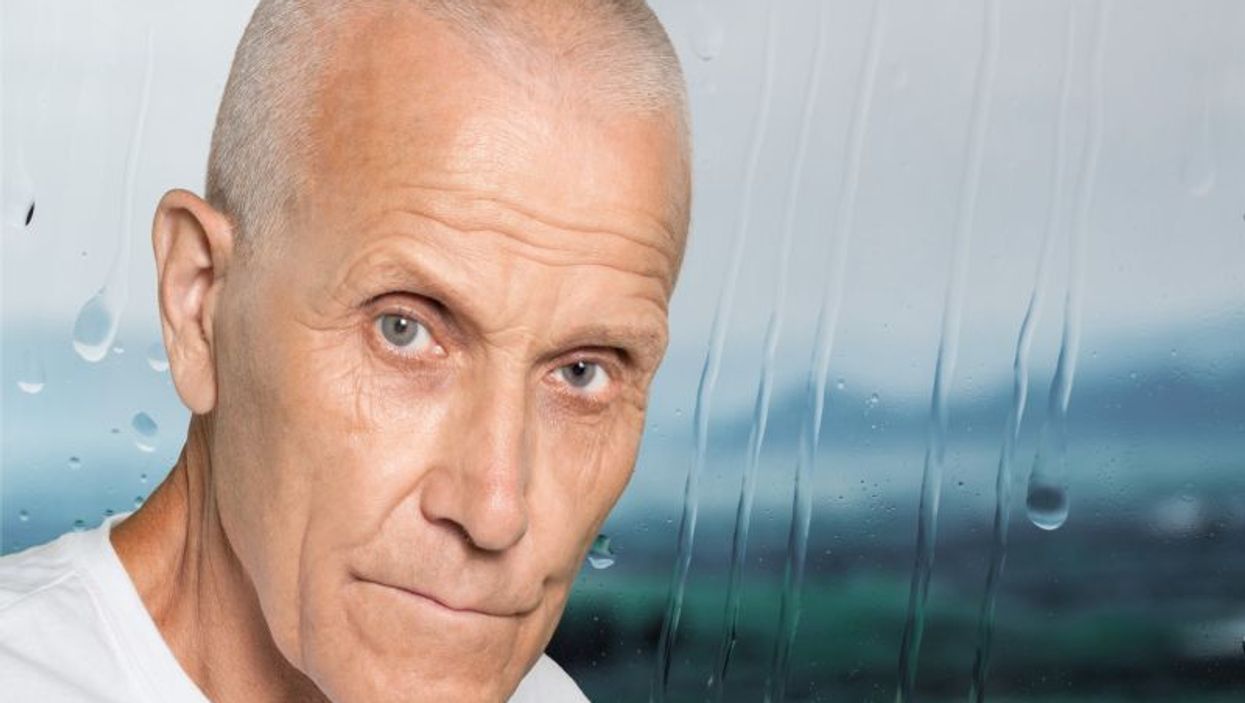 THURSDAY, July 19, 2018 (HealthDay News) -- People with curable cancers who try "complementary therapy" often refuse some part of standard care. And they may die as a result, researchers say.

U.S. cancer patients increasingly use complementary medicine -- a combination of standard care along with therapies that fall outside of mainstream medicine (such as acupuncture or massage). But little is known about the long-term results, according to researchers at Yale University.

"Past research into why patients use non-medical complementary treatments has shown the majority of cancer patients who use complementary medicines believe their use will result in improved survival," lead researcher Dr. James Yu said in a university news release.

Sadly, they may be mistaken, according to Yu, who is an associate professor of therapeutic radiology at Yale Cancer Center.

For the study, Yu and his colleagues studied information from the National Cancer Database on 1,290 patients with breast, prostate, lung or colon cancer.

The investigators compared 258 patients who used complementary medicine with 1,032 who didn't.

Looking at patients diagnosed from 2004 to 2013, the researchers found those who chose complementary medicine in addition to conventional treatments had a greater risk of dying during the study period.

These patients were more likely to refuse important aspects of care, such as chemotherapy, surgery, radiation or hormone therapy, the findings showed.

However, according to lead author Dr. Skyler Johnson, "The fact that complementary medicine use is associated with higher refusal of proven cancer treatments as well as increased risk of death should give providers and patients pause."

Johnson, chief resident in radiation oncology at Yale, added, "Unfortunately, there is a great deal of confusion about the role of complementary therapies. Although they may be used to support patients experiencing symptoms from cancer treatment, it looks as though they are either being marketed or understood to be effective cancer treatments."

Study co-author Dr. Cary Gross called for further research, and added that "the sources of misinformation need to be better understood, so that patients aren't being sold a false bill of goods."

The report was published online July 19 in JAMA Oncology.

The American Cancer Society has more on complementary therapy.