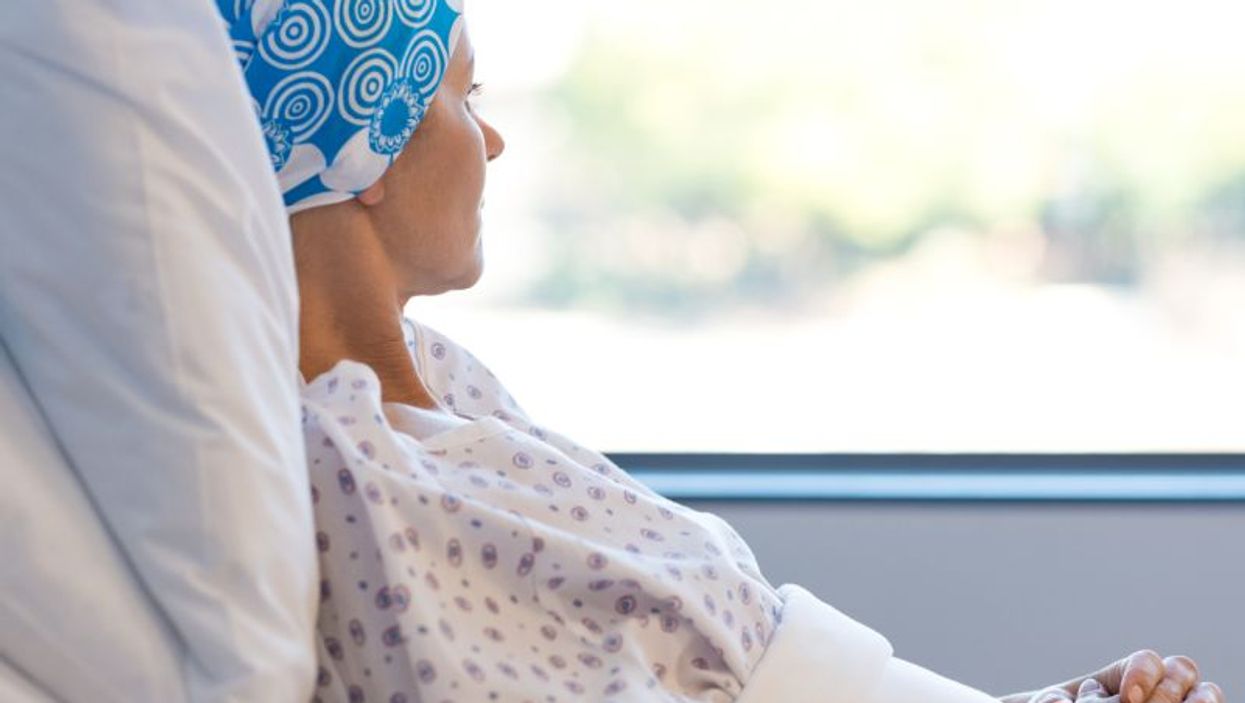 TUESDAY, June 11, 2019 (HealthDay News) -- More Americans are surviving cancer, and their numbers could top 22 million in another decade, the American Cancer Society says.

Currently, thanks to better screening and treatment, more than 17 million Americans who had cancer remain alive, the society said in a new report.

While this is good news, it comes with a cautionary note. Cancer survivors often have long-term difficulties. Many must also overcome barriers to get the treatments they need, the researchers said.

"Although there are growing numbers of tools that can assist patients, caregivers and clinicians in navigating the various phases of cancer survivorship, further evidence-based resources are needed to optimize care," Yabroff said in a society news release.

The report estimated that 8 million men and nearly 9 million women have a history of cancer. Among the survivors, 68% had their cancer diagnosed five or more years ago and 18% at least 20 years ago.

Because of the growing and aging population, survivorship is increasing even though the number of women who develop cancer remains stable and the number of men with cancer declines, the researchers found.

The most common cancers among men are prostate, colon cancer and melanoma. Among women they are breast, uterine and colon cancer.

The report was published June 11 in the journal CA: A Cancer Journal for Clinicians.