See What HealthDay Can Do For You
Contact Us
August 12, 2019

Caring Doctors Can Be Life-Changing for Diabetic Patients 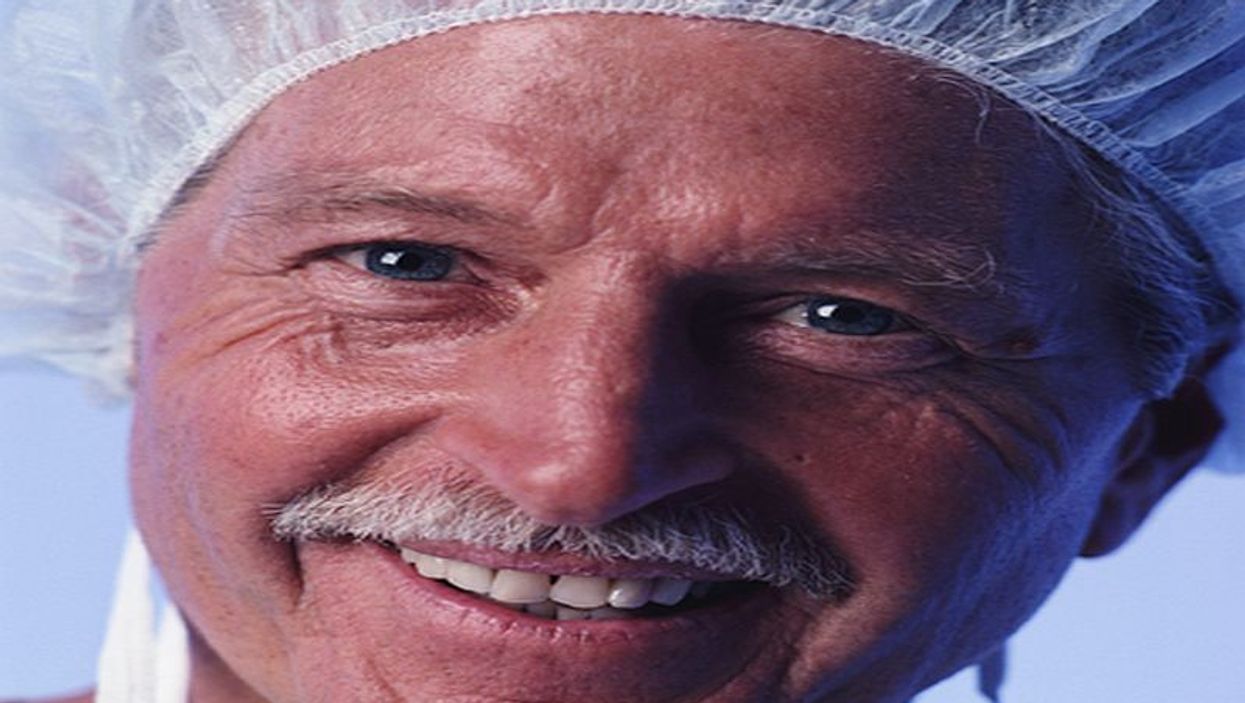 MONDAY, Aug. 12, 2019 (HealthDay News) -- A kind, understanding doctor could spell the difference between life or death for diabetes patients, a new study suggests.

British researchers found that patients had a lower risk of early death if their primary care doctor exhibited empathy.

The study included 628 patients in the U.K. with type 2 diabetes. A year after their diagnosis, they completed a questionnaire about the level of empathy shown by their doctor.

During 10 years of follow-up, 19% of patients had a heart disease event and 21% died from a variety of causes, including heart attack and cancer.

Those who reported greater empathy from their doctor in the year after their diabetes diagnosis had a 40% to 50% lower risk of death during the follow-up than those whose doctors showed less empathy, the study found.

The findings were recently published in the Annals of Family Medicine.

"In trying to manage the growing burden of chronic preventable disease, we're increasingly moving towards precision health care, target-driven care and technology-based assessment, while at the same time focusing less on the human, interpersonal empathic aspects of care," said study author Dr. Hajira Dambha-Miller. She's a researcher in the Department of Public Health and Primary Care at the University of Cambridge.

"Our findings suggest that these more human elements of health care early in the course of diabetes, may be important in their long-term health outcomes. The potential impact is considerable and is comparable to prescribing medicines but without the associated problems of side effects or non-adherence," Dambha-Miller said in a university news release.

Doctors with empathetic, patient-focused skills may be more likely to get patients to follow medication regimens or to make needed lifestyle changes such as increasing physical activity, researchers said.

Empathy may also reflect a doctor's listening ability and the trust of the patient in revealing what's really wrong so that it can be dealt with, they added.

The U.S. National Institute of Diabetes and Digestive and Kidney Diseases has more on living with diabetes.