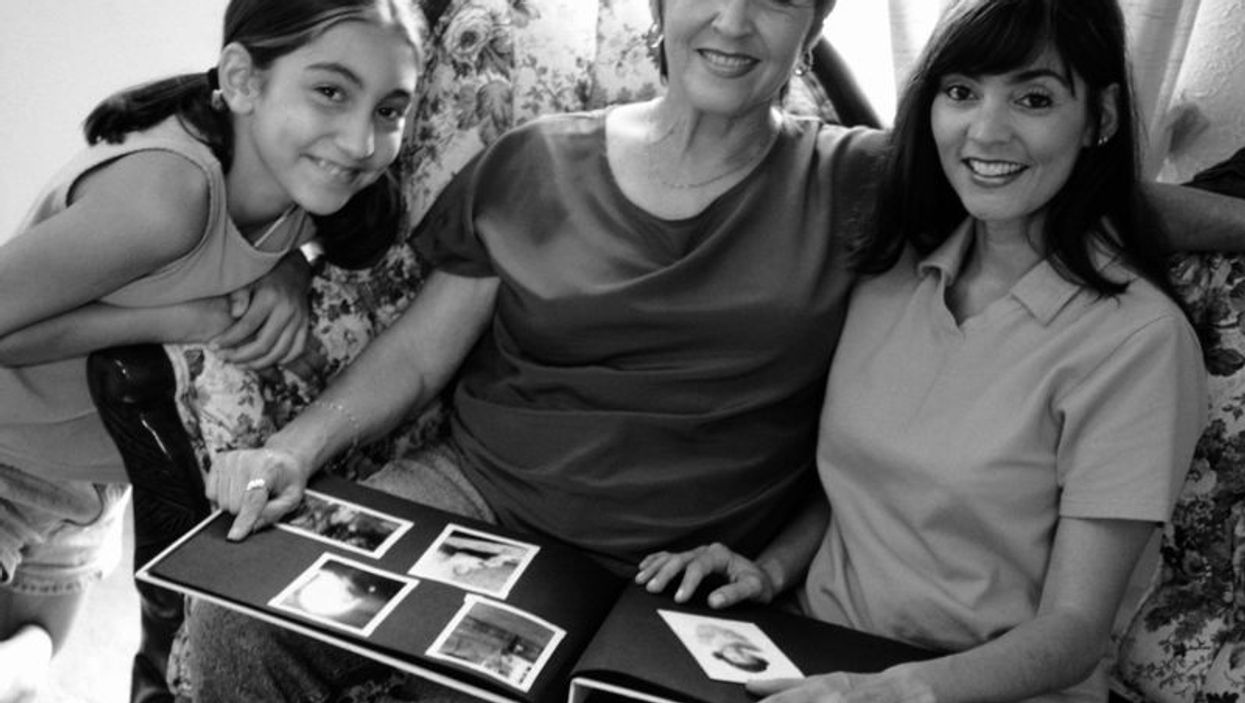 MONDAY, April 25, 2016 (HealthDay News) -- Children of Hispanic mothers who weren't born in the United States may be at lower risk for some types of childhood cancers, a new study suggests.

"Incorporating the immigrant experience into studies of childhood cancer may help to inform research on disease [causes], identify vulnerable populations and highlight opportunities for cancer prevention," said Julia Heck, of the University of California, Los Angeles, and her study co-authors.

It is important to evaluate childhood cancer risk in the large and growing Hispanic population, the research team said.

Among the children, there were about 13,600 cancer diagnoses before age 6, and more than 15.5 million kids who were not diagnosed with cancer before that age, the findings showed.

However, Hispanic children -- regardless of where their mother was born -- were more likely than white children to have acute lymphoblastic leukemia and Hodgkin lymphoma, according to the study.

The report was published online April 25 in the journal JAMA Pediatrics.

"Further studies should explore the differences in risk incurred by variation in environmental, behavioral and infectious exposures between non-U.S.- and U.S.-born Hispanic mothers," the study authors concluded.

The American Cancer Society has more on cancer in children.