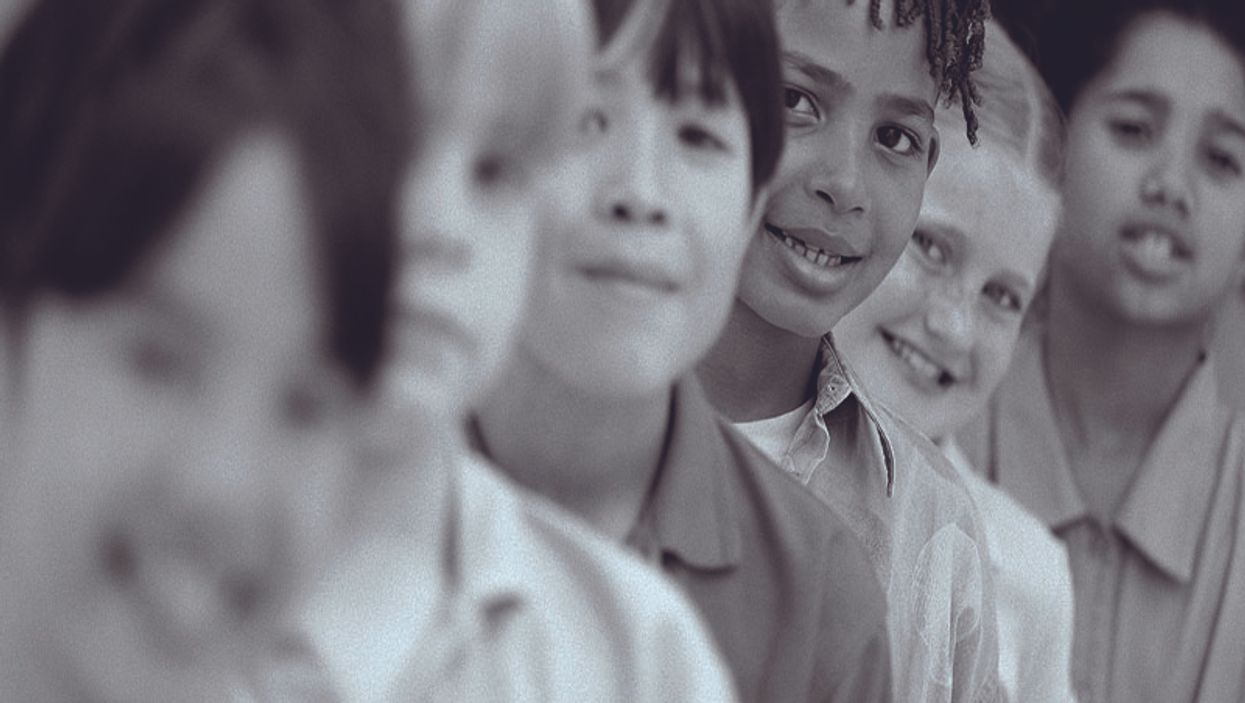 TUESDAY, July 30, 2019 (HealthDay News) -- Researchers are closing in on the toll of childhood cancer, finding it stole 11.5 million years of healthy life lost worldwide in 2017.

Premature death took 97% of that toll, and impaired quality of life about 3%, the study found.

"Estimating the years of healthy life children have lost due to cancer allows policy makers to compare the lifelong implications of childhood cancer with other diseases, potentially helping them determine the most effective way to spend limited resources and identify high-impact cancer-control planning decisions," said study leader Lisa Force.

Children in the poorest countries accounted for 82% of years of healthy life lost (9.5 million years) worldwide due to cancer in 2017, according to the study. The findings were published July 29 in The Lancet Oncology.

How common is childhood cancer?

Children with cancer in high-income countries tend to have good survival, with around 80% surviving five years after diagnosis. But survival is 35% to 40% in most low- and middle-income countries, with some estimates suggesting it could be as low as 20%, the study authors noted.

Also, about 90% of children at risk of developing cancer live in low- and middle-income countries.

The study examined the years of healthy life that children and teens with cancer lose due to illness, disability and premature death, a measurement called disability-adjusted life years (DALYs). One DALY equals one year of healthy life lost.

However, the study was limited to the first 10 years after cancer diagnosis so it likely underestimates the tally, according to the researchers.

"By assessing the global burden of childhood cancer through the lens of disability-adjusted life years, we can more comprehensively understand the devastating impact of cancer on children globally," said Force, of St. Jude Children's Research Hospital in Memphis, Tenn.

"Our findings are an important first step in establishing that childhood cancer has a role in frameworks that address global oncology and global child health," Force added in a journal news release.

But future progress will require much work, she explained.

The American Cancer Society has more about cancer in children.