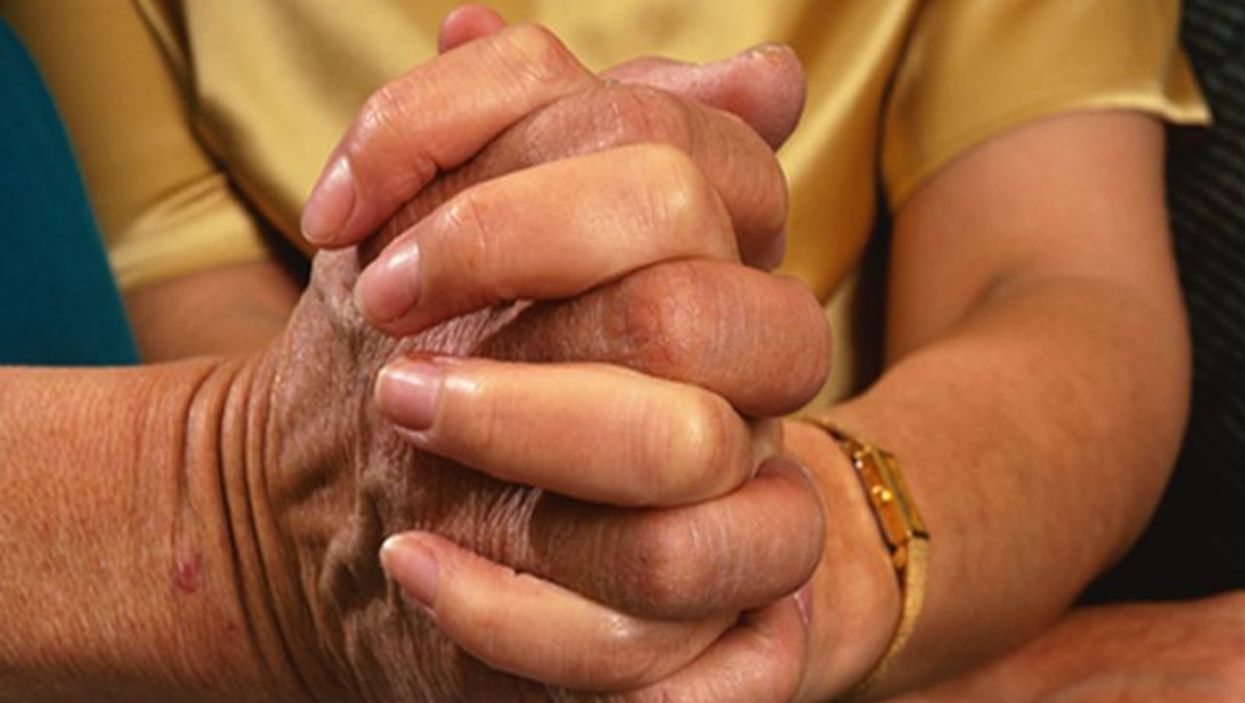 She noted that patients get a direct benefit from such care, and it seems that "their caregivers experience a positive downstream effect, which may make it easier for them to care for their loved ones." El-Jawahri is an oncologist with the Massachusetts General Hospital Cancer Center in Boston.

The study included 275 family caregivers. Their loved ones had recently been diagnosed with lung and gastrointestinal cancers. The cancers were incurable.

Introducing palliative care shortly after cancer diagnosis led to better quality of life for caregivers. It also led to fewer symptoms of depression among the caregivers, the study found.

This study is the first to show that offering palliative care early may offer significant benefits for people caring for dying cancer patients, the researchers said.

The findings are to be presented Wednesday during a briefing that will preview the American Society of Clinical Oncology's annual meeting in Chicago. Studies are generally considered preliminary until they've been published in a peer-reviewed journal.

The American Cancer Society has more about palliative care.