Hope for 1st Drug Against Lymphedema, a Cancer Complication 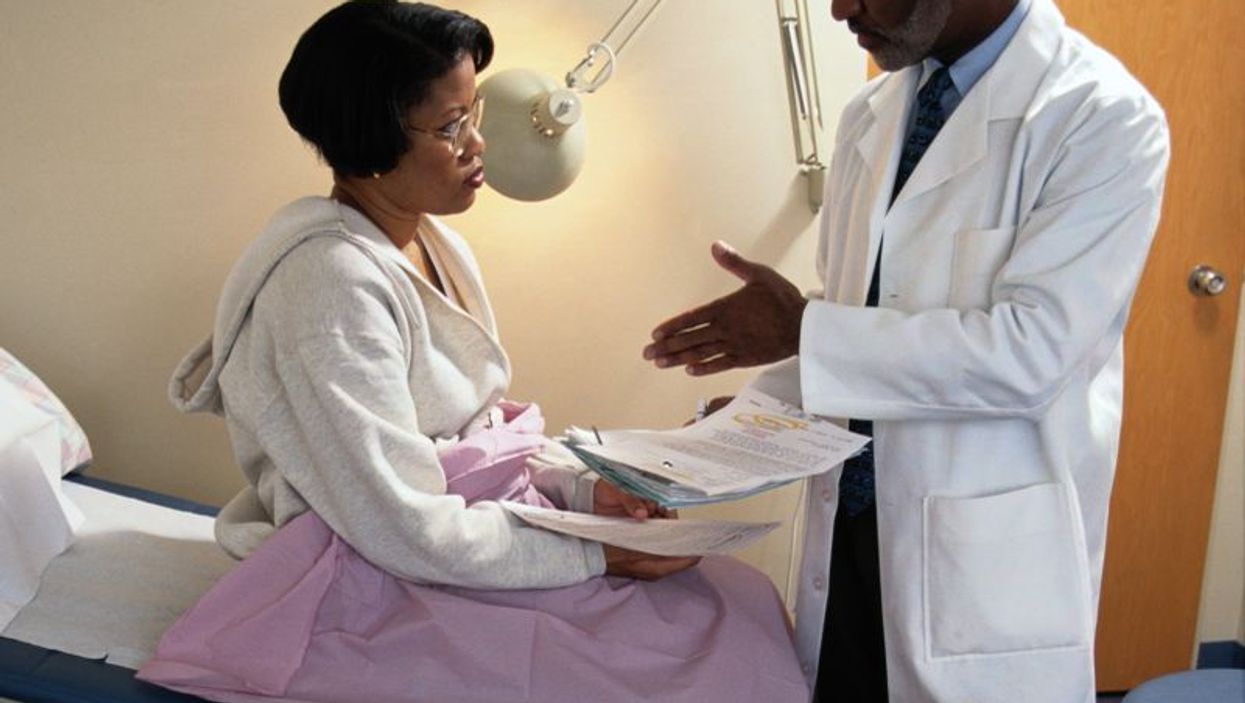 Now researchers say they've found an underlying mechanism that could eventually lead to the first drug therapy for the debilitating condition.

The findings come from research in mice and human cells. However, there's already a clinical trial underway to see whether these lab discoveries will translate into a new lymphedema treatment.

It's estimated that 10 million Americans have lymphedema, said Dr. Stanley Rockson, one of the senior researchers on the study.

"Even though many people might not recognize the term, it's a very common condition," said Rockson, a professor at Stanford University School of Medicine in Stanford, Calif.

People with lymphedema have excess fluid buildup in parts of the body, usually the arms or legs. Most often, the condition arises after certain cancer treatments damage the lymphatic system, preventing lymph fluids from draining properly.

Right now, there is no cure or drug therapy for lymphedema, Rockson said. Instead, it's typically managed with measures such as massage, compression garments and pneumatic compression devices.

Lymphedema is not just a cosmetic issue: It can be uncomfortable, hinder range of motion, and make people vulnerable to infections, according to the American Cancer Society.

"It can severely limit physical and social functioning," Rockson said.

In the new study, he and his colleagues aimed to get a clearer understanding of the molecular mechanisms that drive lymphedema. So they turned to a drug called ketoprofen.

The drug, a painkiller, has actually been studied as a lymphedema treatment. The problem, according to Rockson, is that ketoprofen can have side effects for the heart, gastrointestinal tract and kidneys.

Safer alternatives are needed, he said.

To zero in on ketoprofen's good side -- its action against lymphedema -- the researchers used lab mice induced to have a lymphedema-like condition. The scientists found that the drug prevented tissue injury and fluid buildup by blocking a protein called leukotriene B4 (LTB4).

It turned out that the same protein was elevated in cell samples from lymphedema patients.

And not only ketoprofen battled lymphedema in mice. Another drug called bestatin worked just as well.

Bestatin is not approved in the United States, but it has been used for years in Japan as a cancer treatment.

The advantage of the drug, according to Rockson, is that it has more "selective" action against LTB4 -- and fewer side effects -- than ketoprofen.

Based on the lab findings, a clinical trial testing bestatin against lymphedema is already underway, Rockson said.

Eiger BioPharmaceuticals, based in Palo Alto, Calif., is funding that trial (and acquiring the drug from its Japanese manufacturer). Rockson and a colleague on the study are consultants to the company.

Still, the role of bestatin -- if any -- won't be clear until the clinical trial results are in, according to Gillis, who wasn't involved in the research.

The "mouse model" of lymphedema, she noted, doesn't exactly replicate what happens in cancer patients who undergo radiation therapy or surgical removal of the lymph nodes. And, treatments that work well in animals don't always pan out in people.

"Millions of dollars are spent each year in the U.S. on treatment of lymphedema," she said. "And those millions are often costs carried by the patients themselves."

Beyond costs, Gillis added, the current therapies are burdensome.

"Patients with severe lymphedema wear specialty compression garments daily, and may need to use compression bandaging every night -- or a second specialty night garment," she said. "Even with optimal efforts by the patient, edema can become progressively worse over time."

The new findings offer a clearer understanding of the underlying process in lymphedema, according to Gillis. Hopefully, the new understanding will "lead us toward eventually preventing the condition altogether," she said.

The bestatin trial results are a few years away. But Rockson said he thinks patients can take heart in the fact that the work is happening.

"Historically," he said, "lymphedema patients have been largely ignored, and that's led to a certain sense of hopelessness. But now I think we can say answers are on the horizon."

The study was published May 10 in Science Translational Medicine.

The American Cancer Society has a guide on lymphedema.