See What HealthDay Can Do For You
Contact Us
December 5, 2017 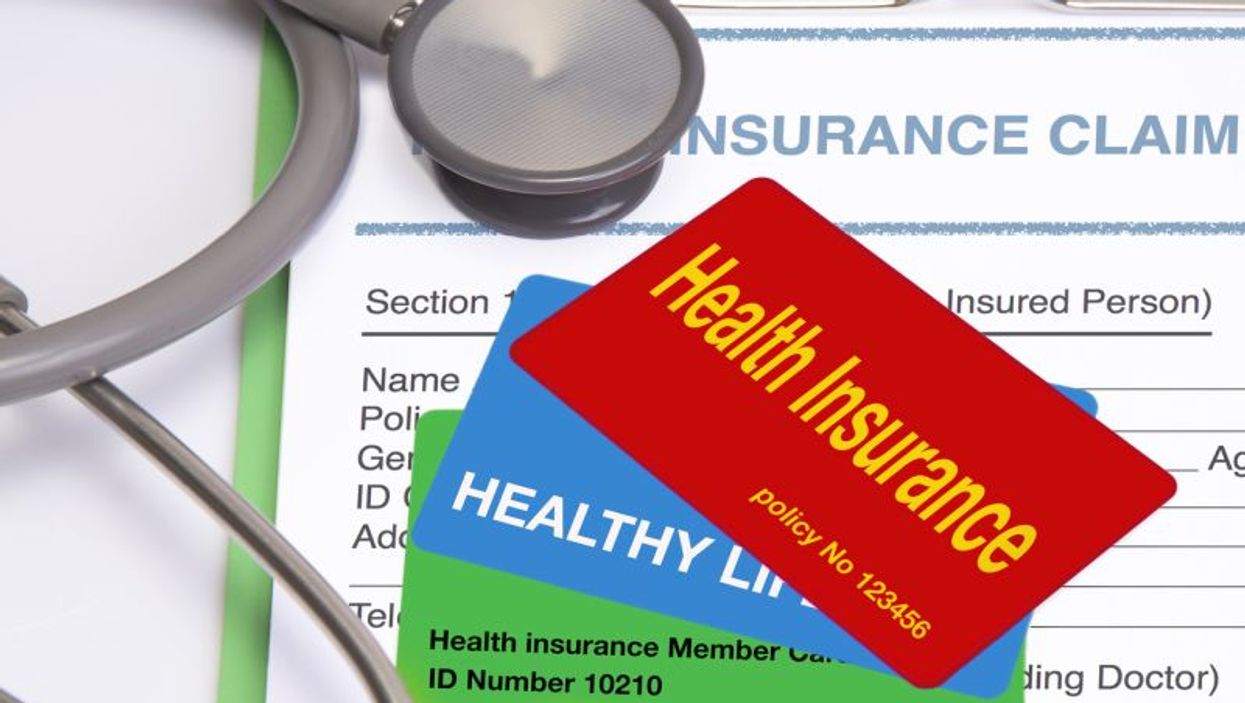 TUESDAY, Dec. 5, 2017 (HealthDay News) -- Your chances of surviving cancer may depend on the type of insurance you have.

Researchers from the Cancer Prevention Institute of California found significant improvements in survival among cancer patients with private insurance or Medicare, but not among those who have public insurance such as Medicaid, or are uninsured.

The investigators analyzed data on more than 1.1 million patients in California diagnosed with the five most common types cancer in the state -- breast, colon, lung, melanoma and prostate -- between 1997 and 2014.

Also, they found that Medicaid patients had higher survival rates than uninsured people with breast, lung or prostate cancer, but there was little or no difference for colon cancer or melanoma.

"A lack of access to preventative health care is likely to have played a key role in these survival disparities, especially for breast and colorectal cancer, for which established screening practices exist," lead researcher Libby Ellis said in an institute news release.

She also noted that people without insurance or with public insurance such as Medicaid also may also trouble getting high-quality cancer care.

The findings were published online Nov. 30 in the journal JAMA Oncology.