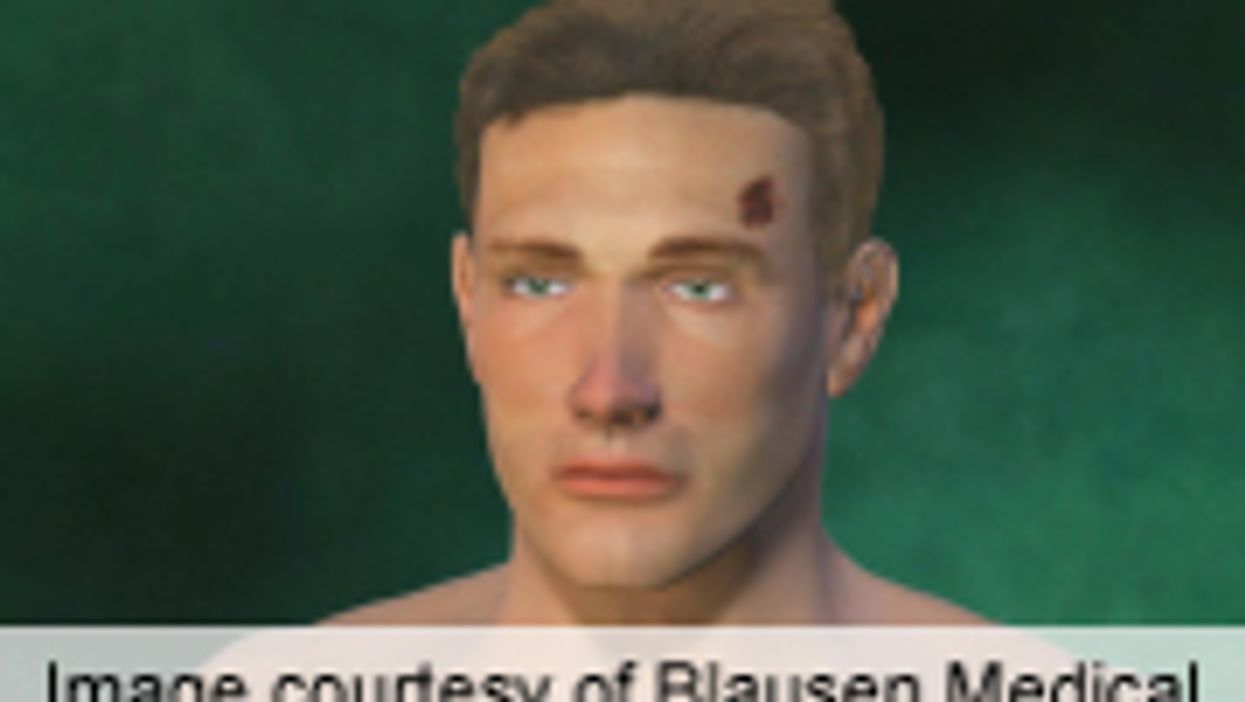 Researchers assessed the risk of dying from melanoma among more than 27,000 people in Sweden who were diagnosed with this dangerous form of skin cancer between 1990 and 2007.

Single men of all ages were more likely to die from the disease than other patients, partly due to the fact that their cancer tended to be more advanced when they were diagnosed, the study authors noted.

The investigators also found that older women who lived alone often had more advanced melanoma at the time of diagnosis. But overall, being single had no effect on women's melanoma survival rates.

The findings, released online March 31 in advance of print publication in the Journal of Clinical Oncology, show the need to target single men and older women for earlier detection of melanoma, the researchers said.

For example, skin examinations for these patients could be done during visits to doctors for other conditions or during checkups, said first author Hanna Eriksson, of the department of oncology-pathology at Karolinska Institute in Sweden.

Melanoma can be cured if the tumor is surgically removed before the cancer cells spread to other parts of the body, the study authors explained in a news release from the institute. Patients who have advanced melanoma at the time of diagnosis have much lower survival rates than those who are diagnosed at an early stage.