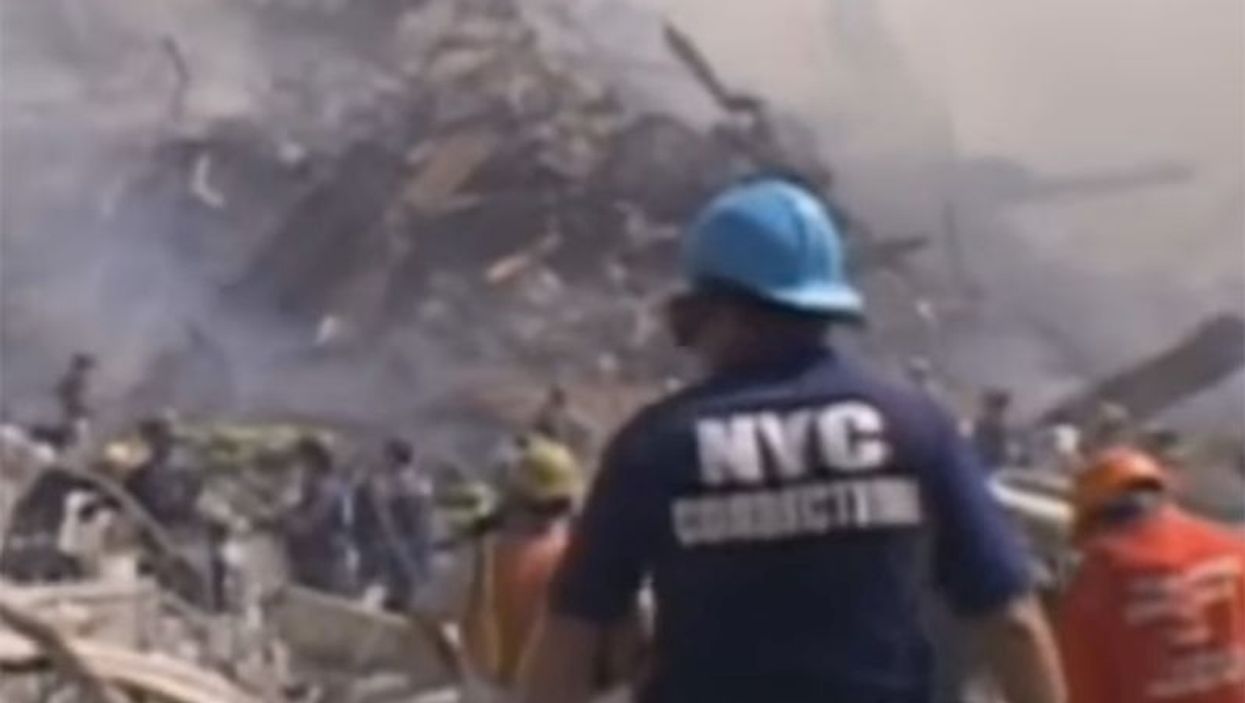 This particular group of responders appears to have an increased risk of developing thyroid cancer, leukemia and prostate cancer, as well as a slightly elevated overall risk of cancer, researchers report.

Yet, "there is no evidence of an epidemic of cancer. There is evidence of increased risk for certain cancers among WTC-exposed responders," said lead author Moshe Shapiro, a biostatistician with the Icahn School of Medicine at Mount Sinai in New York City.

In the 2001 attacks, terrorists flew two commercial airliners into each of the twin towers, causing both skyscrapers to collapse in a matter of hours.

This new study focused on nearly 29,000 members of the WTC Health Program who belong to the General Responder Cohort, a group of mostly police and recovery workers, Shapiro said. Firefighters mainly belong to a different group under study.

Using data from state-level cancer registries, Shapiro and his colleagues tracked the health of these Ground Zero workers up through 2013.

They found that the responders had a thyroid cancer risk more than double that of the general population.

Their risk of leukemia was 41% higher, and their risk of prostate cancer was 25% higher, results showed. Their overall risk of any cancer was 9% higher than the general population.

"There are lots of different things that were in that dust cloud, many of which are known to be harmful," said study co-author Dr. Henry Sacks, a professor of environmental health and public health with the Icahn School of Medicine at Mount Sinai.

The study was published Jan. 14 in the journal JNCI Cancer Spectrum.

The risk found in this study is "not surprising at all," said Dr. Leonidas Platanias, director of the Robert H. Lurie Comprehensive Cancer Center of Northwestern University in Chicago.

"Some cancers take longer to develop, so we may see even more in the future, as time goes by," Platanias said.

However, the researchers didn't find any link between each person's risk and either the number of days they were on site or the amount of dust to which they were exposed, Shapiro said.

Susan Gapstur, senior vice president of behavioral and epidemiology research for the American Cancer Society, said that "the elevated risk of total cancer and prostate cancer reported in this study should be viewed with caution." She and Platanias were not involved with the study but reviewed the findings.

"As explained by the authors, they were explained by differences in age, sex, race/ethnicity, smoking status and other factors between the exposed and unexposed groups," Gapstur said.

Shapiro said that while it's hard to say what might be increasing the risk of thyroid cancer, benzene has been very closely linked to leukemia risk.

"There is a lot of evidence of a link between benzene exposure and acute myeloid leukemia," Shapiro said. "Benzene is one of the main chemicals in jet fuel, and it was one of the exposures on the site."

Sacks noted, "We're seeing that cancer in general seems to be increasing, and even now close to 20 years later it's still a concern."

Ground Zero responders should continue to avail themselves of the health care offered through federal programs like the WTC Health Program, Sacks said.

Besides some cancers, the responders also appear to be at increased risk of lung disease, heart disease, post-traumatic stress disorder (PTSD) and other illnesses, Sacks said.

"For example, if you've been exposed to this and you are a smoker, then the risk is higher," Platanias said. "It would be important to modify any other risk factors."

The U.S. Centers for Disease Control and Prevention has more about the World Trade Center Health Program.