Oregon Woman Tans Her Way to a Melanoma Diagnosis 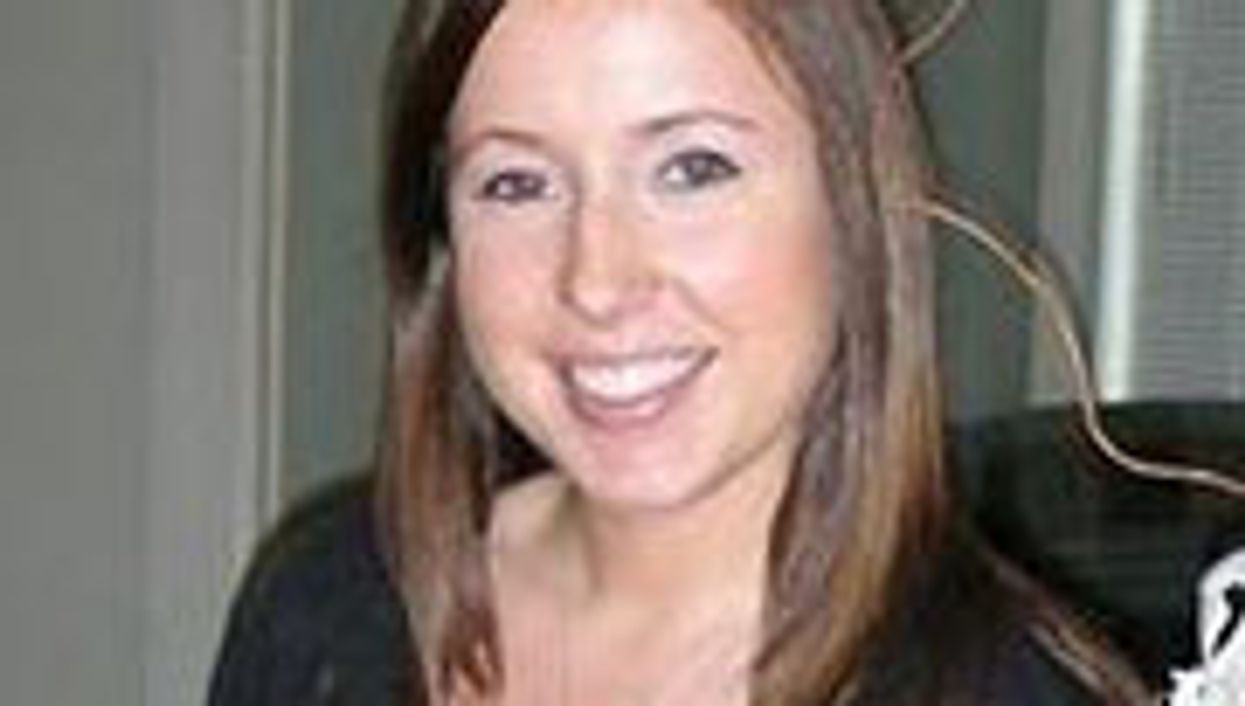 FRIDAY, June 21, 2013 (HealthDay News) -- Katie Wilkes was just 23 years old when she noticed a strange spot on her right breast.

"It was darker than many of my other freckles or moles -- not quite black, but it was dark," said Wilkes, who lives in Portland, Ore. "I asked my boyfriend at the time if I should have it removed. He told me it was 'cute' and that I shouldn't worry about it, so I didn't."

At least not at first. But Wilkes eventually decided to have the unusual spot checked out.

"I made an appointment with a dermatologist for a routine skin check," she said. "I had recently quit using tanning beds, and I felt like I could sleep better at night knowing that a doctor had looked me over and everything was OK."

However, everything wasn't OK. She said that her doctor thought the spot looked slightly abnormal but didn't seem too concerned and sent some tissue to the lab for further examination.

"I was pretty shocked when I got the call that it was malignant," Wilkes said.

So-called "malignant melanoma" is the most dangerous form of skin cancer. If it isn't caught early it can quickly spread to other parts of the body. When melanoma spreads, it can be deadly, according to the American Academy of Dermatology.

Wilkes was lucky she'd decided to go in when she did as the cancer was still at a treatable stage. "Fortunately, my melanoma was relatively shallow and it hadn't spread to my lymph nodes," she said. Treatment took just one surgery to remove the melanoma, but it required a 3-inch-wide, eye-shaped incision.

Although it's impossible to know the exact cause of her melanoma, Wilkes and her doctors suspect that her multiyear tanning bed habit while a teenager contributed to the cancer. The cancer developed in an area that is normally covered by a bathing suit or other clothing but is often exposed when using a tanning bed.

"I recently went for a checkup, and one of the residents said, 'Wow, you had a melanoma when you were 23? Did you use tanning beds a lot as a teenager?'" Wilkes said.

"You couldn't pay me to use a tanning bed now," she noted. Nonetheless, it took some time for that belief to settle in. "I was teased a lot as a kid for having very pale skin, so it's taken a while for me to become comfortable with and eventually embrace my natural skin color," Wilkes said.

Now 26, Wilkes blogs about her melanoma experience and about coming to terms with her pale skin. "I used to hate it when people would preach to me about using tanning beds, so I try to tackle the subject in a down-to-earth, non-preachy way," she explained.

Because she's already had melanoma, Wilkes has an increased risk for developing another melanoma. "I love spending time outdoors, and I'm still a little jealous of my friends who may not need to be as cautious about burning, but I know tanning isn't an option for me anymore," she said. "Once you've had melanoma, you're more likely to get it again, so I do everything I can to avoid sunburns."

She also visits her dermatologist regularly and checks her skin once a month to look for any new growths.

"Melanoma is not just the type of skin cancer you can cut off and forget about," Wilkes said. "It can grow from stage I to stage IV in a heartbeat, and it's incredibly hard to treat when it's not caught early."

The U.S. National Cancer Institute has more about melanoma.

Common MS Meds Might Be Less Effective in Black Patients