See What HealthDay Can Do For You
Contact Us
June 4, 2012 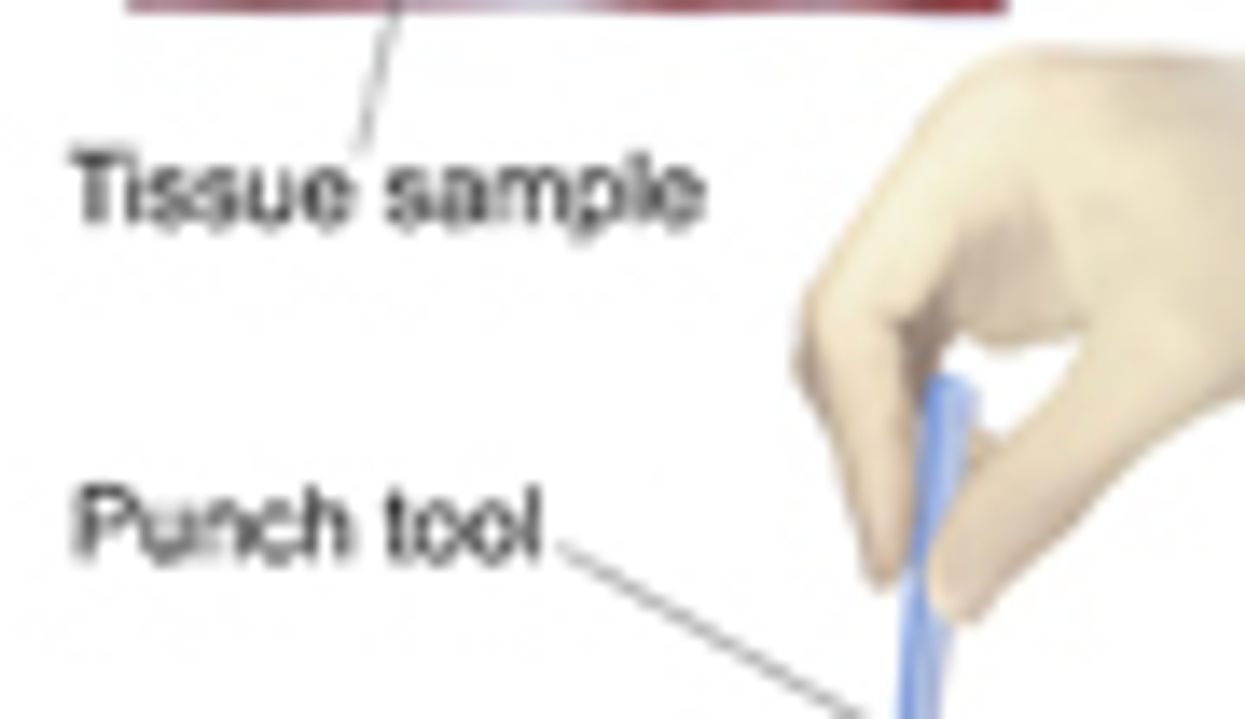 According to the findings, early childhood neglect and maltreatment by parents may actually trigger a lowered immune response that lasts a lifetime. This may make a person more susceptible to cancers that are often successfully fought off by the immune system, which includes the most common form of skin cancer, known as basal cell carcinoma.

Of 91 people with a history of basal call skin cancer, those who said they were mistreated by their mom or dad as kids were at a much greater risk for a second skin cancer when faced with a major stressful event, according to the report in the June issue of the Archives of General Psychiatry. They also had a less intense immune reaction to their cancers.

Study volunteers completed a battery of surveys and interviews including questions about their relationship with their parents as children. Researchers also analyzed tissue from their tumors for the presence of four types of genetic material that indicate the intensity of the immune response. The work was funded by the U.S. National Cancer Institute.

Specifically, people with basal cell skin cancer who reported a stressful life event in the past year and who were in the highest quartile for maternal abuse showed a 350 percent reduction in immunity, compared to those in the bottom 25 percent for maternal maltreatment. In addition, those in the top quartile for paternal maltreatment had a 140 percent drop in immunity, compared to those who reported less abuse from their dads as kids.

People who experience maltreatment as children respond to stress in an exaggerated fashion, explained study co-author Christopher Fagundes, a postdoctoral researcher of The Ohio State University Medical Center, in Columbus. "They are primed to be stress-sensitive, and that combines together with a more profound immune response, which may increase risk for basal cell skin cancer," he said.

The study authors noted that "the immune system plays a prominent role in response to basal cell carcinoma tumors because they are immunogenic, unlike many other common cancers that do not show the same responsiveness to the immune system." They explained in a university news release that "psychological stress may play an important role in the tumor environment for this immunogenic tumor and have important implications for subsequent basal cell carcinoma tumors."

Basal cell skin cancer may be the tip of the iceberg, said study co-author Ronald Glaser, a professor of molecular virology at Ohio State University. "If this can happen with a relatively mild form of skin cancer and survive over years, what about tumors that are lethal, like melanoma?"

"Early disturbed parent-child relationships can affect the immune system, leading to all sorts of physical problems [and] it is well known that emotional issues affect the skin," said Hoffman, who is co-director of the New York Psychoanalytic Society's Pacella Parent Child Center.

"One of the most profound traumas in childhood is abuse by the parent, especially if it is hidden from the world, and it can cause many different effects on the person's sense of self and sense of reality, which can only be expressed in a more acceptable way -- skin disease or other physical manifestation," Hoffman added.

"Emotional stress is known to elevate cortisol levels in the body, as part of the fight-or-flight response. Over long periods of time, stress can have systemic effects on the body and lower your immune system," Zeichner explained.

"It is not surprising that patients with chronic stress have higher rates of developing skin cancers," he added. "In the setting of chronic physiologic stress, the body may not be able to fight off those cancerous cells as well as it could otherwise."

While the new research uncovered an association between childhood abuse and skin cancer risk later in life, it did not prove a cause-and-effect relationship.

What is basal cell skin cancer? Find out at the American Academy of Dermatology.