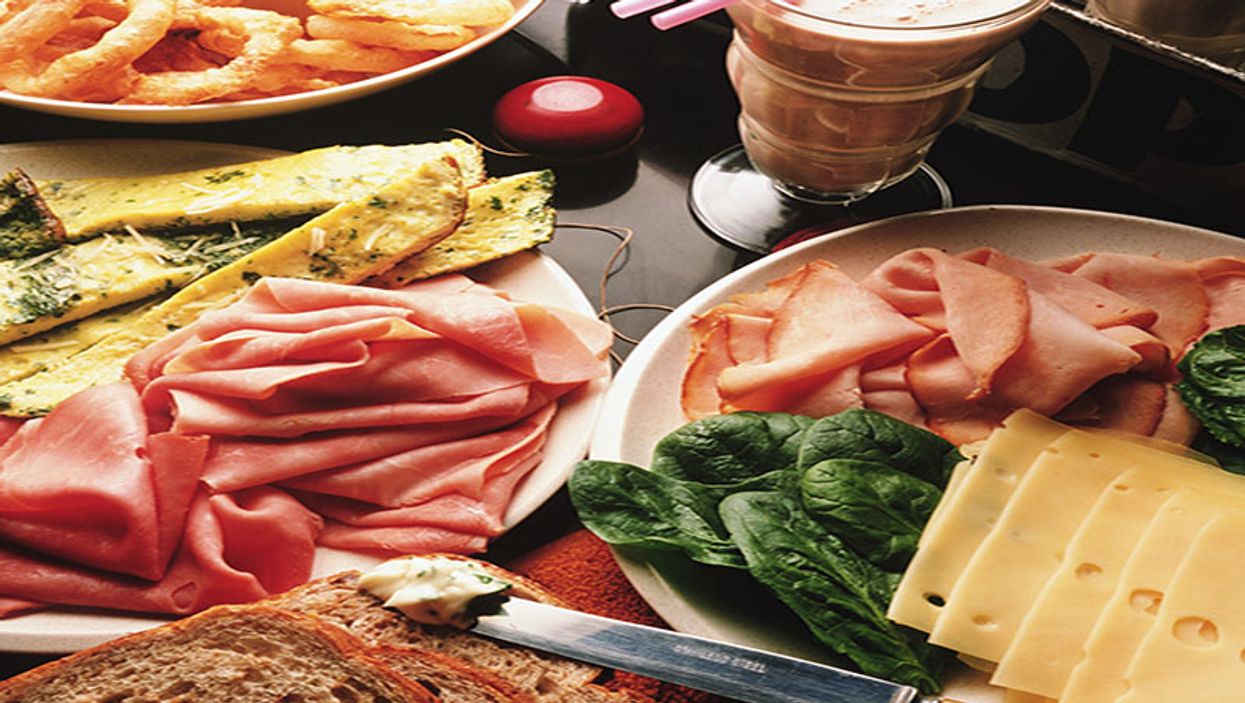 THURSDAY, May 23, 2019 (HealthDay News) -- Your unhealthy eating habits could increase your risk of cancer as much as drinking alcohol can, new research reports.

The Tufts University study found that poor diets cause about the same number of cancer cases as alcohol consumption does in the United States.

The researchers said their modeling study estimated that dietary factors may have accounted for over 80,000 of the new invasive cancer cases reported in 2015, or about 5% of that year's total among U.S. adults.

Alcohol was associated with 4% to 6% of cases, overweight and obesity with 7% to 8% of cases, and physical inactivity with 2% to 3%, the study authors noted.

The study also found that poor diet was linked with 38% of colorectal cancer cases, and with nearly 26% of mouth, pharynx and larynx cancers reported in 2015 in the United States.

Obesity played a role in about 16% of diet-associated cancer cases, the findings showed.

Men, middle-aged adults (aged 45 to 64), and black and Hispanic people had the highest rates of diet-associated cancers, compared with other age, gender, or racial/ethnic groups, according to the report.

The study was published May 22 in the journal JNCI Cancer Spectrum.

"Our findings underscore the opportunity to reduce cancer burden and disparities in the United States by improving food intake," corresponding author Fang Fang Zhang, a cancer and nutrition researcher at Tuft's School of Nutrition Science and Policy, said in a university news release.

The U.S. National Cancer Institute has more on diet and cancer risk.