Sit All Day at Work? Exercise Can Counter That 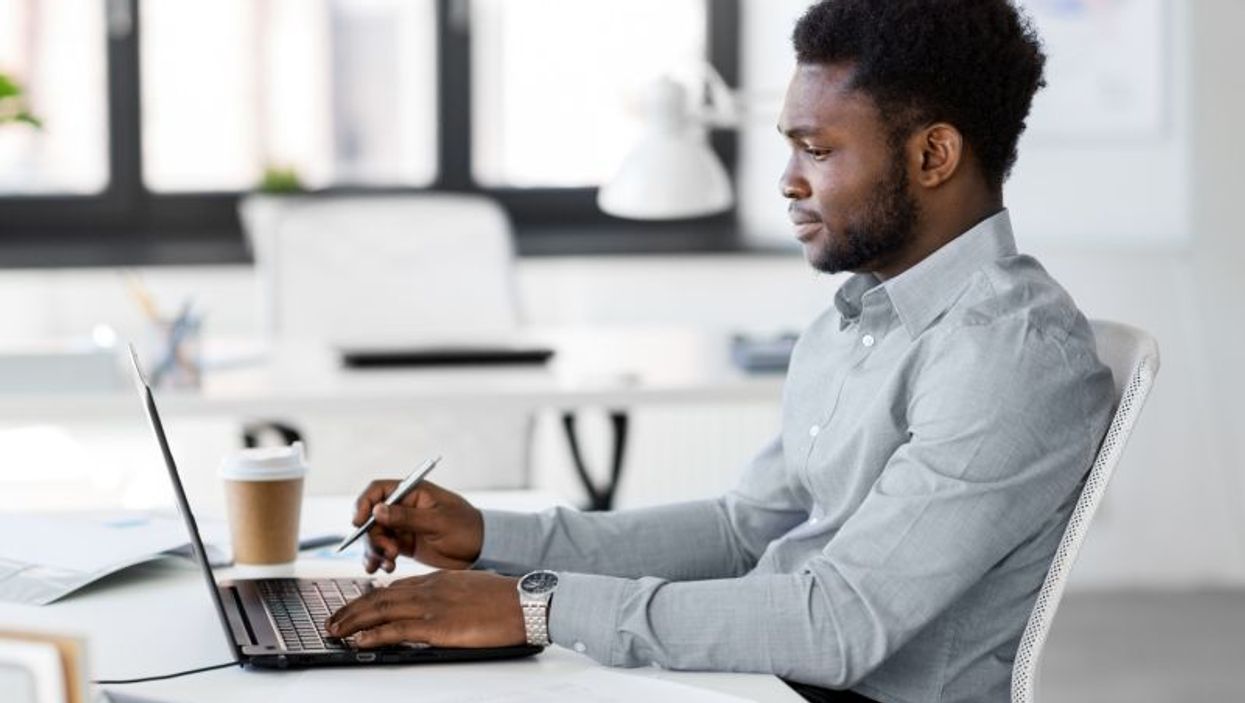 MONDAY, April 22, 2019 (HealthDay News) -- If your job keeps you chained to a desk all day, you might be able to erase the ill effects with regular exercise, a large new study suggests.

Research has shown that people who spend a lot of time sitting may pay for it with a higher heart disease risk and a shorter lifespan. But the new study, of nearly 150,000 adults, indicates you can avoid those consequences by fitting in exercise when you can.

People who spent a large portion of their days sitting were more likely to die during the study period -- of heart disease or other causes.

But those risks were mainly limited to people who got little exercise, the investigators found.

It seemed that for many people, moderate exercise -- at least 30 minutes a day on most days of the week -- was enough to offset the health risks of sitting.

"Our study suggests that doing enough walking, strenuous housework and gardening -- as well as dedicated exercise -- decreased the risks from sitting," said lead researcher Dr. Emmanuel Stamatakis. He's a professor at the University of Sydney, in Australia.

"What people do when they're not sitting seems to matter more," he said.

Dr. Matthew Martinez is chair of the American College of Cardiology's sports and exercise section leadership council. He said the study drives home the message that "some exercise is better than no exercise."

Martinez said, "Going from zero minutes to 60 minutes of exercise every day is tough. So just try adding a little bit of activity each day."

He suggested taking a walk during your lunch break or while waiting for the kids to get out of soccer practice -- any time you can replace some sitting with moving.

"We're all busy, but there is time for physical activity," Martinez said. "It has to be part of your day."

The study was published online April 22 in the Journal of the American College of Cardiology. It involved more than 149,000 Australian adults, aged 45 and up. All were free of heart disease or cancer at the outset.

Over nine years, nearly 8,700 study participants died -- including more than 1,600 who died of heart disease or stroke.

Overall, the risk of death was higher among people who, at the study's start, reported sitting for long periods each day. That was true even when the researchers accounted for other factors -- like age, body weight, smoking and diet habits.

But that link was clear mostly among people who got little to no exercise. Among non-exercisers, for instance, those who sat for eight-plus hours a day were 52% more likely to die, versus those who spent less than four hours a day sitting.

Stamatakis agreed that even when work and commuting necessitate sitting, it's possible to fit in exercise.

"Taking any opportunity for movement is important -- in particular movement that gets people out of breath, such as fast walking, stair climbing, walking uphill or carrying groceries," he said.

What about people who are sedentary because of chronic health conditions? This study did not specifically address that, Stamatakis said. And people with heart disease and cancer were excluded.

Martinez said that, to him, these findings apply to the people who are relatively healthy and wanting to ward off heart disease and other major ills.

For people who already have heart disease, Martinez said, the goal is to get regular, dedicated exercise -- and they should work out a plan with their doctor.

The U.S. National Institutes of Health has advice on fitting exercise into your day.