Long-term exposure to low-level radiation is likely cause, researchers say 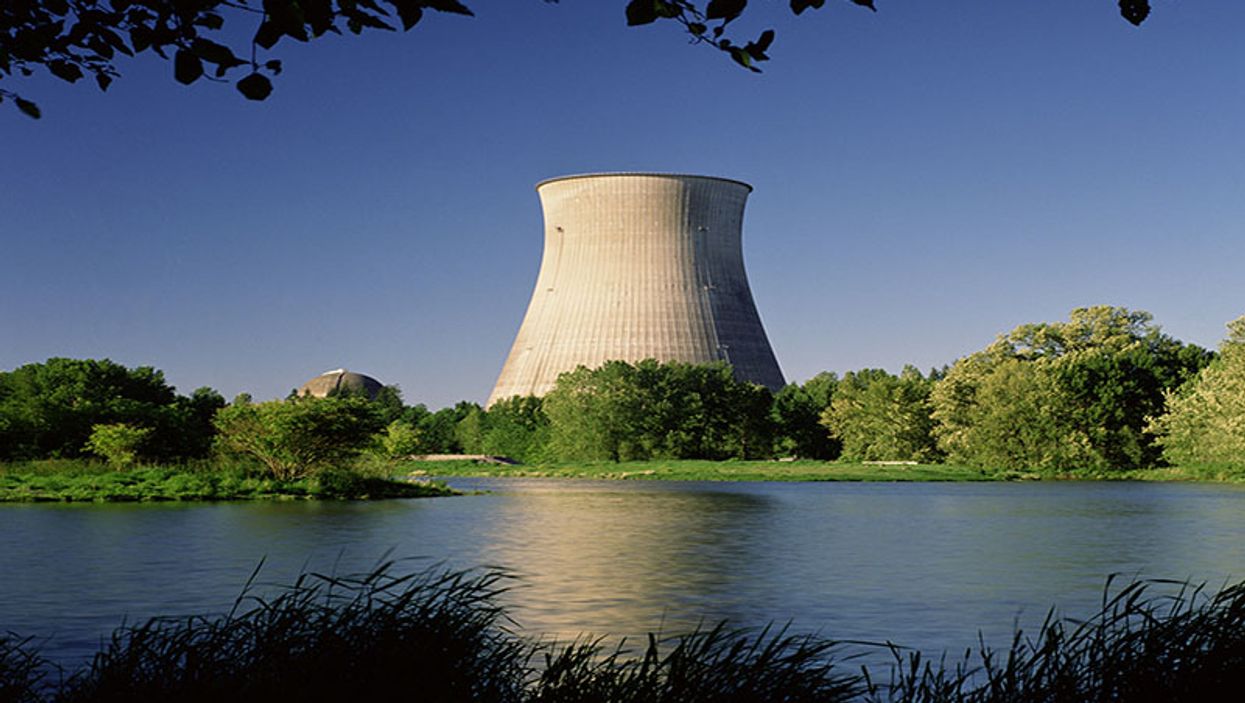 The findings provide scientific support for radiation protection standards, according to the international team of researchers.

"This study provides evidence of a linear increase in the excess relative rate of cancer mortality with increasing exposure to ionizing radiation at the low dose rates typically encountered in the nuclear industries in France, the U.K., and the U.S.A.," the researchers wrote.

For the study, published Oct. 20 in the BMJ, they analyzed data from more than 308,000 nuclear industry workers in the United States, France and the United Kingdom. The workers, mostly men, were followed for an average of 27 years.

The estimated death rate from all cancers other than leukemia increased with cumulative dose by 48 percent per gray (Gy). This suggests that about 209 of the 19,064 cancer-related deaths (other than leukemia) among the workers were associated with low-level radiation exposure, the researchers said.

However, the study doesn't actually prove a cause-and-effect relationship between cancer and the workers' exposure to low-level radiation. Others factors, such as smoking and occupational asbestos exposure, may have influenced the results, the researchers say.

The U.S. National Library of Medicine has more about radiation exposure.