See What HealthDay Can Do For You
Contact Us
January 10, 2020 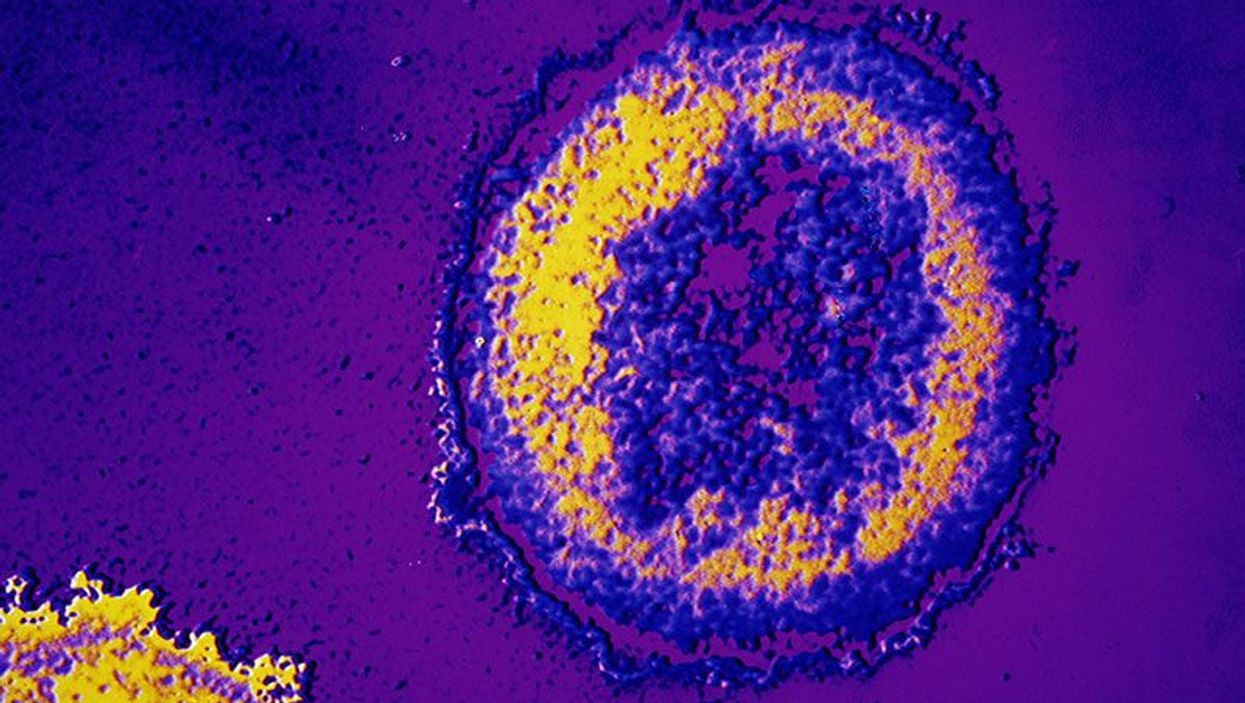 Focused ultrasound is already used to destroy tumors, with most approaches using either high-intensity beams to heat and destroy cells or injected contrast dyes. But both approaches can harm healthy cells and contrast dyes work only for a minority of tumors.

The new approach -- developed by a team at the California Institute of Technology and City of Hope Beckman Research Institute -- exploits certain physical and structural properties of tumor cells to deliver safer treatment.

By reducing ultrasound intensity and matching the frequency to target cells, the team broke apart several types of cancer cells without harming healthy blood cells, according to the report.

The research -- reported Jan. 7 in the journal Applied Physics Letters -- is a new advance in an emerging field called oncotripsy. That's targeting and killing cancer cells based on their physical properties.

"This is an exciting proof-of-concept for a new kind of cancer therapy that doesn't require the cancer to have unique molecular markers or to be located separately from healthy cells to be targeted," said lead author David Mittelstein, a doctoral candidate at CalTech in Pasadena.

"Just by tuning the frequency of stimulation, we saw a dramatic difference in how cancer and healthy cells responded," he explained in a news release from the American Institute of Physics. "There are many questions left to investigate about the precise mechanism, but our findings are very encouraging."

Mittelstein and his colleagues hope their research will encourage others to study oncotripsy as a cancer treatment that could one day be used alongside chemotherapy, immunotherapy, radiation and surgery.

The American Cancer Society has more on ultrasound for cancer.