The Dark Side of Sunless Tanning 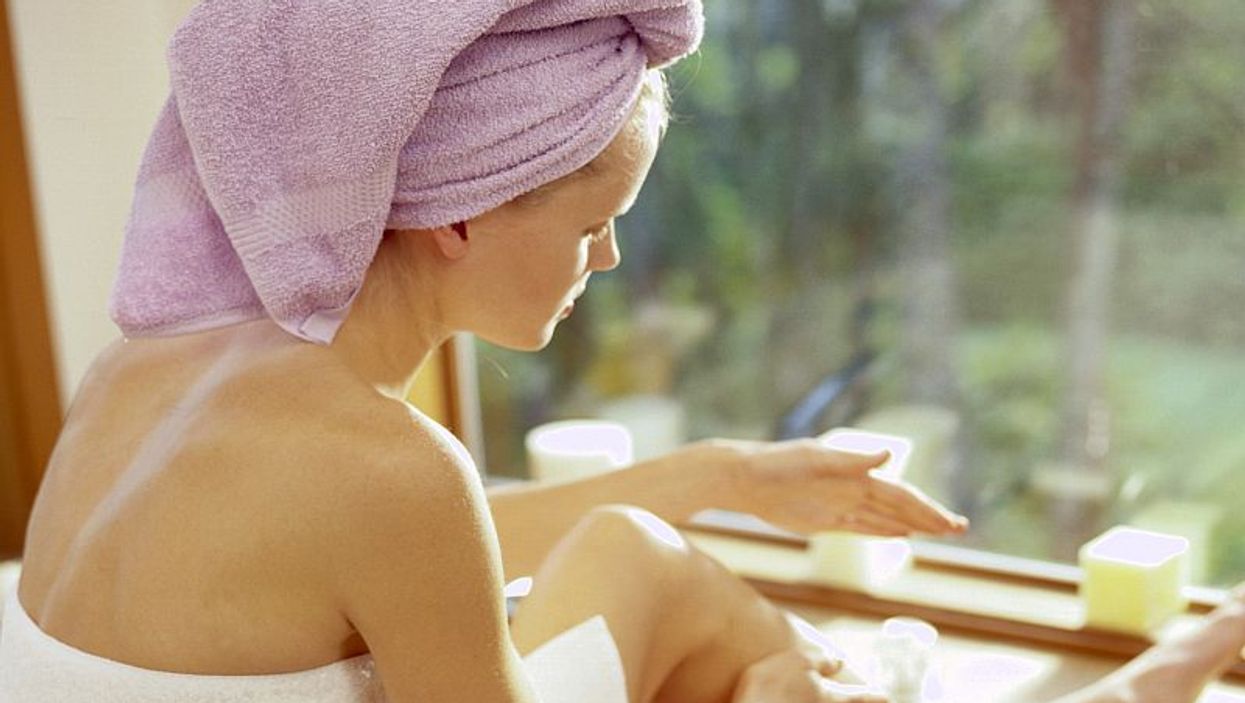 Unless you're willing to stop sunbathing altogether, you're still at risk for skin damage, researchers report.

"For the most part, adults who use sunless tanning products continue to engage in risky tanning behaviors," said study leader Matthew Mansh, a dermatology resident at the University of Minnesota Medical School.

Sunless tanners include sprays, ointments, creams, foams or lotions. They're touted as a safe alternative to outdoor sunbathing or indoor tanning. But before recommending them to his patients, Mansh wanted to know if people who use such products avoid activities that increase skin cancer risk.

Apparently not, he concluded.

The researchers looked at more than 27,000 adults. About 6.4 percent said they used sunless tanning products.

These people were more likely to use indoor tanning beds and to have had a recent sunburn than those who didn't buy tanning creams and lotions. They were also less likely to wear protective clothing or seek shade when outdoors, according to the study.

When they zeroed in on use of indoor tanning beds, the researchers found those who applied sunless tanning products visited tanning salons more often than those who did not use the products.

"Most evidence supports that sunless tanning products are safe to use and do not cause skin cancer. However, these products can only be effective at reducing skin cancer rates if they are able to help people disengage in risky behaviors such as indoor tanning or outdoor sunbathing," Mansh said in a medical school news release.

"Our study casts doubt on whether that assumption is true and suggests that sunless tanning products could inadvertently reinforce desires to achieve tanned skin," he added.

Young, white, college-educated women and gay and bisexual men were most likely to self-tan. The products were also more popular among people in the western United States and those with a family history of skin cancer.

Skin cancer is the most common cancer in the United States. About one in five Americans will develop the disease in their lifetime, according to the American Academy of Dermatology.

The study was published July 25 in the journal JAMA Dermatology.

The American Academy of Family Physicians has more on skin cancer.