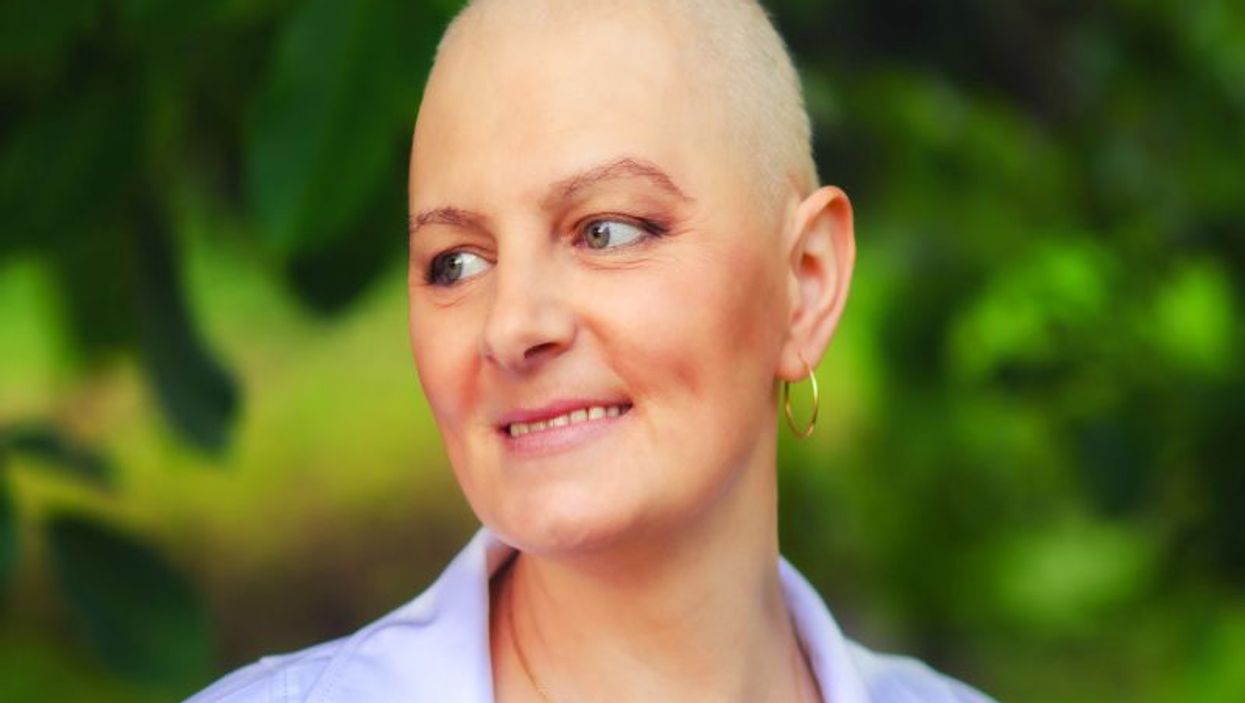 TUESDAY, Jan. 8, 2019 (HealthDay News) -- Over the past 25 years, the number of Americans who have died from cancer has dropped dramatically, though racial and economic disparities persist, a new study reveals.

Between 1991 and 2016, deaths from cancer dropped 27 percent. In real numbers, that's almost 2.6 million fewer cancer deaths, according to the American Cancer Society.

"The decline in deaths is largely driven by reductions in smoking and improved treatment, as well as earlier detection for some cancers," said lead researcher Rebecca Siegel, scientific director of surveillance research at the cancer society.

This is especially true for the most common cancers, including breast, colon, lung and prostate.

But although the racial gap in cancer deaths is slowly narrowing, socioeconomic disparities are growing, she said. Poor counties in particular lag behind, and for some cancers the gap is widening, Siegel noted.

"The largest gaps are for the most preventable cancers," she said. For example, in the early 1970s, colon cancer death rates were 20 percent lower in poor counties, and today they are 35 percent higher, when compared with people living in richer counties, Siegel said.

"Differences in wealth lead to differences in risk factors and less access to high-quality care for prevention, early detection and treatment," she explained.

In addition, poor people are less likely to be screened for cancer, and so cancer is likely to be diagnosed at an advanced stage that makes treatment problematic. Plus, care for the poor is not as good as that given to the rich, Siegel said.

Where the poor have access to screening, these disparities can be eliminated, she suggested. "We have seen this in Massachusetts and Washington, D.C.," she said.

In addition, more education is called for to help people understand the steps they can take to lower their risk for cancer. "Health literacy is an issue," Siegel said.

The report was published online Jan. 8 in CA: A Cancer Journal for Clinicians.

According to Electra Paskett, co-program leader of the cancer control program at Ohio State University's Comprehensive Cancer Center, "The people who suffer the most are impacted by social determinants of health, which include where they live, their socioeconomic condition, their education, their income."

Poor people face so many problems just living day-to-day. And when they are confronted by cancer, they often don't have the access to the latest treatments, Paskett explained.

Deaths from some cancers, however, rose. For example, deaths from liver cancer increased each year among men and women. Pancreatic cancer deaths rose slightly among men. Brain cancer deaths also rose each year. Other cancer deaths on the rise are soft-tissue cancers (such as heart) and oral cancers linked to the human papillomavirus (HPV).

Although a vaccine for HPV is available, Paskett said, too few girls and boys are being vaccinated. The vaccine can prevent 70 percent of cervical cancers as well as many oral cancers and genital warts.

For cancers such as leukemia, non-Hodgkin lymphoma, pancreatic and ovarian cancers, death rates vary only slightly between the rich and poor, the investigators found.

The study authors also said that cases of melanoma have been increasing, as well as cases of liver, thyroid, uterine and pancreatic cancer.

Paskett pointed out that "we have made great strides. But we have a long way to go."

Visit the U.S. National Cancer Institute for more on cancer.