See What HealthDay Can Do For You
Contact Us
June 1, 2018

AHA: Hollywood Silent on Request to Give R Rating to Movies With Smoking 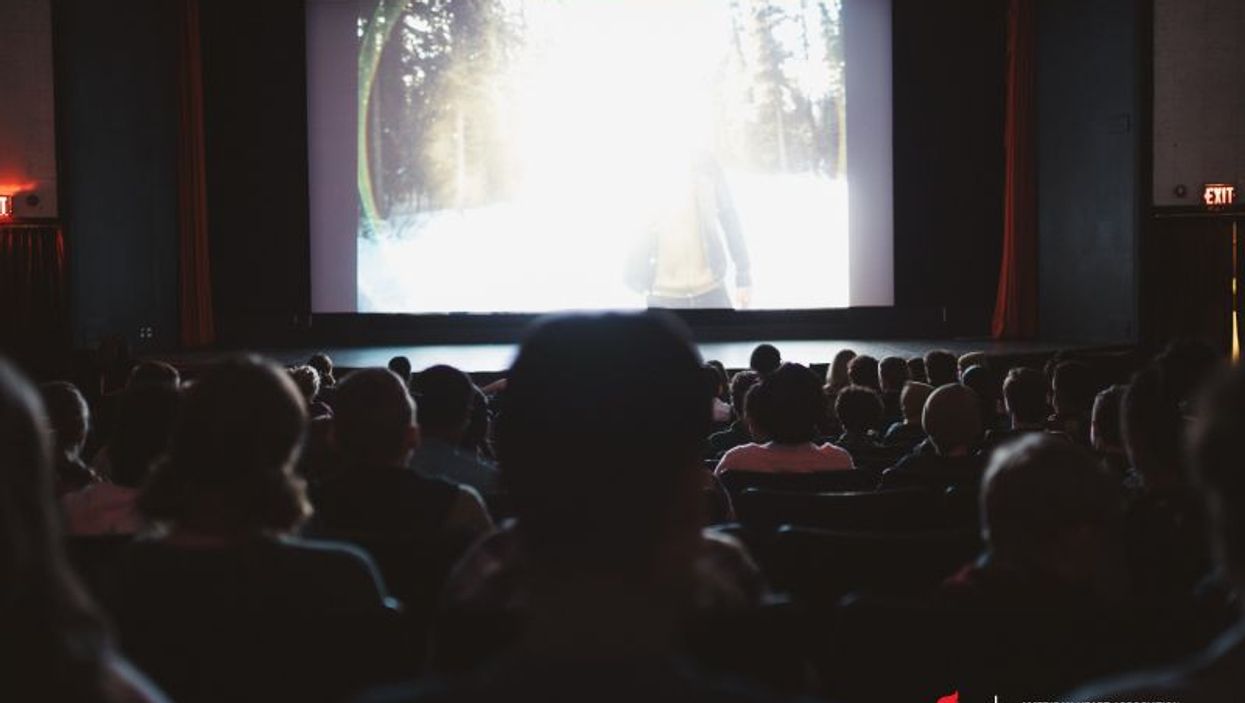 FRIDAY, June 1, 2018 (American Heart Association) -- The silent film era ended nearly a century ago, but Hollywood is still mute when it comes to demands to change its rating system to award an R rating to most movies that feature tobacco.

Last August, the American Heart Association and 16 other health and medical groups bought trade ads and sent a letter to the six major movie studios represented by the Motion Picture Association of America, urging them to apply an R rating to any motion picture with tobacco imagery submitted for classification after Friday. The only exceptions would be biographical films about people who smoked or when the film depicted the dangers of smoking.

But with the June deadline here, Chris Ortman, vice president of corporate communications for the MPAA, declined to comment. The group has fended off requests before. In 2016, a U.S. district court judge rejected a lawsuit against the MPAA and National Association of Theatre Owners brought by a California dad urging the R rating change.

Dr. Lisa M. Hollier, president of the American College of Obstetricians and Gynecologists, pointed to statistics in the letter sent to the major studios by the 17 health organizations, including the ACOG. Specifically, she noted the Centers for Disease Control and Prevention's report in 2014 that 6.4 million children alive today will become smokers because of exposure to smoking in movies.

"Smoking is the most preventable cause of illness and death," Hollier said.

For much of 20th century, smoking was commonplace on the silver screen, with cigarettes dangling from the lips of countless stars, from Humphrey Bogart to James Dean to Audrey Hepburn.

Today, smoking is recognized as one of the world's biggest health problems. According to the World Health Organization, tobacco kills more than 7 million people globally each year.

Tobacco use in movies decreased somewhat after the U.S. surgeon general's landmark 1964 report linking smoking with lung cancer and heart disease. But tobacco companies still paid for product placement in mainstream Hollywood films well into the 1990s. In 1998, tobacco brand placement in movies accessible to young people was prohibited as part of an agreement between U.S. tobacco companies and the attorneys general of 46 U.S. states.

Yet, smoking on screen only increased. Brand appearances also continued.

Cigarette use on screen fell by half between 2005 and 2010 in the PG and PG-13 films that kids see most often, according to a CDC report. But that progress halted in 2010. Then, in 2015, Walt Disney Studios announced it was ending smoking in all its youth-rated movies.

There's smoking in Ready Player One, Steven Spielberg's latest PG-13-rated film for Warner Bros. -- even as other mega-budget films have shown a decline in smoking in recent years. But lower-budget and smaller, independent films still haven't tackled the smoking issue, said Stanton Glantz, founder of Smokefree Movies, one of the organizations that signed the letter.

"Smoking is more concentrated in the major studio's smaller films and in independently produced movies," said Glantz, a professor of medicine and director of the University of California, San Francisco's Center for Tobacco Control Research and Education. "That's why we need the R rating policy change, because it would apply across the industry, including independents."

Research conducted in 2009 shows that children are strongly influenced by actors who smoke onscreen regardless if they're portraying "good guys" or "bad guys."

According to a surgeon general's 2012 report, exposure to images of smoking in films causes kids to smoke, and those with the most exposure to onscreen smoking are almost twice as likely to begin smoking as those who get the least exposure. The report said in 2010, smoking was found in nearly a third of top-grossing movies with ratings of G, PG or PG-13.

While the amount of smoking in youth-rated movies dropped until 2010, there's nothing to prevent it from resurging in the future, Glantz said. Disney has a strong policy now, he said, but is negotiating to buy Fox, which has hundreds of youth-rated films with smoking.

Hollier said OB-GYNs see firsthand the short- and long-term impact of smoking on women and their families.

"It's up to us to do everything we can to assist our patients in their efforts to quit smoking and educate and encourage our patients about living smoke-free," she said.