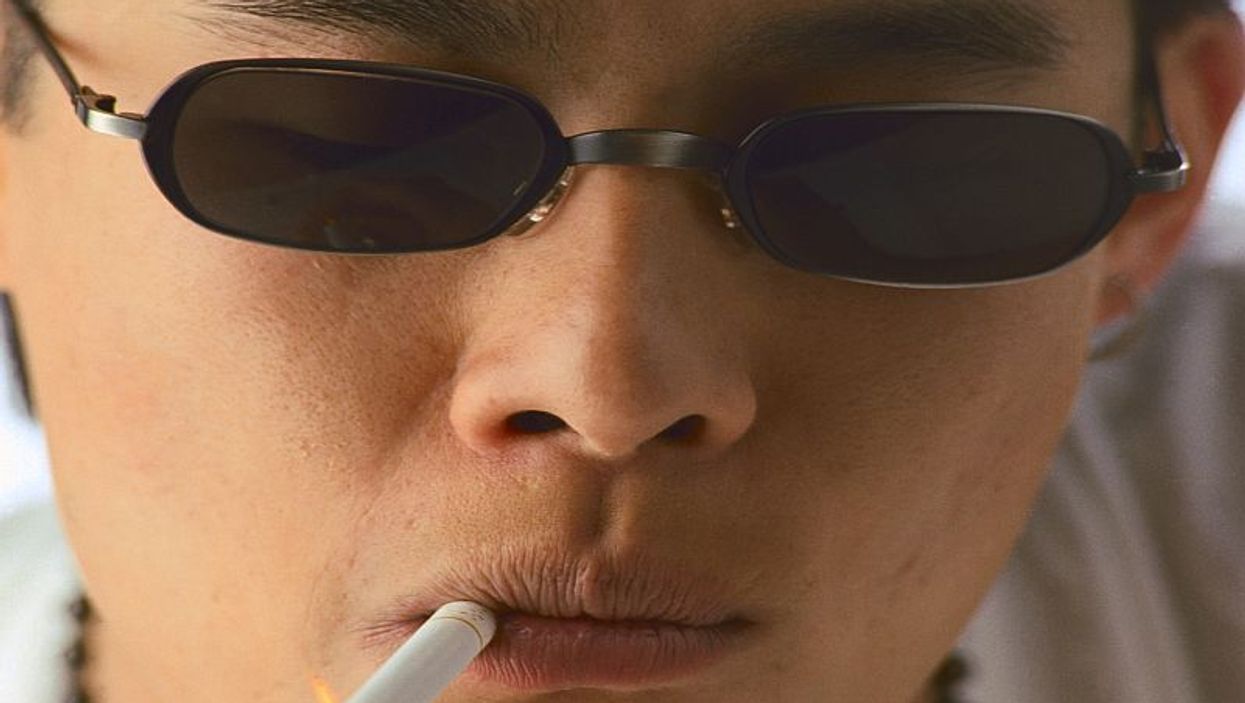 Researchers from the U.S. Centers for Disease Control and Prevention found that 20 percent of adults living in apartments or condos smoked, potentially exposing nearby residents to secondhand smoke.

Among residents of single-family homes, however, only about 14 percent smoked.

"These findings show the importance of protecting all people who live in multi-unit housing through smoke-free building policies and access to tobacco cessation resources," said Dr. Corinne Graffunder, director of CDC's Office on Smoking and Health.

The CDC reports that exposure to secondhand smoke results in 41,000 deaths among nonsmoking adults each year.

For the study, researchers analyzed data from the 2013-1014 National Adult Tobacco Survey.

Use of any tobacco products was reported by one-quarter of apartment dwellers and less than 20 percent of people from single-family residences.

Exposure to secondhand smoke from nearby apartments or common living spaces remained an issue for one-third of multi-unit housing residents who have smoke-free rules at home, the CDC found.

Tobacco use in multi-unit housing was highest among black men between 45 and 64 years old. It was also higher among single, gay or bisexual people, residents of the Midwest, those with a high school diploma but no college degree and people making less than $20,000 annually, the researchers said.

"The Surgeon General has concluded there is no safe level of exposure to secondhand smoke," said study co-author Brian King, deputy director of research translation in the CDC's Office on Smoking and Health. "Opening windows or using ventilation systems does not effectively eliminate secondhand smoke exposure in multi-unit housing."

The study was published July 13 in the American Journal of Preventive Medicine.

The American Lung Association provides more on the health effects of secondhand smoke .