Report notes that these smokeless tobacco products are addictive and carcinogenic 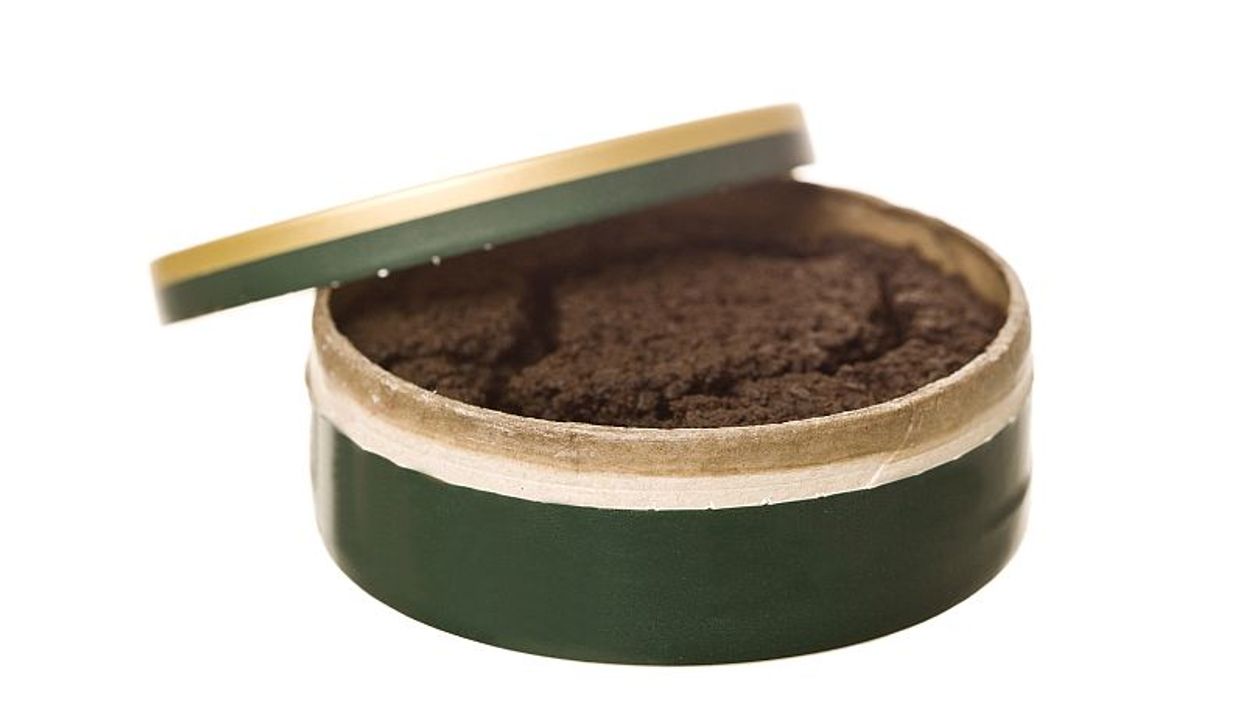 THURSDAY, June 15, 2017 (HealthDay News) -- More than 3 percent of Americans age 12 and older said they'd used chewing tobacco or snuff in the past month, according to a recent federal government report.

"Smokeless tobacco is an addictive substance that can lead to serious health problems and premature death," said Kana Enomoto, of the U.S. Substance Abuse and Mental Health Services Administration (SAMHSA). She is acting deputy assistant secretary for mental health and substance use.

An analysis of SAMHSA data from 2002 to 2014 found that nearly 9 million Americans (3.3 percent) reported using smokeless tobacco in the past month. This includes chewing tobacco, dip, snus and snuff -- generally, these forms are held in the mouth.

About 1 million used smokeless tobacco for the first time in the prior year, according to the report.

Users tended to be younger and male, the researchers said.

Nearly 6 percent of 18- to 26-year-olds said they'd used smokeless tobacco. That was nearly twice the rate of people 26 and older, and nearly three times higher than the rate for preteens and teens.

And more than 6 percent of males said they'd tried snuff or chewing tobacco versus 0.3 percent of females.

While smokeless tobacco use remained unchanged between 2002 and 2014, cigarette smoking among people in this age group fell from 26 percent to 21 percent, the report said.

Like cigarettes, all forms of smokeless tobacco contain nicotine, which is highly addictive.

The products can cause oral, esophageal and pancreatic cancer, according to SAMHSA.

"We need to raise public awareness about the dangers of smokeless tobacco and the importance of seeking treatment," Enomoto said in a SAMHSA news release.

The American Cancer Society has more on smokeless tobacco.