Secondhand Smoke in Hookah Bars May Put Employees at Risk 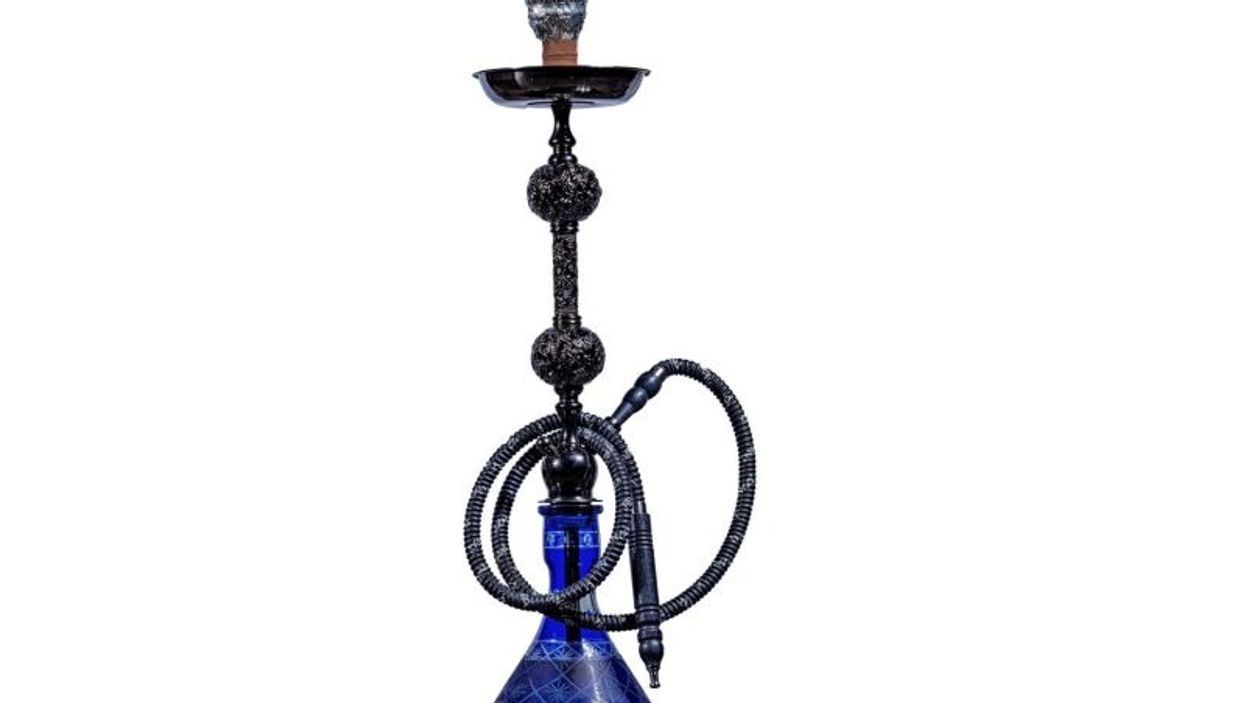 "Ours is the first study that links poor hookah bar air quality to damaging effects in workers, and the results recommend closer monitoring of this industry to protect the public," he added. Gordon is also a professor at the New York University College of Global Public Health in New York City.

Hookah bars and lounges are increasingly popular in the United States, and New York City has about 140 of them, the researchers pointed out.

For the study, 10 hookah bar employees were tested after completing their work shifts. They were found to have inhaled high levels of carbon monoxide and nicotine while at work. The workers were also found to have signs of inflammation associated with airway and lung diseases, the researchers said.

The test results in some of the hookah bar employees were similar to those seen in heavy cigarette smokers, according to the study published online Jan. 25 in the journal Tobacco Control.

While many young people consider hookahs a safe alternative to cigarettes, these study findings highlight the threat they pose to both smokers and those exposed to secondhand smoke from the devices, the researchers said.

"Our findings challenge the belief that secondhand exposure to hookah smoke is safe. We hope that our paper leads to larger studies of indoor air quality and regulations that protect workers and patrons," Gordon said in the news release.

Secondhand smoke exposure is the third leading preventable cause of death in the United States, according to the study authors. Secondhand smoke causes 35,000 heart disease deaths and 3,000 lung cancer deaths each year among people who never smoked, the researchers said.

The U.S. Centers for Disease Control and Prevention has more about hookahs.