See What HealthDay Can Do For You
Contact Us
October 21, 2019 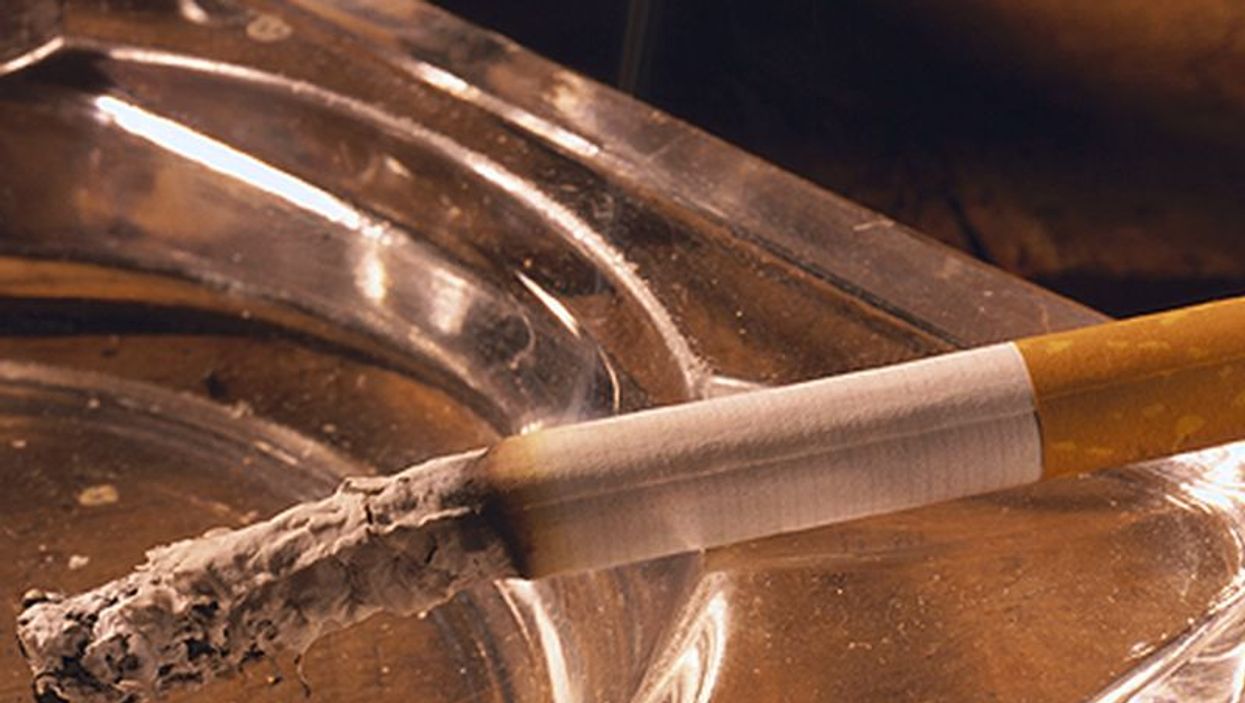 MONDAY, Oct. 21, 2019 (HealthDay News) -- Smoking around kids may harm their vision as their eyes are still developing, a new study suggests.

Secondhand smoke has long been linked to increased risks for cancer and stroke in adults, and asthma, lung infections and sudden infant death syndrome (SIDS) in children, according to the American Cancer Society. Now, added to these is the risk of changes in the eye that may cause vision problems in kids.

Specifically, researchers in Hong Kong found that children who were exposed to secondhand smoke had thinning in the choroid, a layer of tissue that contains tiny blood vessels that nourish the eye.

One possible result of the thinning is maculopathy, a progressive loss of central vision, usually in both eyes, he said.

This study, however, doesn't prove that secondhand smoke causes the choroid to thin, only that the two are linked.

For the study, Yam and his colleagues measured choroidal thickness in 1,400 children, ages 6 to 8, some of whom had been exposed to secondhand smoke.

They found that children exposed to secondhand smoke had a thinner choroid than others.

The degree of thinning was directly related to the amount of secondhand smoke children were exposed to, Yam said. Exposure to smoke from one cigarette per day was linked with roughly a half-micron of thinning, the researchers found. A micron is one-millionth of a meter.

The findings are concerning, according to Dr. Luxme Hariharan, a pediatric ophthalmologist at Nicklaus Children's Hospital in Miami. The ages 6 to 8 are a key stage in vision development, she said.

"Once you're 10, changes can be permanent," Hariharan said. "Anything abnormal can cause a permanent problem in the visual pathway as it's forming -- that's why this age group is key."

Although it isn't proven that secondhand smoke causes permanent eye damage, it's better if kids aren't around it, Hariharan said.

"In general, it's probably not a good idea to have our kids exposed to it," she said. "But we still need to look at the exact causal relationships."

Hariharan noted that exposure to secondhand smoke puts adults at risk for age-related macular degeneration and other vision problems. This study says the possibility of damage to kids' eyes also can't be ruled out, she added.

"We have to protect kids, so I would encourage parents and families to be careful," Hariharan said.

The report was published online Oct. 17 in the journal JAMA Ophthalmology.

To learn more about the effects of secondhand smoke, visit the American Cancer Society.