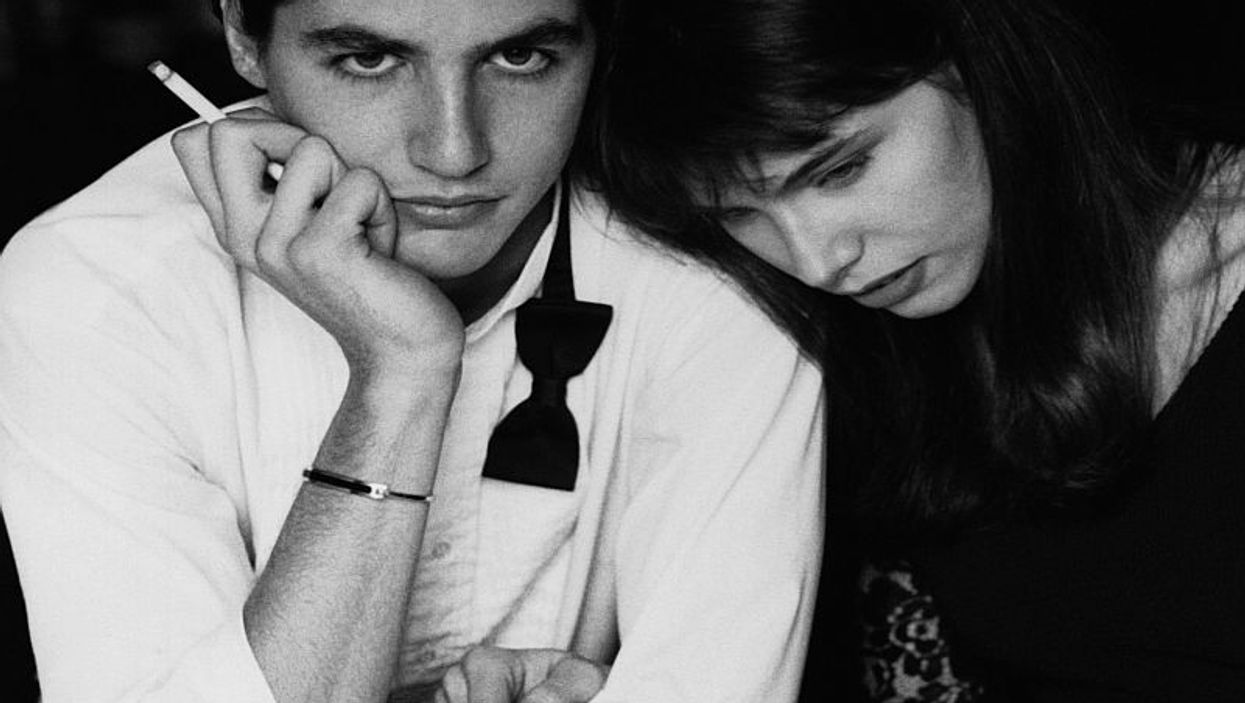 For the new study, investigators in China reviewed 125 studies that included a total of nearly 9 million prospective parents and more than 137,000 babies with congenital heart defects.

"Fathers are a large source of secondhand smoke for pregnant women, which appears to be even more harmful to unborn children than women smoking themselves," said study author Jiabi Qin of Central South University in Changsha, China.

"Fathers-to-be should quit smoking," Qin said in a news release from the European Society of Cardiology.

The overall risk with all types of parental smoking was greater when the analysis was restricted to Asian groups, the study authors noted.

Women's exposure to secondhand smoke was dangerous throughout pregnancy -- and even before, according to the report. While those who smoked before getting pregnant had no added risk, those who smoked during pregnancy were more apt to give birth to a child with a heart defect.

Specifically, smoking while pregnant was associated with a 27 percent higher risk for the newborn to have a hole in the wall between the heart's upper chambers (atrial septal defect), and a 43 percent higher risk of an abnormality in which the smooth flow of blood through the heart is blocked (right ventricular outflow tract obstruction).

Congenital heart defects are the leading cause of stillbirth. These birth defects also affect eight in 1,000 babies born worldwide. Though treatments have improved, the effects last a lifetime.

Qin said women should stop smoking before trying to conceive and should avoid smokers, too. Employers can help by ensuring workplaces are smoke-free.

"Doctors and primary health care professionals need to do more to publicize and educate prospective parents about the potential hazards of smoking for their unborn child," Qin concluded.

The study was published March 24 in the European Journal of Preventive Cardiology.

The March of Dimes has more on smoking and pregnancy.