See What HealthDay Can Do For You
Contact Us
September 26, 2018 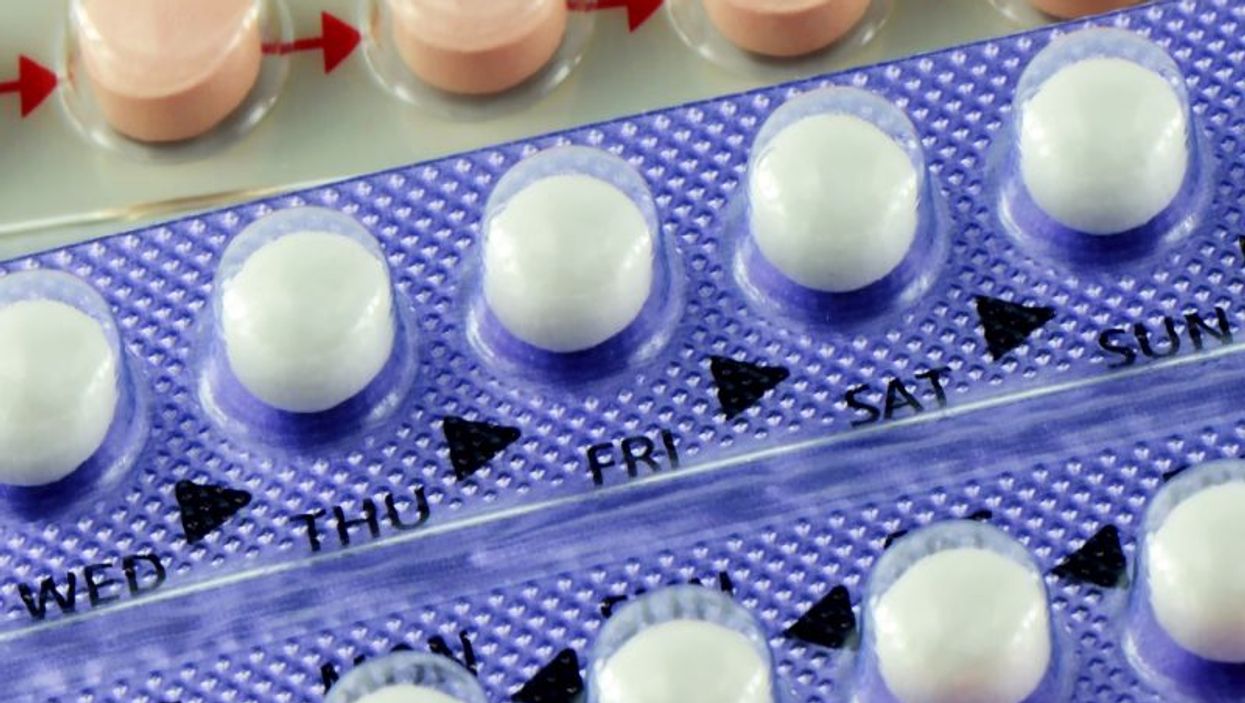 WEDNESDAY, Sept. 26, 2018 (HealthDay -- News) -- There's long been a connection between birth control pills and a reduced risk of ovarian cancer. Now, new research suggests that's true for the latest form of the drug, as well.

Scientists say the protective effect of the newer pills -- which contain lower doses of estrogens and different progestogens -- rose over time and persisted for several years after women stopped taking them.

"Based on our results, contemporary combined hormonal contraceptives are still associated with a reduced risk of ovarian cancer in women of reproductive age," conclude a team led byDr Lisa Iversen, a researcher at the University of Aberdeen in Scotland.

The study wasn't able to prove cause-and-effect. However, Iversen's group pointed to prior research that found that women who took the older forms of oral contraceptives tended to have a lower risk for ovarian cancer.

But would the same benefit apply to newer pills, with different combinations and levels of hormones?

To find out, the team examined the effects of newer hormonal contraceptives with combined hormones, as well as progestogen-only products, on the risk for ovarian cancer among young women.

Overall, they tracked data on nearly 1.9 million Danish women between the ages of 15 and 49. The data came from national prescribing and cancer registers compiled between 1995 and 2014.

The women were divided into three groups: those who never used hormonal birth control pills, those who currently use them or did so recently for up to one year, and former users who took the pills for more than a year.

The study, published Sept. 26 in the BMJ, showed that 86 percent of the women took combined birth control pills.

After factoring in the women's age and other variables, the researchers found that ovarian cancer was most prevalent among the women who had never used birth control pills.

Also, the number of cases of ovarian cancer were dramatically lower among women who had used birth control pills that contained both estrogen and progestogen at some point.

A similar protective effect was not found among women who took pills that only contained progestogen.

Overall, if the Pill does help prevent ovarian cancer, the study authors now estimate that use of the meds prevented 21 percent of ovarian cancers in this group of Danish women.

One U.S. expert wasn't overly surprised by the findings.

In prior studies, "patients who use oral contraceptives for extended periods of time have been found to have significantly lower ovarian cancer risks," said Dr. Jennifer Wu, an obstetrician/gynecologist at Lenox Hill Hospital in New York City.

The new study just reaffirms that potential benefit for newer-generation pills, she said.

Ovarian cancer is often not detected until it has spread, making it once of the deadliest cancers. That's why anything that might prevent the disease in the first place is so important, Wu said.

"Ovarian cancer has such a delayed time to diagnosis and such poor long-term survival that prevention is essential," Wu said. So, "when counseling patients on birth control options, the reduction in ovarian cancer must be considered," she said.

Eating Healthy in a Hurry