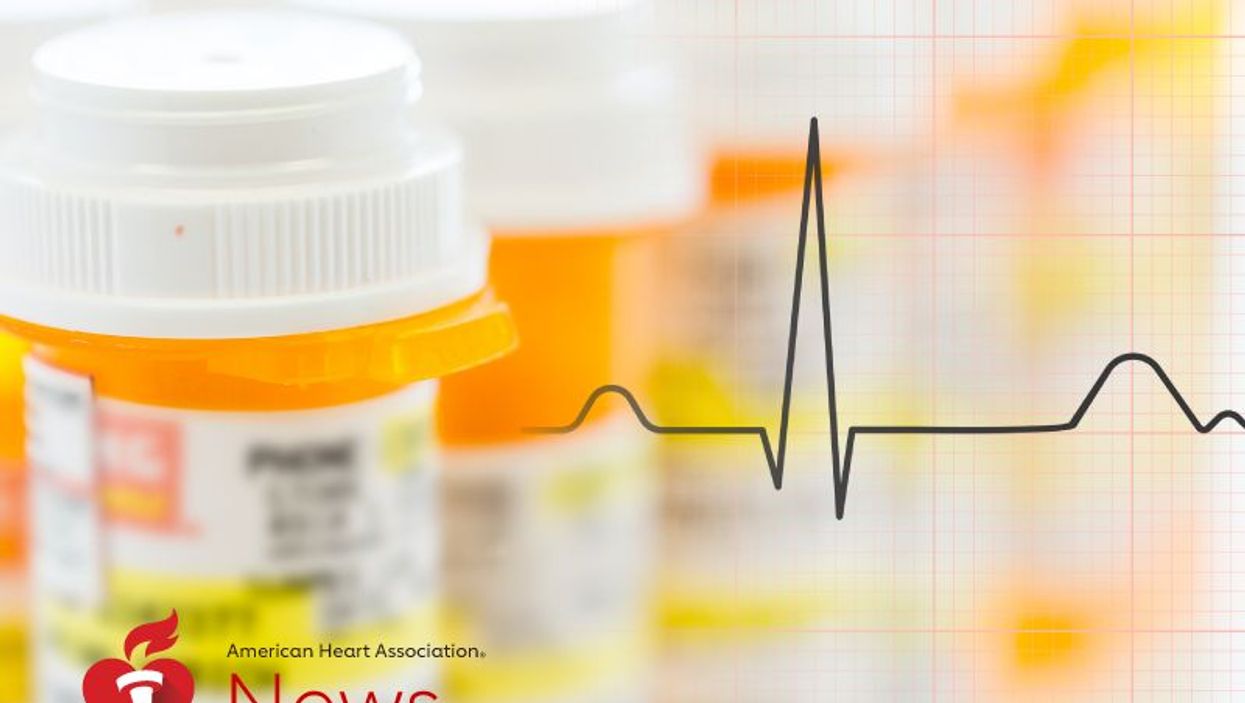 MONDAY, Aug. 5, 2019 (American Heart Association News) -- Many men with prostate cancer rely on common testosterone-blocking drugs as a part of their treatment. But those so-called antiandrogens also might put them at risk for a deadly heart condition, according to new research.

In a study published Monday in the American Heart Association journal Circulation, researchers looked at how several testosterone-blocking drugs affect the heart's QT interval – the time it takes the heart cells to recharge in between beats.

The longer a QT interval, typically measured by an electrocardiogram, the more at risk a person is to develop serious heart rhythm problems and a condition called torsade de pointes, which can result in sudden death. Women naturally have a longer QT interval than men, and they are at higher risk for this form of arrhythmia.

"Testosterone is in part responsible for the protective effect in men," said lead study author Dr. Joe-Elie Salem, an associate professor of cardiology and pharmacology at Sorbonne University in Paris. "We wanted to see if blocking testosterone with antiandrogens could lead to acute QT prolongation and sudden death."

Salem and his colleagues used VigiBase, a global health database of reports of suspected adverse effects of medicines filed since 1968. They searched for cases of men with long QT, torsade de pointes or a sudden death associated with testosterone-blocking therapy.

Seven of the 10 drugs they reviewed were disproportionally associated with either long QT, torsade de pointes or sudden death. The drug enzalutamide, which is used to treat metastatic prostate cancer, was linked with more deaths than any other antiandrogen.

The impact and interaction of drugs on the heart's rhythms "is an important issue that probably doesn't get as much attention as it deserves in terms of drug safety," said Dr. Richard J. Kovacs, Q.E. and Sally Russell Professor of Cardiology at the Indiana University School of Medicine. "When we actively search for cases of drug-induced torsade, such as this research team did, we find that the incidence of the problem is often orders of magnitude greater than what's discovered by just passive surveillance."

Salem said more research should explore the interaction between antiandrogens and other drugs and conditions that also can also prolong QT. For example, electrolyte disorders caused by low potassium can impact the heart's rhythm.

"When you're giving antiandrogen drugs, you should probably monitor for torsade de pointes and be very careful about controlling the other risk factors for QT prolongation," Salem said.

Kovacs, who was not involved in the new study, recommended that before prescribing medication to patients who take antiandrogen drugs, doctors check CredibleMeds.org. The organization tracks medications that have a known or potential risk of QT prolongation.

The list includes dozens of drugs, including commonly prescribed antibiotics such as ciprofloxacin and antidepressants such as citalopram, known by its brand name, Celexa.

Kovacs suggested that oncologists and cardiologist work together to manage QT prolongation and the risk of torsade de pointes in high-risk prostate cancer patients.

"There are off-target effects, and they can be life-threatening," he said. "How do you mitigate the risk? I think that's the most important follow-up question."