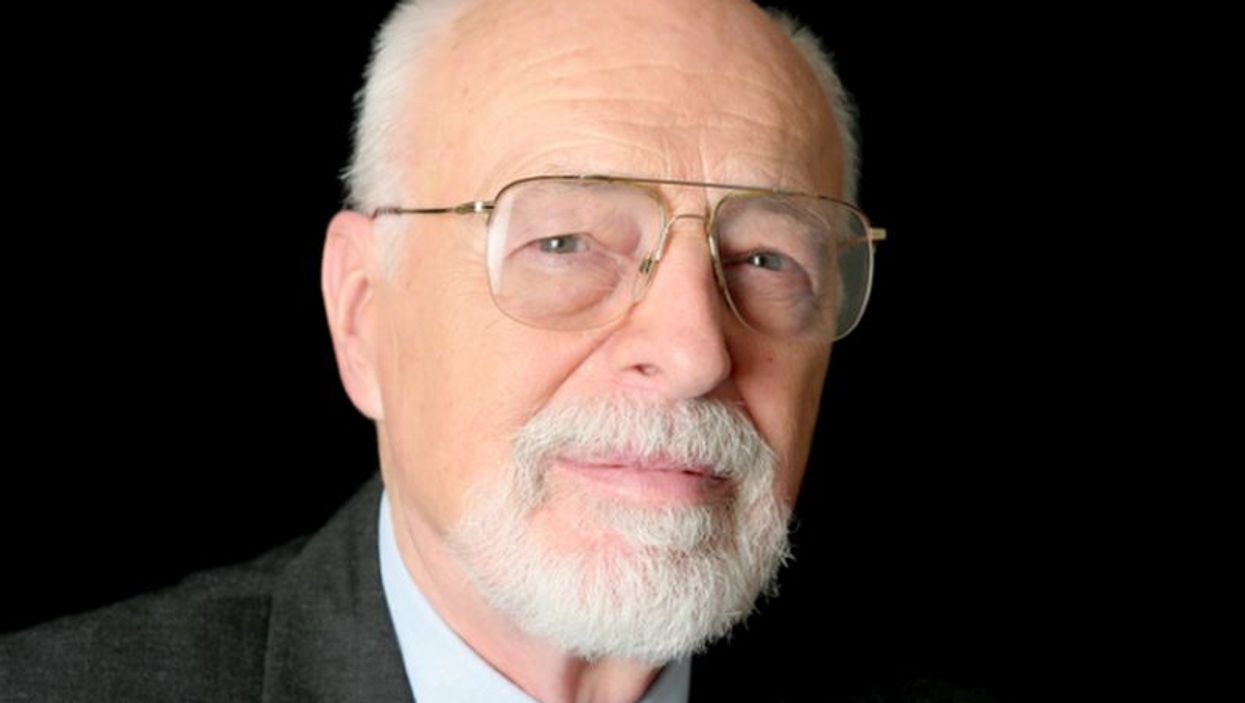 Male hormones, such as testosterone, are known to fuel the growth of prostate tumors. So doctors use drugs to reduce hormone production. But that can bring on tough side effects, such as incontinence or impotence.

The new study found that men on hormone-reducing therapy after having their prostate removed were 80 percent more likely to develop depression than other prostate cancer patients.

"Continuous awareness about signs of depression in prostate cancer patients, even many years after diagnosis -- and in particular, in case of treatment with androgen-deprivation therapy -- is warranted," said lead researcher Dr. Anne Sofie Friberg, of Copenhagen University Hospital.

Many men with cancer become depressed, but it's especially true for those with prostate cancer because treatment often affects their sexual functioning.

This study can't prove that hormonal treatment alone is a cause of depression, but it likely plays a part, Friberg said.

"Our results indicate that prostate cancer patients are vulnerable to depression," she said. "The association depends on many factors, and our results imply that treatment for recurrence contributes substantially to the risk."

Just over 770 of them were treated for depression. The study found that men who were treated with hormone-reducing medicines had nearly twice the risk of depression, compared with other patients. The increased risk remained for all 18 years of follow-up, Friberg said.

The findings were strongest for men whose prostate was surgically removed. The results were inconclusive for men who had radiation therapy, the researchers said.

Men who have their prostate removed often suffer side effects such as erectile dysfunction and urinary incontinence that increase their likelihood for depression. As many as one-quarter of these surgical patients will see their cancer return and may then undergo hormone-reducing treatment.

The treatment blocks testosterone, can alter libido, cause hot flashes and affect mood, all of which add to depression risk, the study authors said.

The study findings were presented Monday at a meeting of the European Association of Urology, in Barcelona, Spain. Research presented at medical meetings should be considered preliminary until published in a peer-reviewed journal.

Dr. Anthony D'Amico, a professor of radiation oncology at Harvard Medical School in Boston, called the study conclusions into question. He noted that many men on hormone-reducing therapy are prescribed the antidepressant Effexor (venlafaxine) to control resulting hot flashes.

"This study is not definitive, because the number one treatment for hot flashes is antidepressant medication," D'Amico said.

The prostate patients most likely to develop depression are those with a history of depression, he added.

Although the study may overstate the effect of hormone-reducing treatment on depression, D'Amico said doctors should be aware that their patients are at risk and may need treatment for it.