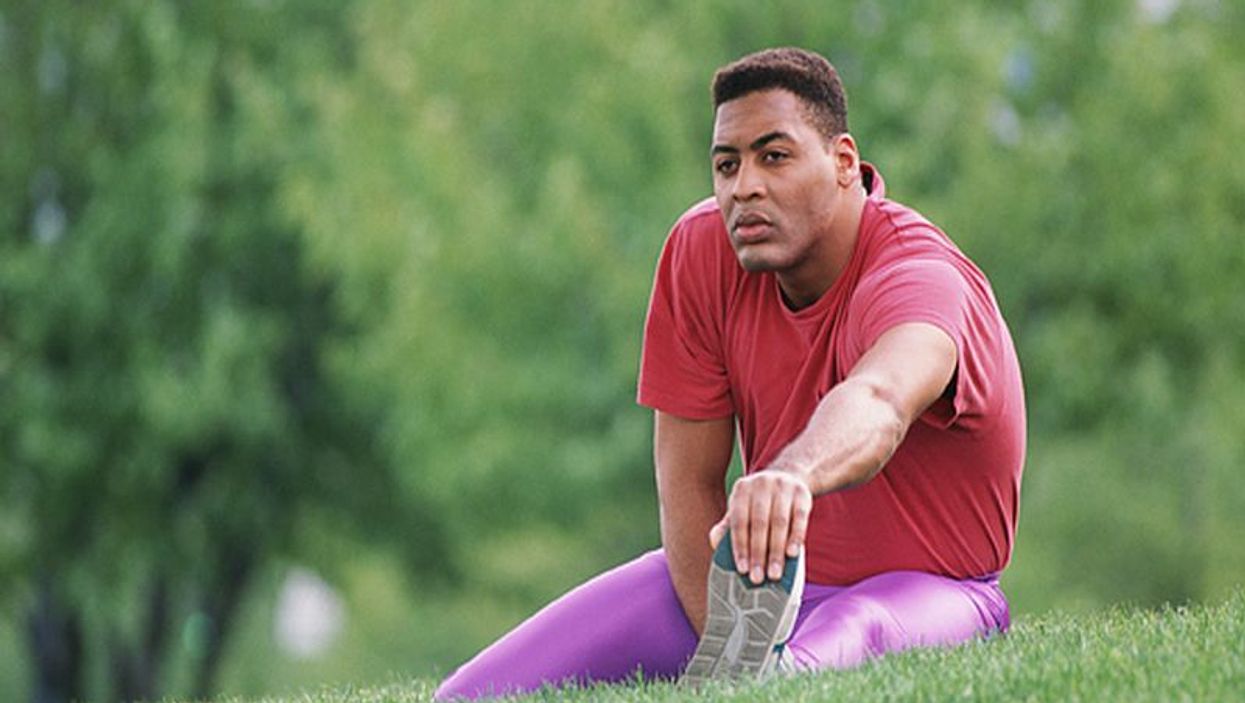 The study included about 1,100 men with early-stage prostate cancer that had not spread beyond the gland. Half received the traditional radiation therapy program of 41 treatments over eight weeks, while the others received slightly higher doses during 28 treatments over about 5.5 weeks.

"This study has implications for public policy," said lead investigator Dr. W. Robert Lee. He is a professor at the Duke Cancer Institute's department of radiation oncology, in Durham, N.C.

"Because the shorter regimen has advantages such as greater patient convenience and lower costs, it's important to establishing whether we can cure as many patients with the shorter regimen. Our study provides that information for the first time," he added in a university news release.

"An estimated 220,000 men are expected to be newly diagnosed with prostate cancer each year in the United States, and the majority will have early-stage disease at low risk for recurrence," Lee said.

The U.S. Centers for Disease Control and Prevention has more on prostate cancer.