New study suggests the disease progresses faster for them 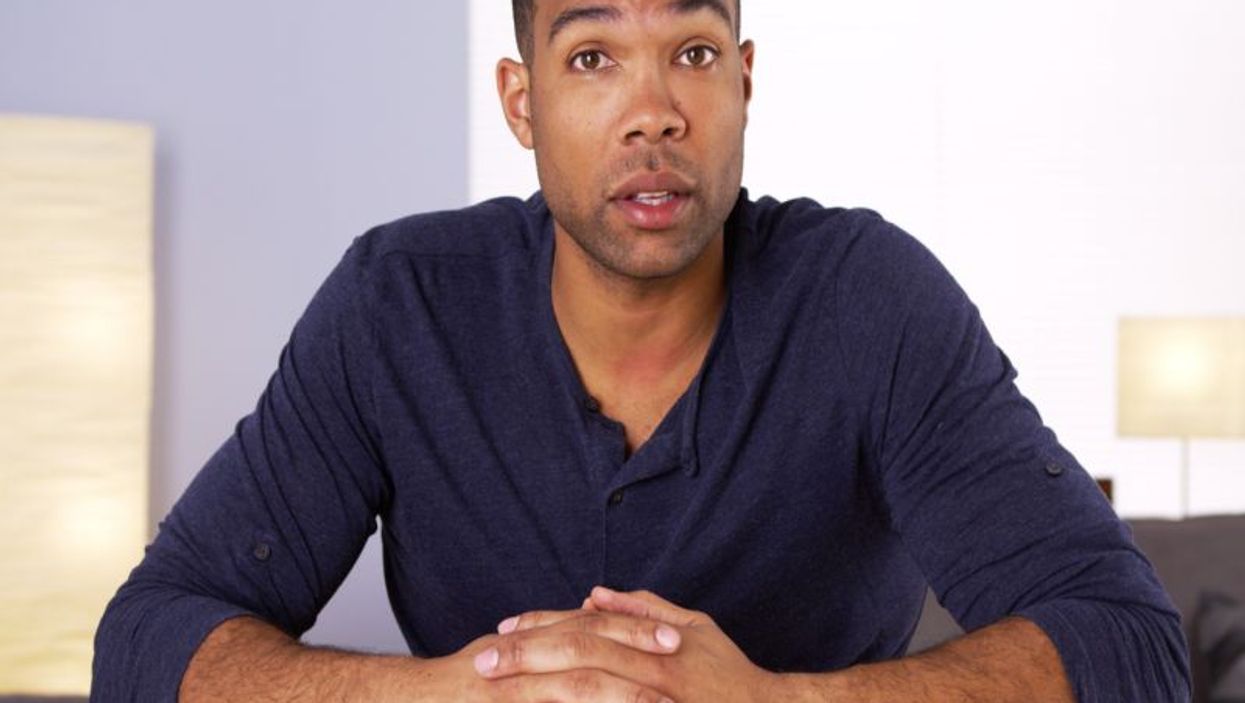 MONDAY, April 24, 2017 (HealthDay News) -- With black men at higher risk of developing -- and dying from -- prostate cancer, some researchers believe these men merit their own race-based screening guidelines.

It's known that incidence of prostate cancer is 60 percent higher among black men in the United States than among white men, said Ruth Etzioni, senior author of a new study.

Moreover, their death rate from prostate cancer is more than twice as high, said Etzioni, who's with the Fred Hutchinson Cancer Research Center's division of public health sciences, in Seattle.

The new study finds that prostate cancers in black men also tend to progress faster than in whites.

Because of this, Etzioni and her colleagues believe black men should start discussing prostate cancer screening with their doctor in their 40s, rather than waiting until their 50s, which is what most guidelines recommend.

"Screening recommendations for the general population are likely not optimal for black men," she said. "Black men may need to consider beginning screening earlier and possibly screening more frequently."

Prostate cancer is the leading cancer diagnosis in U.S. men, and the second leading cause of cancer death for them, according to background notes with the study.

Screening is controversial because it sometimes leads to unneeded treatment. But among men at high risk, screening is a matter of when, not if, the new study suggests.

"There is a need for clinical guidelines around prostate cancer screening that are specific to black men," Etzioni said.

Screening usually consists of a blood test to measure the level of prostate-specific antigen (PSA) and a digital rectal exam to check the prostate gland for enlargement or other abnormalities. PSA levels above 4.0 nanograms per milliliter (ng/mL) of blood are considered high, according to the U.S. National Cancer Institute.

Recently the U.S. Preventive Services Task Force proposed new recommendations for prostate cancer screening. Instead of recommending no screening, it now says men in their 50s should start a discussion with their doctor about the risks and benefits of screening.

According to the task force, whether a man gets screened or not should be an individual, informed decision.

Dr. Otis Brawley, chief medical officer for the American Cancer Society, agrees. And he has reservations about the need for guidelines geared specifically to black men.

"We need to be very careful when we start doing race-based medicine," he said. "I am willing to accept that men whose majority geographic heritage is from sub-Saharan Africa have a higher rate of prostate cancer, but that's separate from black men," Brawley said.

There are a substantial number of black men in the United States, "or men who we call black, who have white relatives," he said.

However, Brawley does think men with a sub-Saharan African heritage should start the discussion about screening earlier than other men.

"I do believe these men should start the discussion in their 40s," Brawley said.

In general, men need to understand the harms and benefits of screening and make a decision themselves, he advised.

For the study, Etzioni's team used data from the U.S. National Cancer Institute's Surveillance, Epidemiology and End Results program. The researchers constructed three models of prostate cancer incidence and PSA screening in the nation to estimate disease onset and progression.

The investigators estimated that 30 percent to 43 percent of black men develop preclinical prostate cancer (cancer without symptoms) by age 85. That rate is 28 percent to 56 percent higher than that of other men, the study authors said.

Also, without screening, black men with preclinical prostate cancer have a similar risk of diagnosis as other men, the findings showed.

But their risk of being diagnosed with advanced prostate cancer is 44 percent to 75 percent higher compared to the general population. That suggests the disease progresses faster in blacks, Etzioni's team concluded.

The report was published online April 24 in the journal Cancer.