Death rates from melanoma are higher for people of color, skin expert says 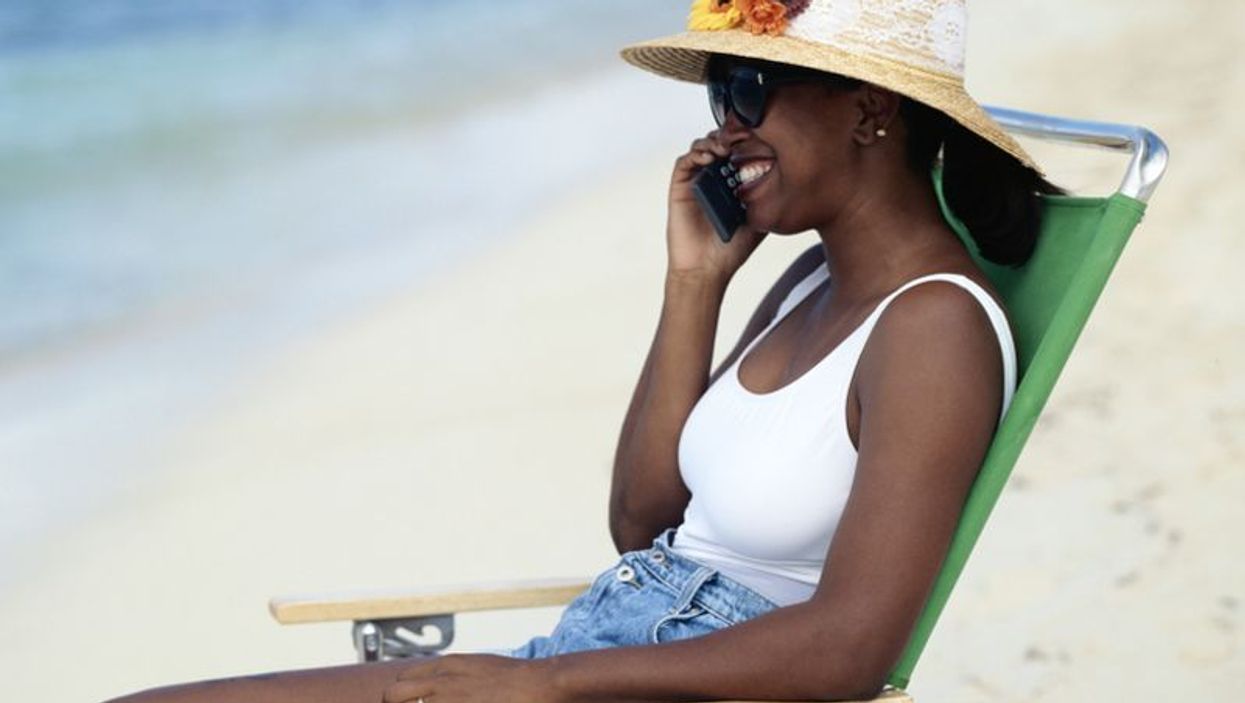 This type of skin cancer can be affected by genetics and is far more likely to develop on sun-protected areas of the body in blacks, Hispanics and even Asians, according to researcher Dr. Arthur Rhodes. He's director of the Melanoma Surveillance Clinic at Rush University Medical Center in Chicago.

"The misconception that the sun is responsible for all cases of melanoma leads to lower survival rates because of delayed diagnosis, particularly among people of color," Rhodes said in a Rush news release.

Only 10 to 15 percent of melanomas are caused by excessive sun exposure, typically in heavily freckled and sun-damaged skin, he noted.

A 2016 American Academy of Dermatology study found that while melanoma incidence is higher in whites, death rates from the cancer are higher among people of color.

"Far too often, black, Hispanic, and Asian patients with melanoma cancer tell us they believed that melanoma was only a danger for sun-seeking whites," the study authors wrote. "But anyone -- regardless of skin color -- may develop melanoma, in both sun-exposed and sun-protected sites. Not noticing or ignoring a new or changing mole in a sun-protected site can be fatal."

Early detection is crucial for melanoma survival. Rhodes stressed the need for monthly self-examinations and checks of difficult-to-see areas on the body to look for new moles or changes in size, shape or color of a pre-existing mole.

"Half of all melanomas in non-whites occur on the palms of the hands, soles of the feet, nailbeds, mucous membranes, perianal area, genitalia, and other areas that are not exposed to the sun, areas that are difficult-to-self-examine and commonly ignored," he said.

Melanoma in a hidden site can progress without symptoms or signs, leading to a delayed diagnosis that may result in an increased risk of death, especially for people of color, he added.

Risk factors for melanoma include a personal or family history of melanoma or other skin cancer, a mole that's present within two weeks of birth, having a lot of moles or having unusual moles, having a lot of freckles or red hair, and having multiple sunburns as a child, according to the Rush University dermatology department.

The American Cancer Society has more on melanoma.